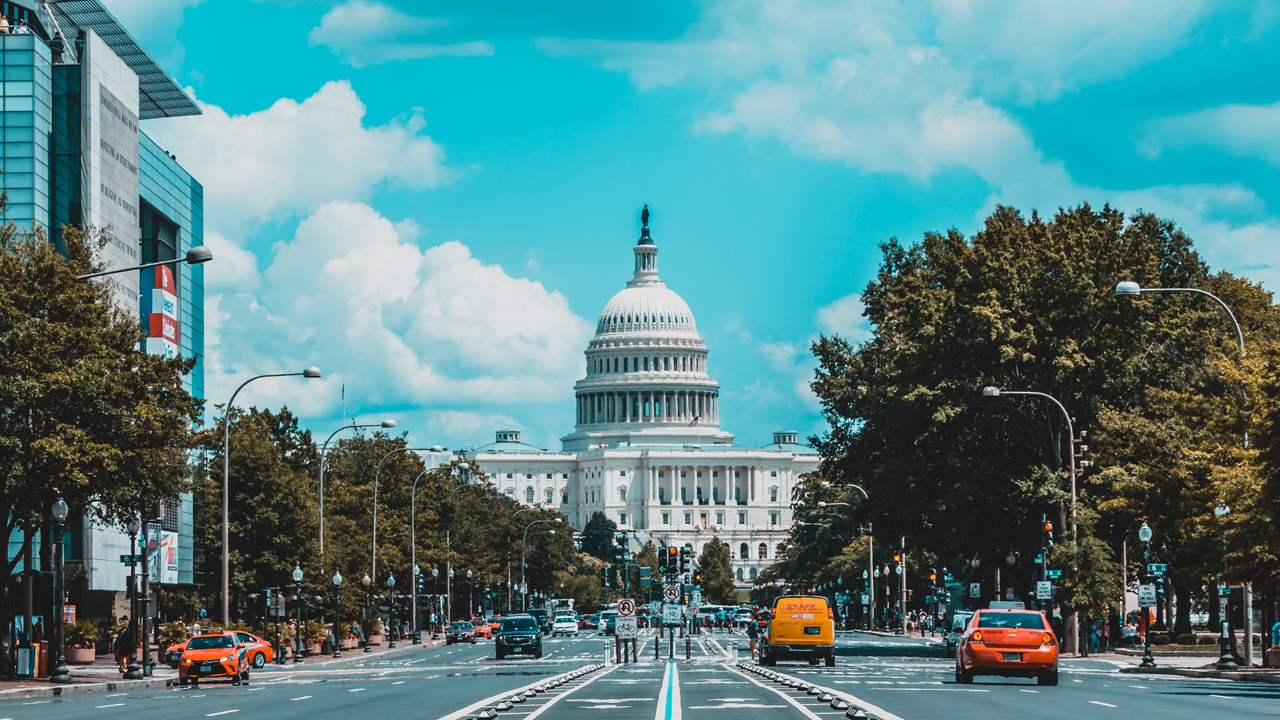 The House on Aug. 24 passed a $3.5 trillion budget blueprint and allowed for a vote by Sept. 27 on the $1 trillion bipartisan infrastructure bill.

The Senate on Aug. 9 passed the infrastructure bill, which includes $550 billion over five years for new federal investment, of which public transit and passenger and freight rail would receive $39 billion and $66 billion, respectively. The FAST (Fixing America’s Surface Transportation) Act is set to expire Sept. 30, 2021.

The 220-212 vote was on party lines, and “came only after leaders stamped out a revolt among conservative-leaning Democrats, who withheld their votes until they extracted a promise to vote on the infrastructure bill by Sept. 27,” The Times noted. “The breakthrough came after a pressure campaign by the White House, outside progressive groups and Speaker Nancy Pelosi of California, who haggled and cajoled her way to unanimous Democratic support for a measure that had been stalled mere hours before.”

The budget plan permits Democrats to advance “a fast-track process known as reconciliation,” according to The Times report. “That would enshrine the details of the blueprint in legislation that is shielded from a filibuster, allowing it to pass over the objections of Republicans.”

The path forward won’t be easy. “The same differences between moderates and progressives that nearly derailed the plan this week promise to surface in the weeks to come, as progressives push to make the reconciliation bill as far-reaching as possible and conservative-leaning Democrats work to limit its scope,” The Times report noted.

“In a joint statement, Representative Josh Gottheimer of New Jersey and eight other moderates who had conditioned their votes for the budget on a deadline for action on infrastructure boasted that their group had succeeded in making sure that the bipartisan bill would ‘receive stand-alone consideration, fully de-linked, and on its own merits.’

“But moments after the budget plan passed, a large group of liberal Democrats signaled that they still regarded the two measures as linked, raising the prospect of another standoff next month.

“‘As our members have made clear for three months, the two are integrally tied together, and we will only vote for the infrastructure bill after passing the reconciliation bill,’ Representative Pramila Jayapal of Washington, the leader of the Congressional Progressive Caucus, said in a statement.

“In the evenly divided Senate, leaders need the votes of every Democrat and independent—plus Vice President Kamala Harris, who can break ties—to win passage of the reconciliation bill. In the House, the margin is only slightly more forgiving, allowing as few as three Democrats to defect if all Republicans are opposed, as expected.

“The commitment to a Sept. 27 vote on the bipartisan infrastructure package added to a chaotic series of deadlines next month, when lawmakers will have only a few days in Washington to consider the infrastructure bill, prevent a lapse in government funding on Oct. 1, and steer the government away from the brink of a catastrophic debt default by raising the statutory limit on the nation’s borrowing. Party leaders have instructed committees to finish writing pieces of the reconciliation package by Sept. 15, though it is unclear whether they will be able to do so.”