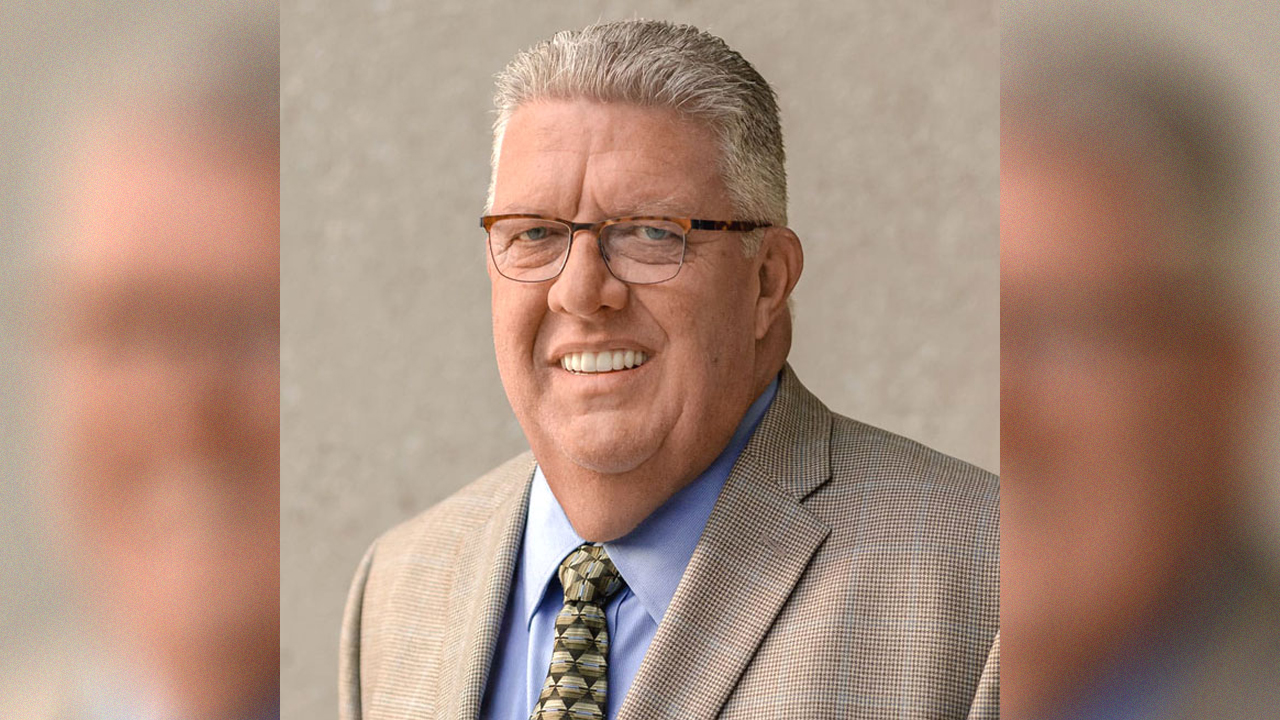 The Trinity (Texas) Metro Board of Directors named Robert Baulsir as the agency’s new president and chief executive, effective April 15, 2019.

Baulsir succeeds Paul Ballard, who is retiring in April, and supports the board’s decision, the agency said in a statement.

Baulsir, currently senior vice president, “has been instrumental in keeping the TEXRail project on schedule and under budget.” He oversees the new commuter line, as well as procurement, facilities management and information technology.

The TEXRail commuter line on former Cotton Belt tracks will connect downtown Fort Worth with the suburbs and Dallas-Fort Worth International Airport. It will also connect to Dallas Area Rapid Transit (DART), which is building two other segments of the line.

“No one is more suited to step in and lead Trinity Metro into the future,” said Board Chair Scott Mahaffey. “We have the rare opportunity to promote from within and to benefit from Bob’s vast experience and expertise.

“The board feels that Bob Baulsir has been preparing for this role in the four years that he and Paul Ballard worked together at Trinity Metro. Their focus and planning has been in sync, and we know Bob can carry that vision forward to benefit our region.”

A veteran of 30 years in transit, prior to joining Trinity Metro in 2014, Baulsir was general manager of administration for the Nashville MTA and the Regional Transportation Authority of Middle Tennessee. He also worked in public agencies in New York and Ohio, and earned a bachelor of science degree in business management from the University of Phoenix.

MTA Plans to Develop, Purchase up to 949 Next-Gen Cars