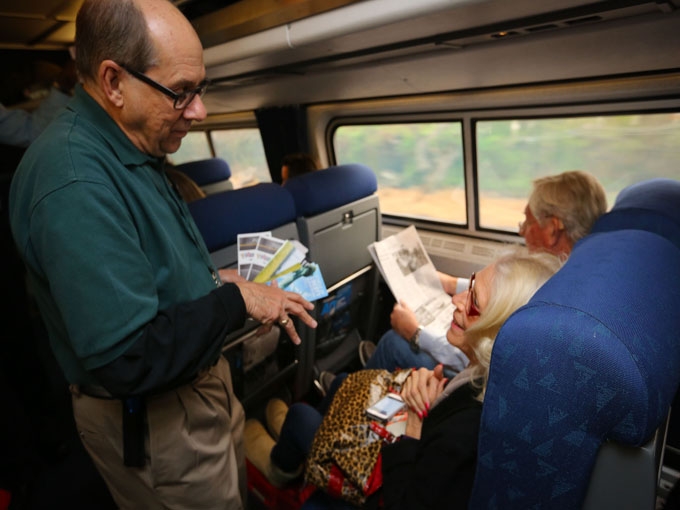 The National Park Service (NPS), in partnership with Amtrak, has added the New York to Washington, D.C. Saturday morning route as part of its Trails and Rails program, Amtrak announced April 21, 2016.

Volunteers will help passengers “Find Your Park” among the more than 80 NPS sites and even more state and local parks along Amtrak’s Northeast Corridor. Volunteers will serve as NPS ‘concierges,’ ready to let passengers know what parks they can visit along the route. The Trails and Rails Guides can also assist passengers as they connect to public transportation, provide alternate routes and schedules. Any passenger with a tablet or smartphone may take this information with them. Service between New York and Washington began on Saturday, April 9.

Joshua Laird, commissioner of National Parks of New York Harbor, noted that 50 million people live along Amtrak’s Northeast Corridor. “In this Centennial year of the National Park Service,” he said, “Trails and Rails will help connect passengers with the parks which are all around them, including the ten national park sites in New York Harbor. Trails and Rails is a smart program that reaches park audiences in unconventional ways. Amtrak is a great, green way to visit your national parks in New York City, in the nation’s capital or anywhere in between.”

“Amtrak is proud to partner with the National Park Service and congratulates the agency on its centennial,” said Mike DeCataldo, Amtrak Senior Vice President and General Manager of Northeast Corridor Operations. “America’s Railroad is pleased to help connect the citizens of our great country with some of our finest treasures – our national parks. The free service these dedicated National Park Service volunteers are providing to our customers is an example of the kind of experience that makes Amtrak the smarter way to travel.”

Since 2000, Amtrak and the NPS have partnered through the Trails and Rails program. In 2016, the program covered 25 segments on 17 routes nationwide. The Northeast Regional route from Washington, D.C. to New York City has been staffed by volunteers since 2012. The Adirondack routes in northern New York are some of the older Trails and Rails routes in the Northeast. In 2015, 741 volunteers contacted approximately half a million passengers. 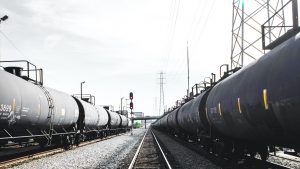 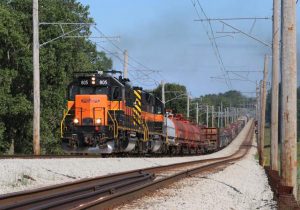 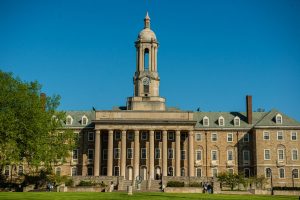