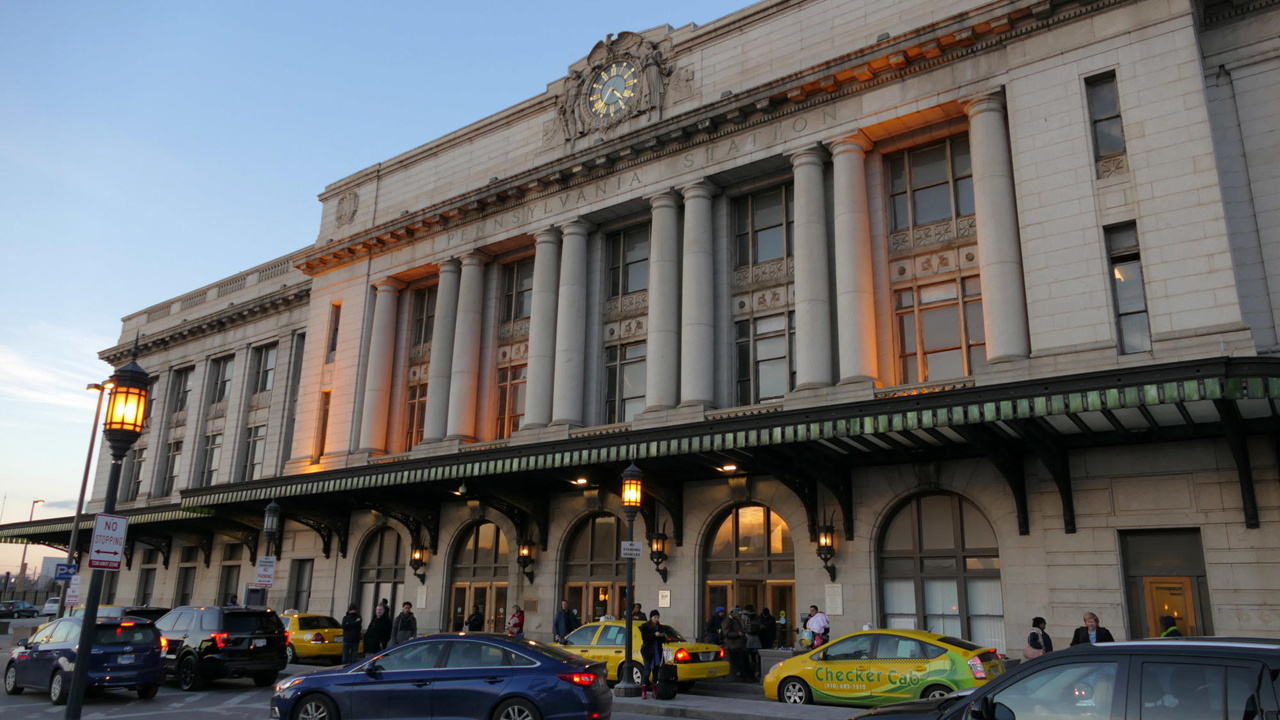 Amtrak has executed a Master Development Agreement with Penn Station Partners to redevelop and expand historic Baltimore Penn Station on the Northeast Corridor. Amtrak plans to contribute up to $90 million toward expansion and modernization.

Planning and development due diligence have been under way since January 2018, following Amtrak’s announcement of Penn Station Partners as the selected Baltimore Penn Station Master Developer. The Baltimore-based developer partnership is led by Beatty Development Group and Cross Street Partners, along with a local and international team of planning, design, and construction firms. “Penn Station Partners was selected through a competitive procurement process based on their proposal, and commitment to partnering with Amtrak and the City of Baltimore to transform the area into a vibrant multi-modal hub featuring the historic station at its center,” Amtrak said.

Amtrak and Penn Station Partners are currently working on what they call a “Vision Plan” called Next Stop Baltimore Penn Station for the station itself and surrounding Amtrak properties in partnership with local stakeholders and the community.

“This is an important project for the city of Baltimore and one that we need to get right,” said Michael Beatty, President of Beatty Development Group. “It’s so important that we stay engaged with the community and get their continued input. The first public meeting in July 2018 provided us with so much useful, insightful feedback. We are looking forward to holding additional public meetings over the next six months now that commercial agreement has been reached.”

Bill Struever, Principal of Cross Street Partners, added, “We want the redeveloped Penn Station to be treasured by neighborhood residents in addition to commuters and Amtrak personnel.”

The first phase of work at Baltimore Penn Station includes the renovation of an existing platform to bring it back into service and the construction of an additional platform. For more information, visit BaltimorePennStation.com. 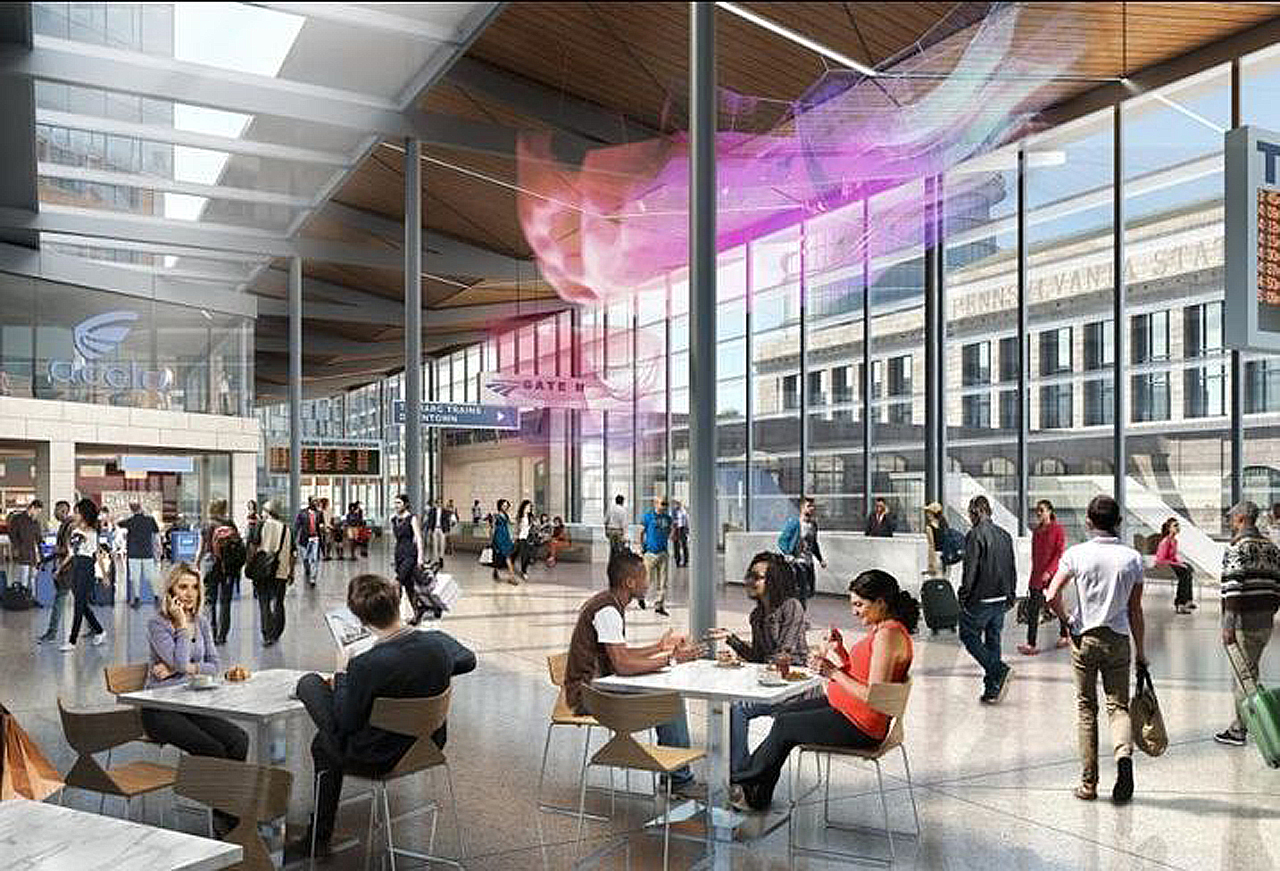