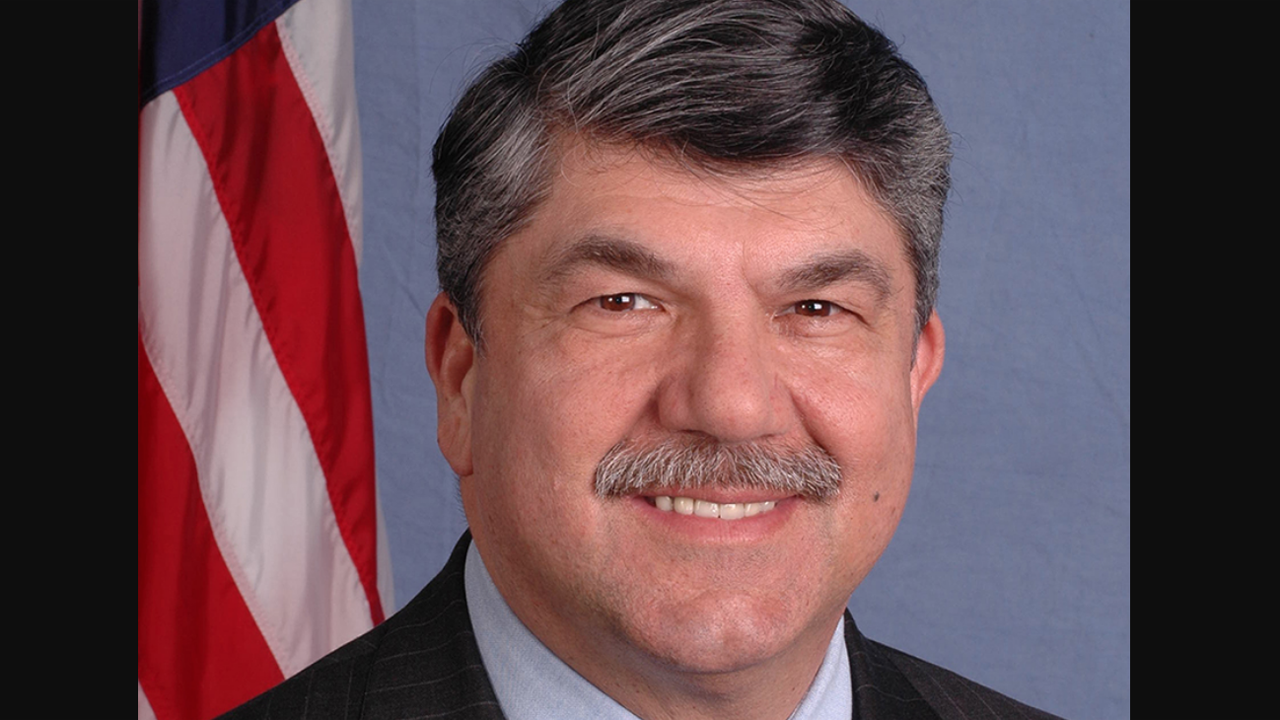 Richard L. Trumka, 12-year leader of the 12.5-million-member AFL-CIO (American Federation of Labor and Congress of Industrial Organizations), died Aug. 5. He was 72.

Trumka grew up in the coal-mining town of Nemacolin, Penn., and followed the men in his family into the mines, working there while he attended Penn State and Villanova University law school. In 1982, at age 33, Trumka became the youngest President of the United Mine Workers of America (UMWA). In 1995, he was elected AFL-CIO Secretary-Treasurer and held that post until 2009, when he was elected President.

AFL-CIO Communications Director Tim Schlittner released this statement on Trumpka’s passing: “The labor movement, the AFL-CIO and the nation lost a legend today [Aug. 5]. Rich Trumka devoted his life to working people, from his early days as president of the United Mine Workers of America to his unparalleled leadership as the voice of America’s labor movement. He was a relentless champion of workers’ rights, workplace safety, worker-centered trade, democracy and so much more. He was also a devoted father, grandfather, husband, brother, coach, colleague and friend. Rich was loved and beloved. Today, the 56 unions and 12.5 million members of the AFL-CIO mourn the passing of our fearless leader and commit to honoring his legacy with action. Standing on Rich’s shoulders, we will pour everything we have into building an economy, society and democracy that lifts up every working family and community.”

TTD’s Regan said: “We are devastated by the news that AFL-CIO President Richard L. Trumka passed away at the age of 72. Rich was a giant in the labor movement, and his fierce dedication to working people left an indelible mark on this country. Though taken from us far too soon, his legacy will live on in the policies and principles for which he fought tirelessly.

“From his earliest days as a lawyer and then president of the United Mine Workers, through his most recent efforts to lead a massive mobilization to transform the American workplace through passage of the PRO Act and to secure major investments in our nation’s infrastructure, Rich was always fighting on behalf of America’s workers and a fairer economy. During the COVID-19 public health and economic crisis, Rich’s powerful voice and leadership has helped ensure that workers receive the support and safety protections they need and that federal aid went to those who need it most: those working on the front lines to get the country through this crisis.

“Most importantly, Rich Trumka never forgot the core principles upon which the labor movement was built, and he always believed in the promise and opportunity that a strong, unified movement can bring to the country. He knew that there is nothing stronger than a force of millions of working people standing together and fighting for justice, security, and prosperity.

“Today we lost the voice of the labor movement, but his work has left us stronger and better prepared to meet the challenges of today’s economic and political environment. His vision and leadership will help guide us as we continue this fight.

Amtrak’s Flynn stated: “We are saddened to hear about the passing of Richard Trumka, whose leadership, advocacy and commitment to workplace safety and worker’s rights was unparalleled. Richard was a fierce advocate for Amtrak and our employees. Our thoughts are with Richard’s family and friends and the many AFL-CIO colleagues and members during this difficult time.”

Secretary Walsh noted: “American workers have lost one of their greatest champions in AFL-CIO President Richard Trumka. President Trumka was a role model for me as a labor leader and a partner to me as a public servant, as we worked to drive positive change for workers and communities across America. Most important, Rich was a dear friend and I will miss him.

“He was elected the youngest President of the United Mineworkers of America at age 33, and his commitment only grew with every year he fought for the rights and well-being of his brothers and sisters in the labor movement and beyond.

“From the commercial airways 30,000 feet in the air to the deepest mine shafts 10,000 feet below ground, there is no part of our world that was not touched by his grace and commitment to what he believed was right.

“My colleagues and I will be forever grateful for the ways he pushed us to think bigger and do better, for his wise counsel, and for the more just society he leaves us with today.

“In the coming days and weeks, I hope the remembrances of Richard Trumka’s unparalleled life and career bring people from every corner of society—from the White House to the factory floor—together to share the ways he lit fires in each of us that will go on burning long after he is gone.

“We pray that he rests in a profoundly earned peace, and that the love we have for him brings his wife Barbara and his entire family comfort.”