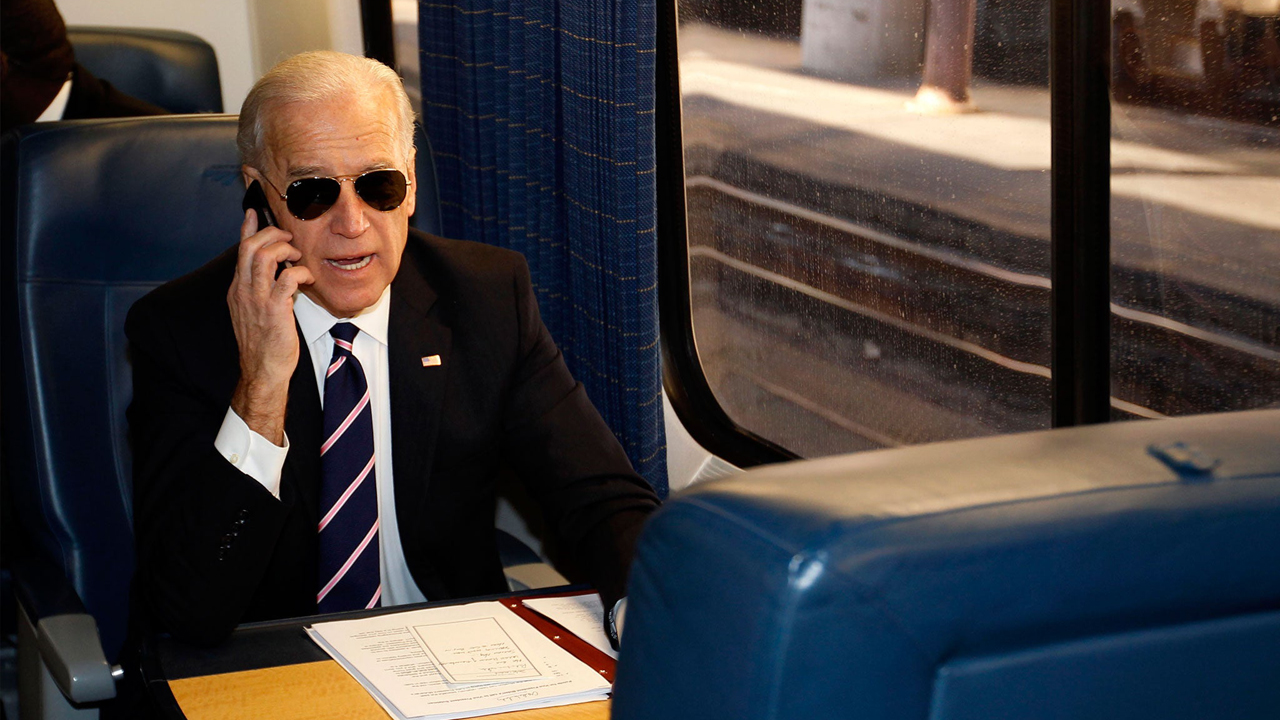 With Joe Biden preparing to take the oath of office as the 46th president of the United States on Jan. 20, 2021, the Association of American Railroads (AAR), the American Short Line and Regional Railroad Association (ASLRRA), Amtrak, the American Public Transportation Association (APTA), and the Railway Supply Institute (RSI) are “ready to work” with him, his Administration and Congress—and help the industry, and the country, recover from the COVID-19 pandemic.

“On behalf of the entire industry, congratulations to President-Elect Biden on his victory,” said AAR President and CEO Ian Jefferies. “The President-Elect is no stranger to America’s railroads, and the freight rail industry looks forward to working with his new Administration to advance our shared goals, including getting Americans back to work, strengthening the economy and reducing greenhouse gas emissions. The challenges his new Administration and our nation face are great, but the freight railroads want to be—and must be—part of the solution.”

“We welcome the opportunity to work with a Biden-led Administration and Congress to ensure that the U.S. freight rail system remains the envy of the world, providing safe, affordable, environmentally friendly service that connects small town and rural America to U.S. and overseas markets,” said ASLRRA President Chuck Baker.

“Whether it is through the Short Line Railroad Investment Tax Credit that aids all Class II and III railroads in capital upgrades, federal discretionary grant programs such as the Consolidated Rail Infrastructure Safety Improvements Act, and safety initiatives such as the Short Line Safety Institute, the ASLRRA and our nearly 1,000 railroad and supplier members look forward to collaborating on transportation initiatives that drive our industry forward.”

“Amtrak looks forward to working with President-Elect Biden and Congress. To get the economy moving and help Amtrak and our employees through this unprecedented situation, Congress must act now on pandemic relief and economic stimulus funding which enables Amtrak to recall furloughed employees, restore service frequency on long-distance and state-supported routes, and make investments that will advance critical capital projects such as bridges and tunnels on the Northeast Corridor and new equipment, infrastructure improvements and major station upgrades throughout our network.

“As we look to the future, expanded Amtrak service is essential to decarbonizing our transportation network, which generates roughly 28% of the U.S. annual carbon emissions. With cars and trucks responsible for nearly 82% of those emissions, we need passenger rail alternatives throughout the nation. As we enter our 50th year of service, we stand ready to play an important role in helping our nation recover and grow for the future.”

“On behalf of the more than 1,500 member organizations of the American Public Transportation Association (APTA) and the tens of millions of public transit riders, we welcome and congratulate President-elect Joe Biden and Vice President-elect Kamala Harris.

“President-Elect Biden has been a tireless champion for public transit and passenger rail over his many years of public service, and we look forward to working with his Administration on numerous issues of importance to millions of Americans who rely on bus and rail to get to work, to school, to family, and across this great nation.

“Investment in public transit is a bipartisan issue, and APTA will continue to work with Republicans and Democrats alike in Congress to build a public transportation infrastructure that is the pride of the nation and rebuilds our economy.

“During the lame-duck session, we look forward to working with Senate Majority Leader McConnell and Speaker Pelosi to pass an immediate COVID-19 relief package to support our transit agencies with at least $32 billion in emergency funding.

“RSI and our members congratulate President-Elect Joe Biden and Vice President-Elect Kamala Harris and look forward to working with the incoming Administration and Congress to pass bipartisan solutions to key issues impacting the industry. These are difficult times for many railway suppliers and it is now more important than ever to put aside partisan differences and work together on strengthening our rail infrastructure, passing COVID-19 relief for America’s workers and businesses, and supporting strong Buy America policies that promote domestic industry.”