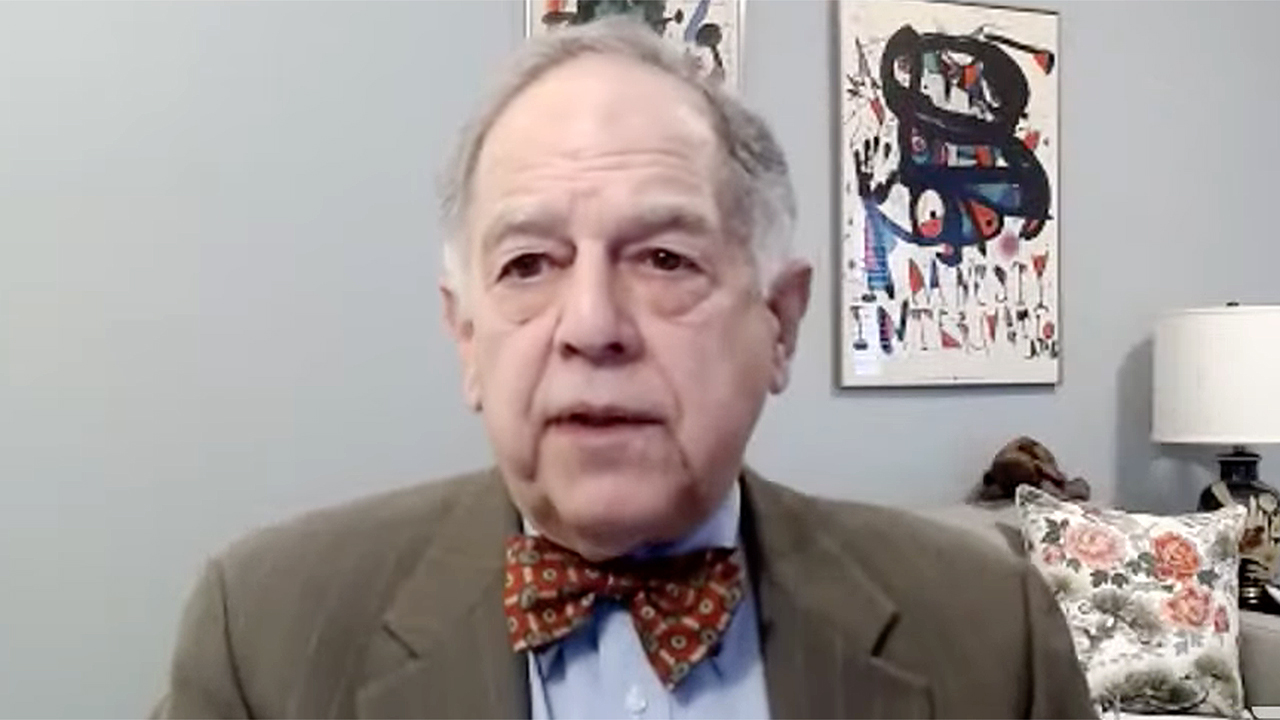 The Surface Transportation Board (STB) will hold a public hearing March 15-16 to consider finalizing a long-pending, shipper instigated rulemaking that could loosen the standard for imposing a competition enhancing Reciprocal Switching remedy created by Congress in 1980. The proceeding is officially known as Ex Parte No. 711 (Sub-No. 1). Its roots date to 2011.

The remedy is intended to create two-railroad competition at origin or destination shipper facilities physically served by only one railroad. The remedy has never been imposed, however, with shippers alleging a too-difficult to meet evidentiary standard—that a railroad is engaging in anticompetitive behavior. The standard was established in 1985 by STB predecessor Interstate Commerce Commission (ICC).

Railroads oppose any loosening of the standard, alleging that doing so would undermine a railroad’s ability to price differentially (charge shippers with fewer competitive options more to make up for competitive traffic that cannot be priced at full-cost recovery), create operational inefficiencies, discourage future investment in rail infrastructure and equipment, and unnecessarily and unjustly transfer “wealth” from railroads to rail customers.

The evidentiary standard aside, Reciprocal Switching means that a railroad with sole physical access to a shipper facility transfers shipper freight cars to a near-by junction point with a second competing railroad. The second railroad pays a compensatory per-car switching fee. The enhanced competition can serve as a freight-rate cap and a spur to improve service quality.

University of Saskatchewan Professor of Agricultural and Resource Economics James Nolan, who has studied Canada’s equivalent of Reciprocal Switching known there as “interswitching,” told Railway Age that “reciprocal switching for captive shippers is akin to the provision of mobility options for the physically challenged. Modern society supports the physically challenged through mobility choices, affording independence and opportunity. Captive rail shippers also suffer from limited transportation alternatives. Reciprocal switching can improve captive shipper mobility so that such shippers might better exploit economic opportunities.”

Railroads have long voluntarily switched cars on behalf of each other where they find it economically justified. St. Louis Terminal Railroad Association and Belt Railway of Chicago perform Reciprocal Switching for numerous railroads, while Conrail Shared Assets does so in three locations for CSX and Norfolk Southern.

In partially deregulating railroads in 1980 (the Staggers Rail Act), Congress—with railroads in agreement—authorized the ICC to enhance competition at sole-served shipper facilities by imposing a Reciprocal Switching remedy. The 1980 law left to regulators the task of establishing standards for relief. Congress said in a Conference Report accompanying the Staggers Rail Act that Reciprocal Switching should be “an avenue of relief for shippers.”

In a 1985 rulemaking (Competitive Access Rules), the ICC established that a Reciprocal Switching remedy be restricted to where it “is necessary to remedy or prevent an act that is contrary” to rail transportation policy or is anticompetitive.

Subsequently, the ICC denied a Reciprocal Switching remedy to a shipper known as Midtec, saying it had considered “classical categories of competitive abuse,” including foreclosure, refusal to deal and price squeezing, and “found none”—that “a mere preference for the opportunity to obtain lower rates is not sufficient” to justify a grant of Reciprocal Switching.

Remarkably, the legislation was opposed by the National Industrial Transportation League (NITL), the shipper group now leading the effort to liberalize the Reciprocal Switching remedy. NITL Vice President Joseph S. Dewey testified that “many NITL members presently fear that a reopening of the Staggers Rail Act” to provide for mandated Reciprocal Switching “will lead to a divisive, protracted policy debate that could adversely affect” other shipper objectives then being sought.

In 1998, after the Senate Commerce Committee urged the STB to develop a record on rail access and competition issues, STB Chairperson Linda J. Morgan responded that if Congress wished less restrictive standards for a Reciprocal Switching remedy, change would be “more appropriately resolved by Congress.”

In 2001, with Morgan still chairperson, the STB established new, more restrictive rail merger rules, ordering merger applicants to list points where the number of serving railroads drops from three-to-two and from two-to-one, saying that in future mergers it would preserve two-railroad competition for shippers “where feasible.” There were no changes made to the Competitive Access Rules’ evidentiary burden in non-merger proceedings, meaning shippers were still required to demonstrate anticompetitive behavior when seeking a Reciprocal Switching remedy.

In 2011, with Daniel R. Elliott III chairperson, shippers sensed new opportunity. Observing that the “railroad industry has changed in many significant ways” since its ICC-predecessor wrote the Competitive Access Rules, the STB, goaded by shippers, sought additional comment on the Reciprocal Switching remedy.

In 2016, the rulemaking still pending, the STB proposed a case-by-case approach, with shippers still required to demonstrate railroad anticompetitive conduct. In a dissent, STB member and later Chairperson Ann D. Begeman asked, “How can the Board provide fair and consistent switching judgments on a case-by-case basis without creating complexity and cost impacts on the one hand, and not introducing more unpredictability to the rail network on the other?”

No further progress on changing the Reciprocal Switching remedy standards was made until July 2021 when President Joe Biden issued Executive Order No. 14036 encouraging the STB to complete this open rulemaking. It was one of 72 recommended pro-competitive actions affecting more than a dozen industries.

In response, STB Chairperson Martin J. Oberman, whose post as chairperson is at the pleasure of the President, said, “I have previously stated my concerns with the sufficiency of competition in the rail industry and my interest in exploring ways the Board can improve the rail industry’s competitive landscape in order to ensure fairer pricing. Accordingly, while underscoring that the STB is an independent agency and that maintaining its independence is vital, I welcome the nationwide policy contained in this new Executive Order.” Thus, the March 15-16 hearing on the long-pending Reciprocal Switching remedy rulemaking.

Significant is that the issue is not whether there should be a Reciprocal Switching remedy, but rather the standards to be applied by the STB in granting the remedy.

The import that stakeholders attach to the outcome is revealed in the number and obvious high-dollar cost of attorneys and expert and less-than-expert witnesses who will be testifying. “Supplemental Comments” submitted to the STB pre-hearing by the Association of American Railroads contained 612 pages even though the STB had admonished parties not to repeat what they had previously filed.