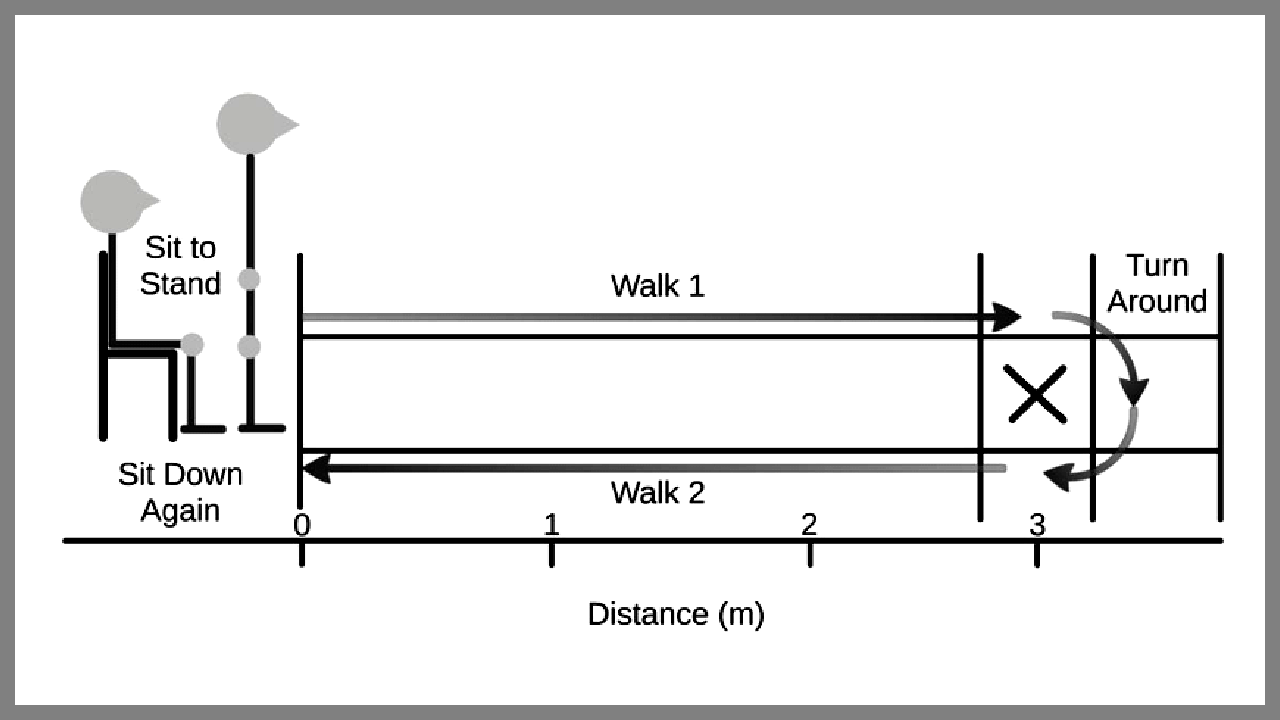 My take on the STB Gulf Coast hearings, so far: There seems to be little question that the ongoing campaign to bring Amtrak trains to the Gulf Coast between New Orleans and Mobile is among Railway Age’s biggest stories of the past two-plus years, second-only to coverage of the Canadian Pacific-Kansas City Southern merger.

The count of Gulf Coast stories and commentaries so far seems to be riding a clear signal toward the twenty-mark. TwoRailway Age staff editors and three contributors have been covering it, and I think this is my ninth piece about it. I’ve lost count. William C. Vantuono, Editor-in-Chief, told me that he hoped I could stay awake through all of this. I have so far, but it hasn’t been easy, and there will be lots more to come. That also means lots more to report to you.

While it’s often dull, it is also fascinating in an unusual way. As a lawyer, I am interested in how the case is being presented, since it is a case of first impression. As a reporter on the passenger beat, I have never had occasion to cover a “Surf Board” hearing before. I’m impressed so far, especially with Chair Martin Oberman. He is keeping the hearing going and standing his ground when necessary. He asks probing questions, good for eliciting the information that he and his colleagues need. The other Board members have asked good questions and made thought-provoking comments.

All of us who are rendering our opinions come from different backgrounds regarding the railroads. While my professional background is legal, my interest in rail comes from extensive riding, on Amtrak and elsewhere. I rode the Gulf Coast line at issue before Hurricane Katrina killed the plodding, tri-weekly Gulf Coast segment of the Sunset Limited in 2005. Amtrak has officially listed it as “suspended” since then, but I can’t imagine it coming back. CSX doesn’t want it, and Amtrak won’t force the issue.

If we aren’t getting a passenger train from the Crescent City all the way to Jacksonville and beyond, at least the current plan makes sense. It allows riders from New Orleans to visit Mobile or any of four places in Mississippi. It also allows folks from those places to visit the Crescent City or go somewhere else from there.

As we all know, it’s not that simple a matter to get passenger trains rolling on a hoist freight railroad. CSX owns the line from Gentilly Yard in New Orleans to Mobile and beyond. Norfolk Southern owns the Back Belt, a line within New Orleans that would take a train to the northwest from the station and then to the east, to the handover point to CSX. The trains would use only a little more than three miles of it, but NS says that without a lot of new infrastructure before the Mobile trains run, its freight service would be severely compromised. CSX says something similar about its entire New Orleans and Mobile (NO&M) route, which the proposed trains would also use. If you want to hear the exact words, check out the STB YouTube channel.

Personally, I don’t know the combination of the passenger and freight sides of the railroad like Bill Vantuono, or freight economics like Jim Blaze, or the ins-and-outs of the Washington politics like Frank Wilner. But I do know that, while I generally enjoy rail travel, I don’t like to sit on an Amtrak train stuck in a siding, wishing I were on my way to my destination instead of being delayed on some other company’s railroad. While I am used to delays like that, even I was shocked by what appeared to be the main theme struck by the executives from CSX and NS.

As I listened to one “this will hurt us” story after another from CSX and NS, it struck me that one characteristic cited of our railroad network is fragility. I find it difficult to believe that two giant corporations that have built their networks by combining many great railroads of the past have become capacity-constrained and fragile, but they say it often enough that few may be willing or able to question them.

Sure, there are passing sidings, but not enough of them, and under the PSR operating model, they’re too short. At 8,500 feet long, they can’t accommodate the 10,000-foot or longer PSR behemoths that make every train going the other way take the siding, or maybe even sit in the hole. Is that any way to run a railroad?

It can even be argued that reduced network velocity is a waste of a precious asset.

NS points out that Amtrak’s Crescent is “performance challenged,” but who created the challenges? This train runs on NS all the way from Alexandria to the Crescent City, so there does not appear to be anyone else to blame. Is the problem that there will be four more daily moves along the Back Belt in New Orleans, or is the problem further up the line? The current schedule for that train was lengthened by two hours recently, but entirely on NS, south of the Amtrak-owned Northeast Corridor.

Some freight railroads seem to wear fragility and vulnerability as some sort of badge, perhaps out of solidarity. Perhaps they are victims of the nation’s misguided history of building, with taxpayer dollars, the interstate highways that truckers use. But the arrogant “my way or the highway” attitude that some of the railroad executives have displayed during the STB hearings and elsewhere is not gaining the railroads any friends. Whose fault is that?

What can we do about it? Being more willing to work with Amtrak, government officials, the American public and anybody else concerned would be a good start for the railroads. The attitude that many perceive as “we’ll let you on our railroad after you finish building new infrastructure” smacks of the sort of corporate indifference that many have come to despise. I don’t dispute that the carriers are making arguments in which they believe, but folks who are not well-informed could mistake these arguments for greed.

Progress sometimes starts with new attitudes. Chair Oberman and the other members of the STB are asking the right questions and otherwise making it clear that they will do what they can to protect freight railroading, passenger railroading and the public interest generally. It’s a step in the right direction.

CSX, NS, the Port of Mobile and Amtrak continue their squabbling. The STB continues to gather the information needed to render a decision. The Board members have the most difficult job: coming up with a solution that will not only open the Gulf Coast line for passenger service soon, but also setting the sort of precedent that can get the dozens of projects in Amtrak’s 2035 plan going. Maybe someday, it will even be possible for Amtrak’s 14-train National Network to expand.

A strong, robust, well-operated freight rail line should have room for passenger trains. The freight carriers need to play their part in the return of passenger rail.