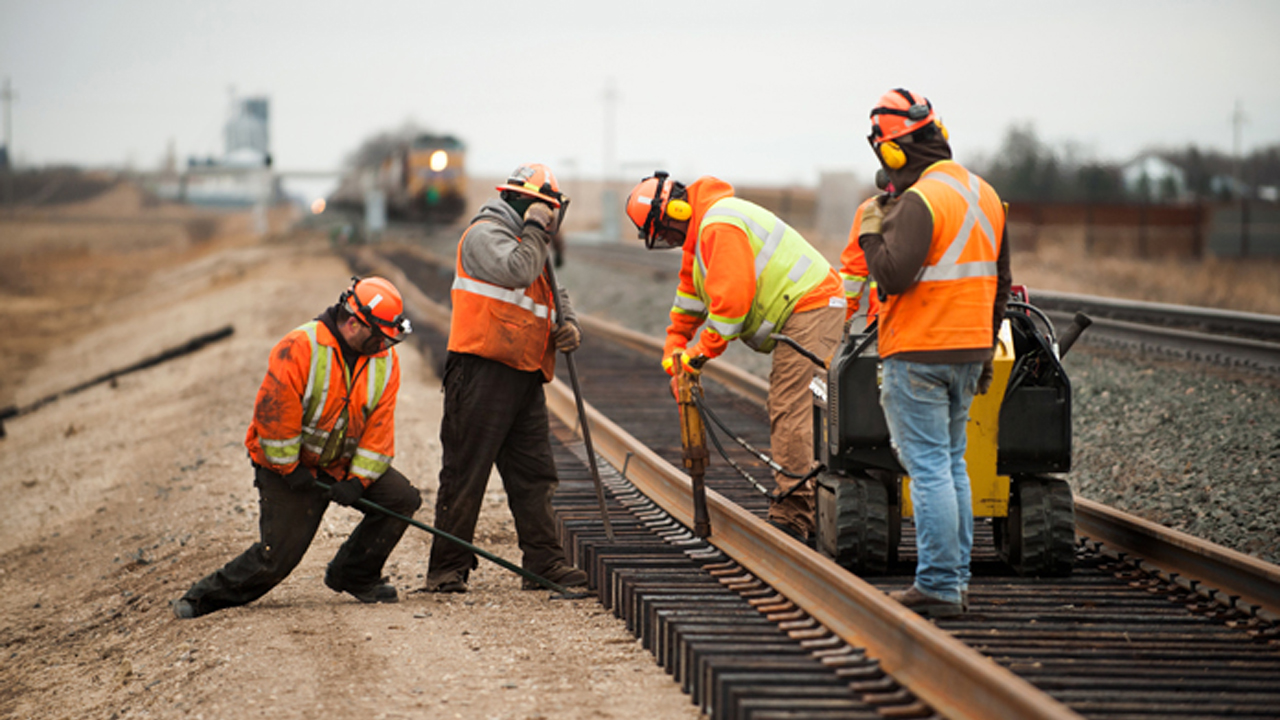 It’s not often that I find myself in agreement with the National Transportation Safety Board. Not only is it infrequent, it’s downright uncomfortable. Truth be told, nothing worries me more than finding myself in agreement with a government agency, or a panel of experts, or the vice president operations of whatever railroad I happen(ed) to be working for at the time.

For some, this chronic contrariness is a learned skill. For others, it’s in the blood, inherited from a long line of malcontents and troublemakers. And for a lucky few, it’s both, like carrying on the family business—we lucky few.

The NTSB has finally issued its final report on the train accident resulting in the death of a Long Island Rail Road maintenance-of-way (m/w) foreman. The foreman, nominally the employee-in-charge of a roadway worker group, was inspecting track one within the limits of Queens Interlocking. Supposedly, the foreman had determined that protection for the group would be established under the provisions for Train Approach Warning (TAW). Except he hadn’t established TAW properly. He made a mistake, more than one, and he died.

TAW as a means of roadway worker protection depends on a series of actions being properly executed by roadway workers to make it effective. There is no protection requested or received from the train dispatcher; no protection requested or required of any or all train crews. No “blocking device applied.” No track warrant providing authorization. No “shunting” of track circuits (as if that can ever be relied upon as protection, and it should not). No establishment of working limits, and hence, no “approach working-limits stop sign” and no “working-limits stop sign.”

When do we get the warning? It depends.

It depends on train speed, sure. Everything depends on train speed. That’s our business. However, the warning depends also on something that violates one of the fundamentals of safe train operations. For those of you requiring a refresher, that fundamental principle is: Information regarding the occupancy of a section of track cannot depend on “sight distance” because the speed of train operations will require a braking distance to reach zero velocity that greatly exceeds the available sight distance.

The same inadequacy, vulnerability of sight-distance as a mechanism for protection, applies to those obstructing the track just as it does to train movements on the track.

The warning from the lookout depends precisely on the available sight distance. It involves a bit of calculation. The roadway worker group has to be clear of the track and within the envelope of the place of safety no later than 15 seconds before the train would overtake the workers at the work location.

This does not mean the roadway workers have 15 seconds to reach the place of safety or that the warning from the lookout must be received a minimum of 15 seconds before the overtake. It does mean that if there are 4 workers and it takes 2 seconds for the lookout to recognize the train and provide the warning, and 4 seconds for the workers to safely down tools, and 6 seconds for the entire work group to reach the place of safety, the warning must be issued when the train is a minimum of 27 seconds away. So, with a MAS (Maximum Authorized Speed) of 80 mph, the warning has to be issued when the train is 3,167 feet (0.6, or six-tenths, of one mile) away.

Now, back in the day, “I Can See for Miles” (The Who, 1967) was my favorite song sung by my favorite group, but that was before I worked for the railroad. The required sight distance based on the maximum speed should exclude the use of TAW.

But it didn’t. The LIRR did not prohibit it in multiple-track territory where train speeds exceed X mph; FRA does not prohibit train approach warning based on operating speeds. FRA and LIRR both require “situational awareness” of the surrounding environment, the number of tracks, the time it takes to clear, and most important, the designated place of safety. To be sure, in this instance the roadway worker group ignored those requirements. There was no designated place of safety. There was no recognition that train approach warning is not suitable in higher-speed, multiple-track territory cut through a dense urban environment, with tracks grade-separated more or less from any area of safety.

We can blame everybody and anybody. We can demand that supervisors audit the use of TAW as a means of roadway worker protection. We can fill the skies over the nation’s tracks with drones, capturing and transmitting the activities of every roadway worker group out there and see how well or poorly the requirements of TAW are met.

We can do all that, and still we’ll have authorized a system of protection with a massive vulnerability: the dependence on sight distance.

Back in 2018, the FAMES (Fatality Analysis of M/W Workers and Signalmen, established by FRA and made up of representatives from labor unions and railroad management) issued a report on fatalities when train approach warning was the method of protection. The committee identified 13 such accidents since 1997. Of those 13, 12 occurred in multiple track territory.

The FAMES committee made 10 recommendations. Not one of them recommended prohibiting the use of train approach warning in multiple-track territory and/or where trains operated at higher speeds.

We have to ask ourselves, why was TAW “grandfathered,” so to speak, as an adequate form of protection from the get-go? I don’t know the exact reason(s), but I do know it allows m/w forces to make minor repairs and adjustments to the rail infrastructure without removing a track from service, without the time or effort involved in transmitting and repeating a written authorization. It’s convenient. It’s fast.

I think the “convenience” and “speed” allowed by TAW are more illusory than real. Stop and think: How much work can be accomplished when you have to be prepared to clear the track and move to an area of safety in fewer than 20 seconds?

What possible delay to train operations is being avoided by TAW that would necessarily occur if positive protection from the dispatcher was afforded through foul time? The train dispatcher is certainly going to give the roadway worker group more than 10 or 20 seconds notification to clear the track, because with foul time established, the train dispatcher cannot use the track until the roadway worker in charge has reported clear.

The train dispatcher will be asking for the track back at least five minutes before a train is due so that the signals distant to the interlocking where protection has been established will not require the train to decelerate. Will the train dispatcher groan and moan about repeatedly applying and removing blocking devices, repeatedly providing authority, and repeatedly requesting the return of authority?

Those days are long gone, or they’d better be. That attitude is a failure attributable to railroad management. Track time for maintenance is an important asset, equal in importance to the windows for train operations the train dispatcher must also provide.

Will we still have to audit the roadway workers for proper compliance? You can bet on it. But auditing is simply not enough. We really can fill the skies with drones, and then what? Who is going to sit in front of the visual displays and watch every roadway worker group every minute? We have to insist on proper protection, and proper protection is positive protection.

TAW should be prohibited from use in multiple-track areas where the MAS of train operations exceeds 20 mph. It’s the only way to be sure. 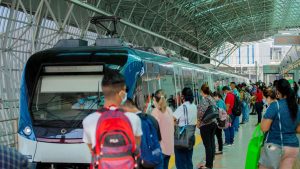