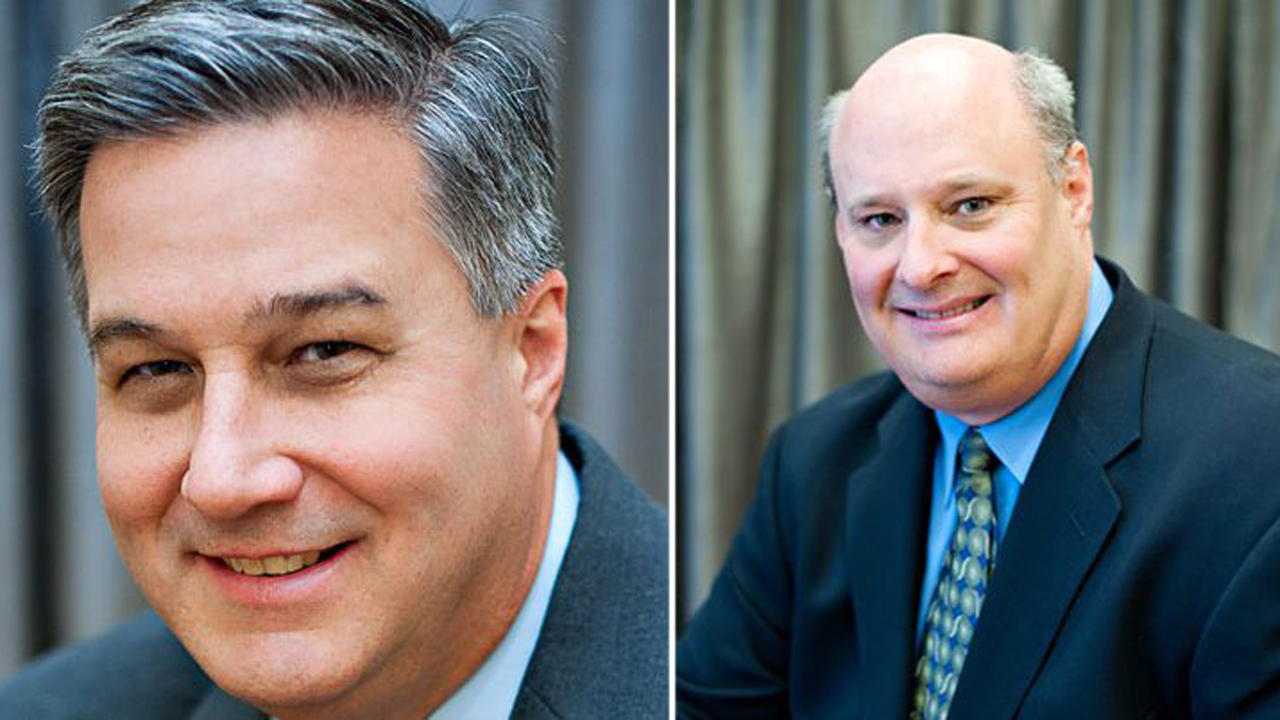 Railway Engineering-Maintenance Suppliers Association (REMSA) President Bruce Wise is stepping down from his position at the association following his move to Georgetown Rail Equipment Company (GREX) as Director of Business Development. Alan Reynolds, President of Geismar North America and a nine-year REMSA board member, succeeds Wise as REMSA President.

Wise, like Reynolds, joined the REMSA board in 2009. In 2013, he was elected as Board Secretary/Treasurer. He served as Vice President prior to being named President in 2017.

REMSA said Wise’s “vision and leadership were critical to advancing many of the association’s objectives throughout recent years. He has been a respected and recognized contributor to the industry with more than 30 years of experience.”

“Bruce’s leadership as President is fitting to his name,” said REMSA CEO and Executive Director David Tennent. “He has been instrumental in growing our association and propelling REMSA’s mission forward. We want to thank Bruce for his time and commitment to REMSA and will continue to build on the positive momentum with Alan Reynolds as President.”

“Bruce’s presence will be missed on the board,” Reynolds said. “Under his leadership, he has situated the organization in a positive position for me to step into the role of President. My goal is to build on the strong foundation he and the previous presidents have established at REMSA.”

REMSA also will elect three new board members at the association’s 2018 Annual Membership Meeting, which will take place Sept. 16 in Chicago, Ill., in tandem with the American Railway Engineering and Maintenance-of-Way Association (AREMA) Annual Conference and Exposition. 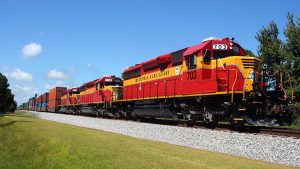 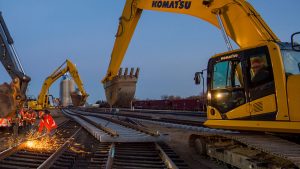 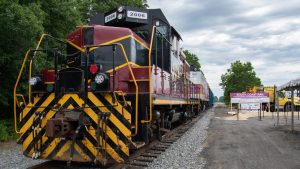