Railroad Software recently announced the hiring of Tim Elsberry—who has more than 40 years of service in the industry—as its Vice President of Business Development. 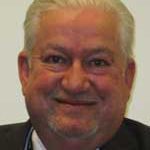 Then in October 1988 Elsberry started at Metropolitan Atlanta Rapid Transit Authority (MARTA), where he began as Track Maintainer and most recently served as Director, Maintenance of Way.

Following more than 30 years at MARTA, Elsberry is specialized in track, structural, train control, infrastructure, inspection, maintenance, enterprise asset management and electrical power assets. He holds a certificate from the Institute of Asset Management and “was an integral part of the team that captured ISO 55,000 Certification for Asset Management at MARTA.”

“Mr. Elsberry is a great addition to our growing company,” said Jeff Birmingham, P.E., CEO, Railroad Software. “His expertise in maintenance of way gives our organization great vision and insight as we chase the future in rail technology.

“Mr. Elsberry has been in the industry long enough to know the inner workings of the solutions we bring to railroads. This experience coupled with his personality and work ethic furthers our growth potential.” 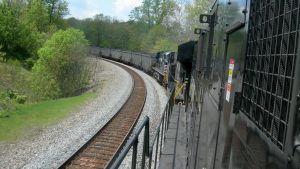