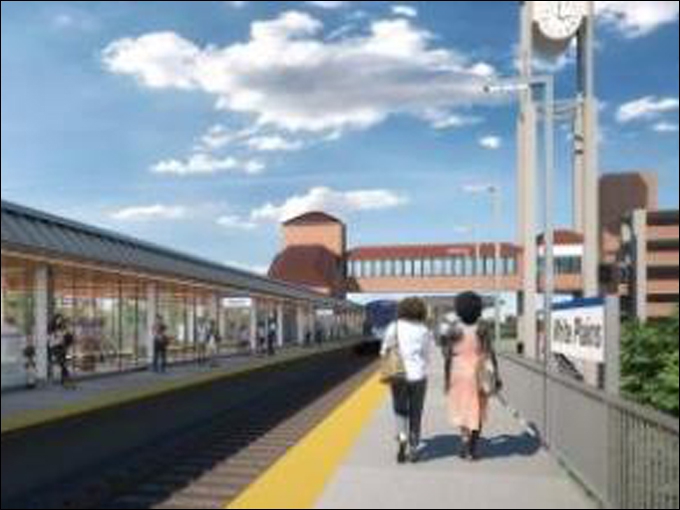 The Metropolitan Transportation Authority (MTA) Board has approved a $91.5 million design-build contract to the firm Halmar International to make improvements to five Metro-North stations.

The scope of the work includes implementing new signage, platforms, energy efficient LED lighting, benches with USB chargers, station dashboards and totems to provide convenient access to information. There will also be improvements made to customer restrooms and Wi-Fi and cellular connectivity, MTA said.

Metro-North also upgraded its electrical and communications system as part of the station enhancements, adding closed-circuit security cameras inside and outside the stations.

“The Enhanced Stations Initiative raises the bar for station aesthetics, safety and amenities,” said Cathy Rinaldi, acting president of Metro-North. “Customers can anticipate a better environment at our stations, and all with minimal disruption to their commute. These improvements bring the stations into the 21st century and help enhance the quality of life of the communities they serve.”