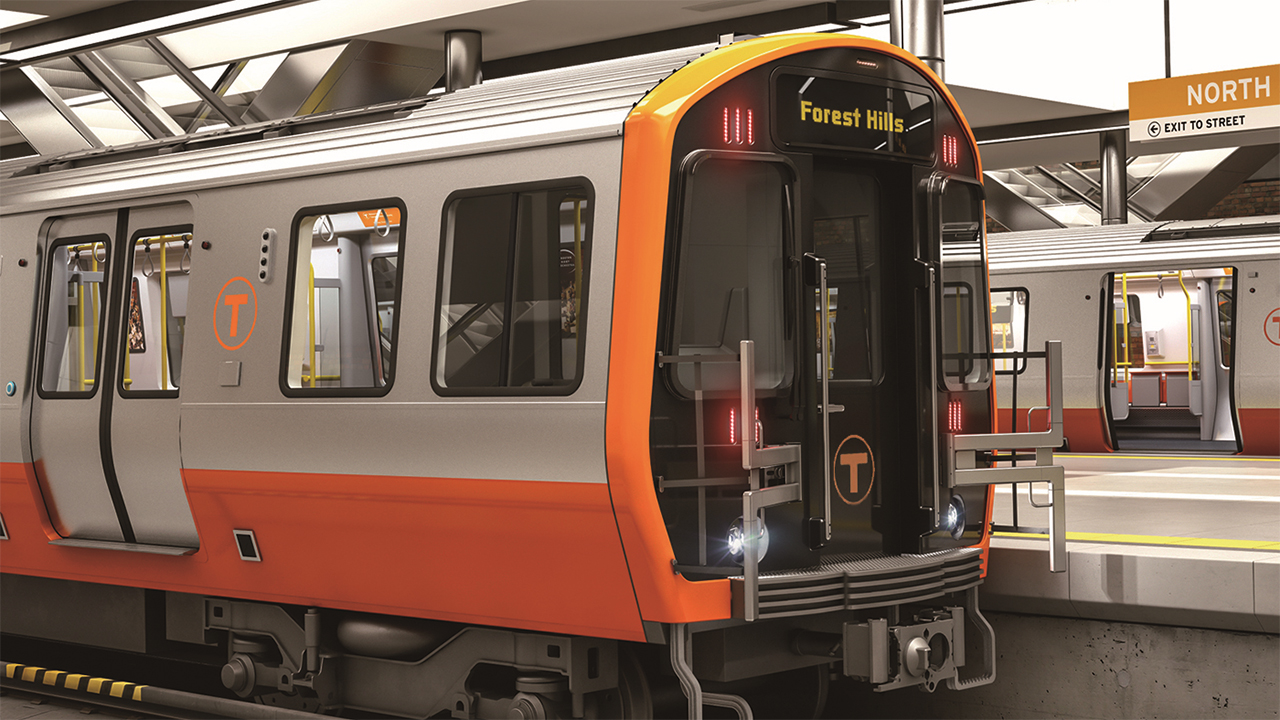 The approved CIP will bring an increase of about $1 billion over the most recent five-year CIP. Officials said the CIP includes all MassDOT rail and transit projects, including the MBTA and Regional Transit Authorities as well as the Registry of Motor Vehicles, in addition to all road and bridge projects and work related to public use airports.

The CIP includes investments ranging in scale and in purpose—from small-scale maintenance projects to large-scale multimodal modernization projects. The CIP also includes long-term investments and funding obligations to maintain, modernize and expand the transportation system. The CIP is a rolling five-year plan that is updated annually, representatives explained.

Approximately 45% of the $18.3 billion in total investments identified for the next five years is expected to be focused on the reliability and resiliency of the core transportation system.

Another 28% of the funding is devoted to modernizing the system in order to better accommodate anticipated growth and respond to increased accessibility and safety requirements that may not have existed when these assets were originally built.

Highlights of the CIP include:

This work includes funding for the following major projects:

The total cost of this project is $2.3 billion and is funded with federal and state support of $1.99 billion along with pledged contributions for the project totaling approximately $296 million from the cities of Cambridge and Somerville ($75 million), the Boston MPO ($157 million) and MassDOT ($64.3 million through Special Obligation Bonds).

The 2020–2024 CIP includes full funding for Phase 1 construction and service via the Middleborough route. The scope of work includes:

The investments in this CIP include:

In the coming weeks, the Gov. Baker’s administration said it plans to file a transportation bond bill, which will include authorization to support several items in the FY2020-2024 CIP, as well as future investments in the overall transportation system.