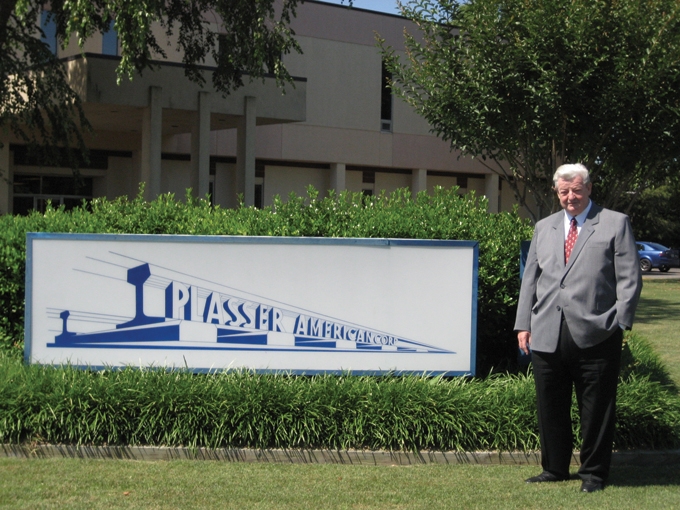 Born in Stadl Pauer, Austria, Neuhofer went to hotel management school after finishing high school. He worked as a first class steward aboard the SS Rotterdam. While working at his parents’ hotel in Austria, he met Franz Plasser, co-founder of railroad maintenance-of-way equipment manufacturer Plasser & Theurer, a hotel guest. In 1961, Neuhofer joined Plasser & Theurer, then a growing company, as a salesman in Linz, Austria. The company had established operations in North America in 1957, and Neuhofer moved to the U.S. in the mid-1960s to join what became Plasser American Corp. in 1970. For the next 40-plus years, Neuhofer guided Plasser American Corp. to its current position as a premier supplier of mechanized, high-production railroad m/w equipment. He retired as the company’s president, and was a past president of REMSA (Railway Engineering-Maintenance Suppliers Association).

“Josef’s determination and ‘always find a way’ attitude helped Plasser American Corp. pursue and develop equipment that to this day leads the railway equipment industry,” his family said in a statement. “The Austrian Embassy bestowed many awards upon him for business development.”

Neuhofer is survived by his wife of 52 years, Betty; his two children, son Jeff and his wife Sheri of Virginia Beach and daughter Bonnie and her husband Dennis Reed of Morrisville, N.C.; three grandchildren, Spencer, Harrison and Nikolas; his brother Walter; and sisters Inga, Mitzi, and Hilda. He is preceded in death by parents Josef and Josefa Neuhofer and brothers Herman, Franz and Theo all of Austria. 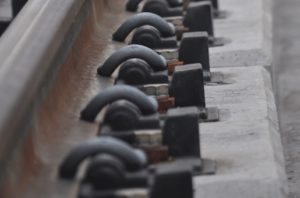 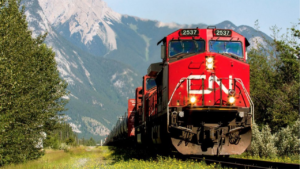 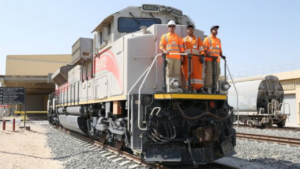 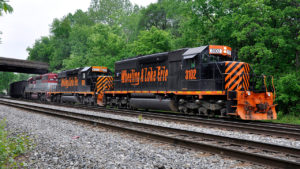