Horodniceanu, a P.E., already serves as a professor within NYU’s Department of Urban and Civil Engineering. But the railroad and transit industry, which calls him “Dr. H,” knows him for his time as President of New York MTA Capital Construction, the subsidiary of the MTA that manages capital programs.

Among the big-ticket projects that took place under Horodniceanu’s domain were the $12 billion East Side Access project, the $4.5 billion Second Avenue Subway, the $2.4 billion Number 7 Line Extension, and the $1.4 billion Fulton Street Transit Center.

According to NYU, the Innovations Hub will “help construction leaders overcome vexing issues that often trigger cost overruns and schedule delays.” The Hub is described as an “industry-supported, membership-based entity.” The Hub is expected to:

The NYU Tandon School of Engineering dates to 1854, the founding date for both the New York University School of Civil Engineering and Architecture and the Brooklyn Collegiate and Polytechnic Institute (widely known as Brooklyn Poly). The two programs merged in January 2014. 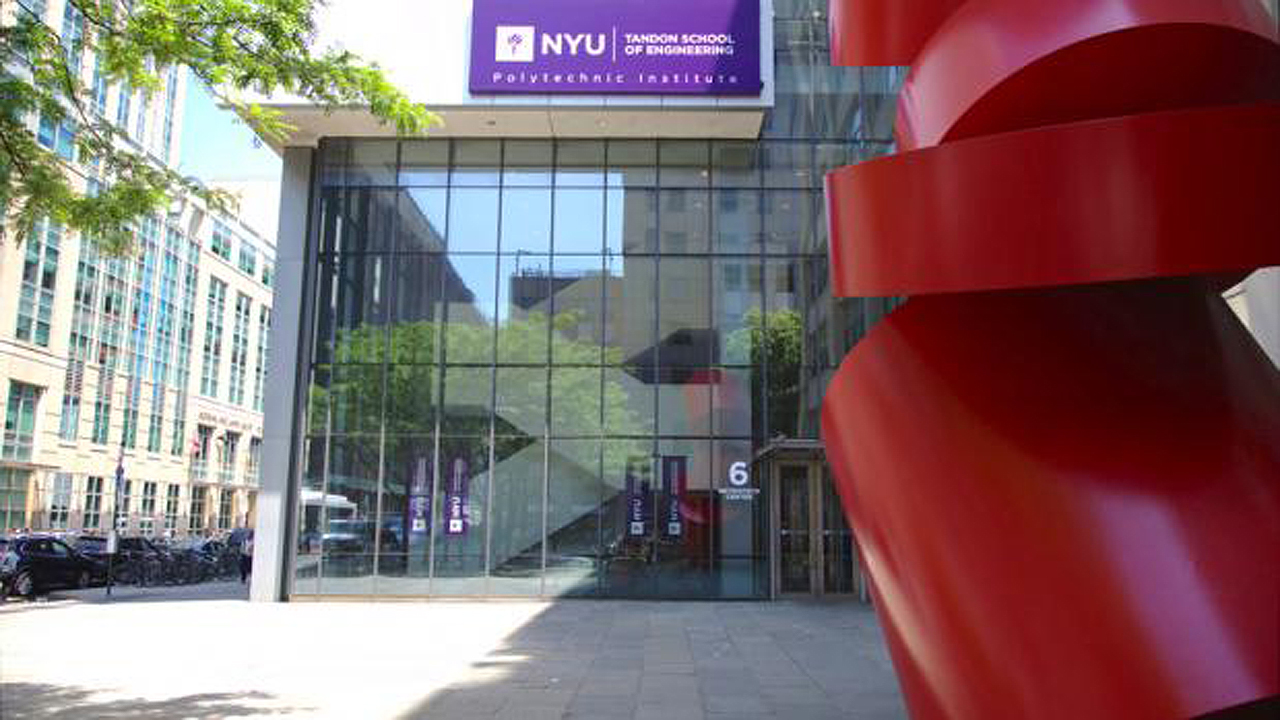