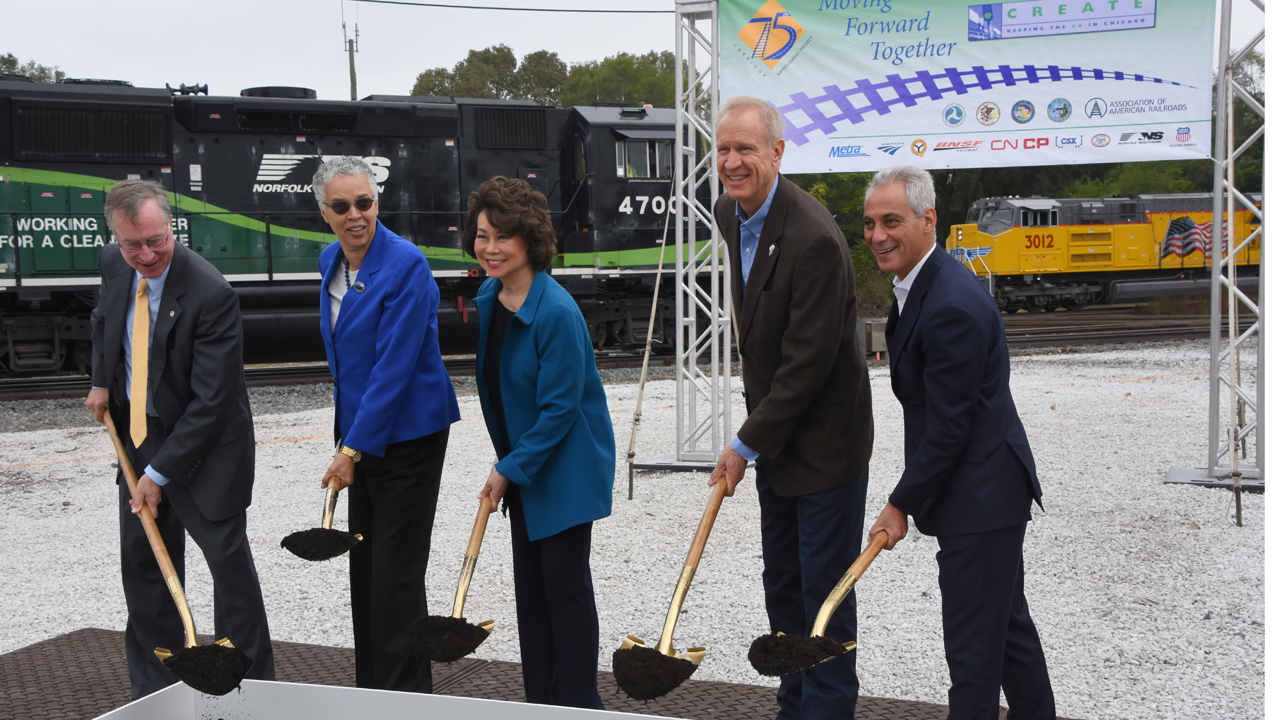 The $474 million project, the largest in the CREATE Program, will eliminate a  chokepoint in Chicago, which as the busiest U.S. metropolitan rail hub hosts nearly 500 freight trains and 760 passenger trains per day. The CREATE Program estimates that when the project is completed in 2025, it will eliminate 32,000 annual passenger hours of delay from rail travel in the region.

“The CREATE Program is grounded in a simple idea: Solutions to big [problems] only happen when everyone is at the table,” said Edward R. Hamberger, President and CEO of the Association of American Railroads. “We are all committed to improving service for Chicago rail commuters and freight customers nationwide, and this project dramatically moves the ball forward by untangling one of the most congested points in the U.S. rail network. America’s railroads are here for the long haul as we continue to advance rail in Chicago.”

The Argo Connection, also known as B9, will build additional track and signals allowing for increased train speeds. It is scheduled to begin next year. Design and construction of the other four projects will follow. 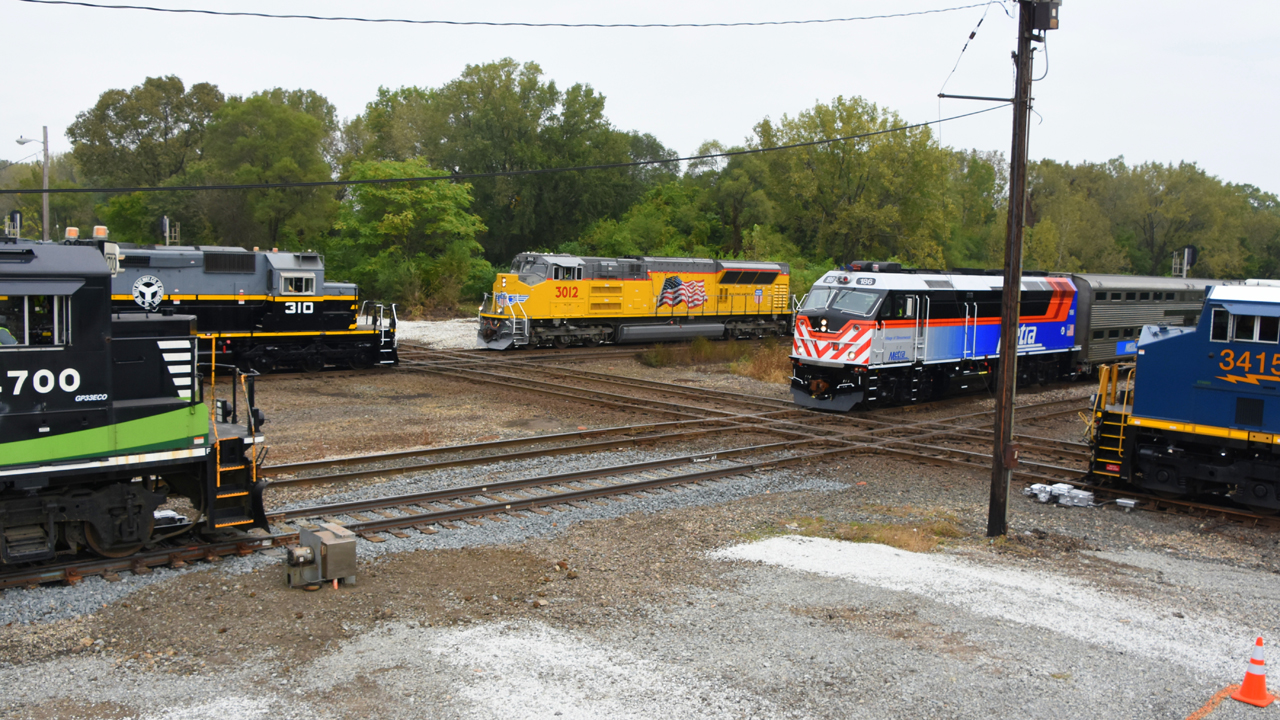