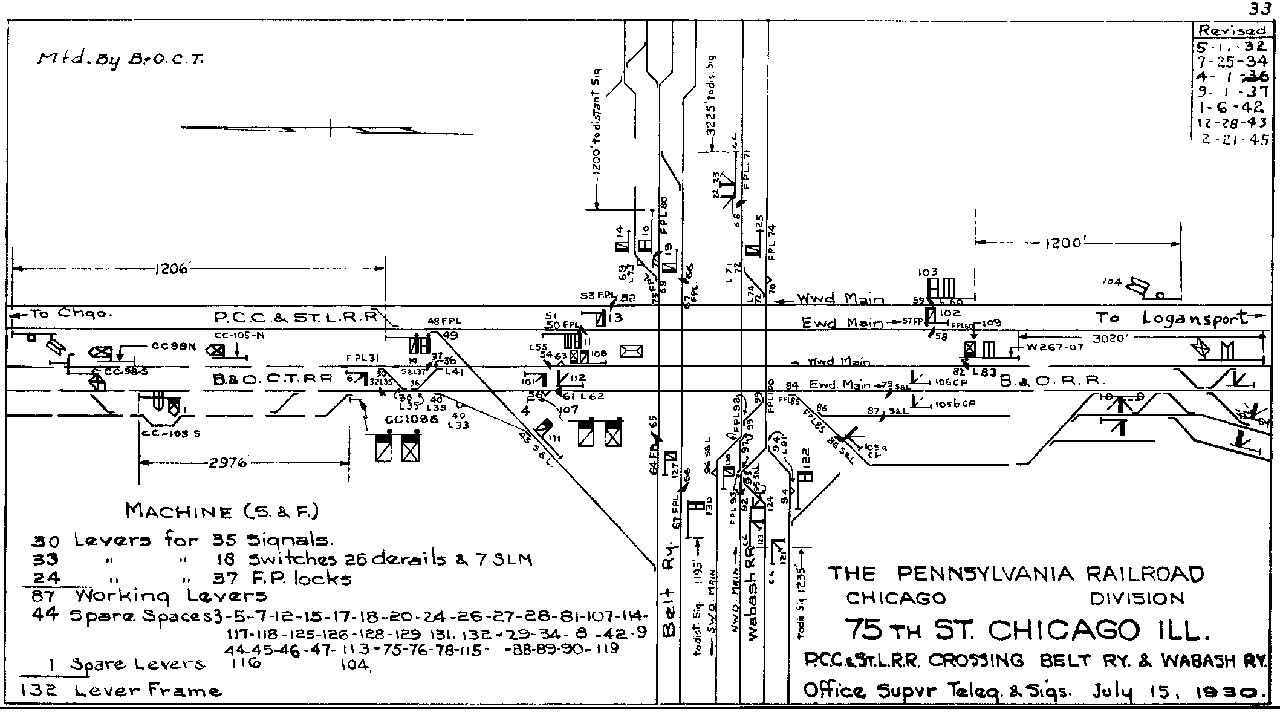 The 75th Street CIP will eliminate Belt Junction, one of the most congested rail chokepoints in the region, which sees 32 Metra and Amtrak and 98 CSX, Union Pacific, Norfolk Southern, Canadian Pacific and Belt Railway of Chicago freight trains per day. When complete, it will eliminate 18,500 annual passenger hours of delay by removing conflicts between freight and commuter trains, increase capacity at Chicago Union Station, decrease train idling, improve air quality in the surrounding neighborhoods and replace or rehabilitate 36 viaducts for increased mobility. 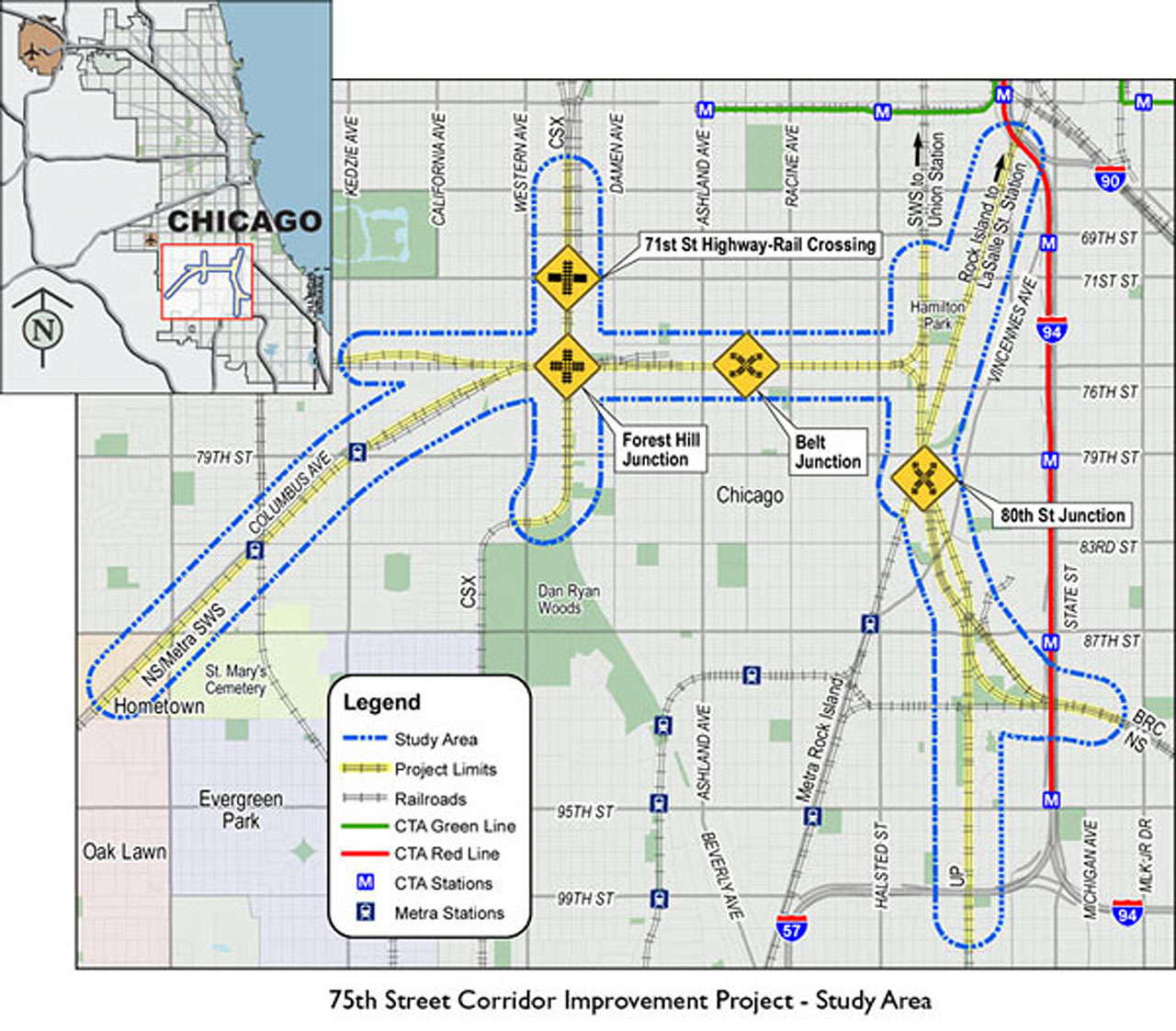 “By physically separating these crossings, this project will allow many more trains to pass through without delays, eliminating the choke points that today back up trains for miles beyond the project area and into many other Chicago neighborhoods,” the CREATE partners said.

To date, 29 out of 70 CREATE projects have been completed, with five more projects under construction and 17 in various stages of design.

“This unique partnership improves service for both Chicagoland rail commuters as well as freight rail customers across the country,” said Edward R. Hamberger, President and CEO of the AAR. “By leveraging the private-sector investments of the freight railroads, with the contributions of Metra and Amtrak and state, city, county and federal funds, the goals of both the private and public sector partners can be achieved. Today’s funding combined with existing partner commitments will put shovels in the ground to improve the flow of rail traffic through the city and the nation.”