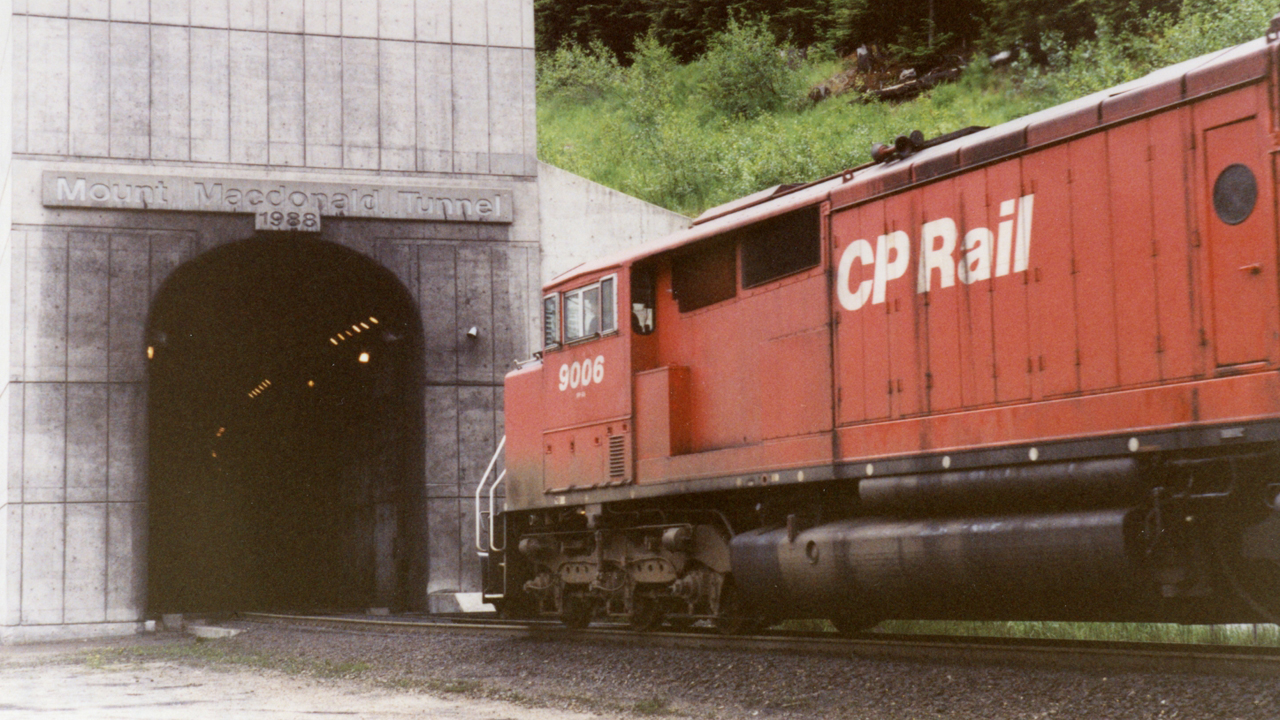 The Canadian Pacific Railway is planning extensive work in its famed Mount Macdonald Tunnel in British Columbia, at 9.1 miles the longest railway tunnel in North America.

“It’s our current most important asset,” John Leonardo, General Manager for Wayside Train Control and Communications, said of the tunnel, which carries trains through Rogers Pass. “But it’s tired. The hardware for power, communications, signaling—it’s obsolete.”

Perhaps more troubling is that the state of the tunnel make it difficult to increase capacity. Clearing the air through obsolete ventilation systems is a slow process. “It can take 45 minutes to purge after each train,” Leonardo said.

It’s unclear just how much work will be needed at Rogers Pass. A spokesperson from CP was unable to provide details on the cost and scope of the project by press time.

Nor is it clear what sort of solutions are even available. As a first step, “we’ll be hiring a consultant to see what tech is out there,” Leonardo told attendees at the NRC Conference on Marco Island, Fla., earlier this month, estimating that it will “probably take us 5 to 10 years” to modernize the tunnel.

CP had earlier announced it is targeting 5% of its C$1.6 billion (US$1.24 billion) in capital expenditure through 2020 toward information technology.

CP built the Macdonald Tunnel through Rogers Pass between 1982 and 1988. “It’s based on the capacity requirements we had in the ’80s,” Leonardo said. “Our railroad is very different today.”

If you’re curious about the state of the Mount Macdonald Tunnel, check out this video, taken six years ago. It clearly shows that the tunnel was in rough shape even then.

Rogers Pass, located in the heart of Glacier National Park, is a narrow valley surrounded by steep, mountainous terrain. The pass gets about 30 feet of snow a year, and is subject to avalanches from the surrounding mountains.