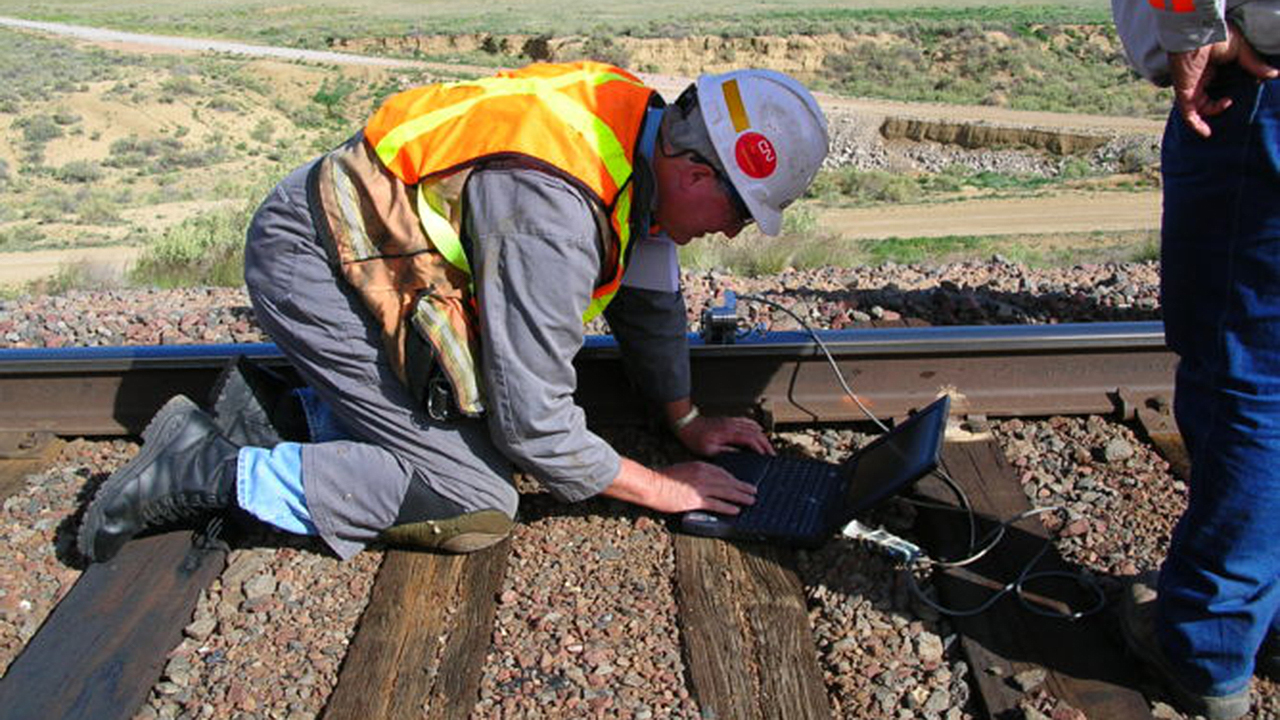 Derailments occur with some frequency on North American railroads. Whether it’s a wheel derailment in a switching yard or an entire train on a busy mainline, these accidents must be investigated, analyzed, and reported to various agencies. There is likely no one more experienced in derailment investigation than Gary P. Wolf. In addition to his 50-plus years in the railway industry, Wolf holds bachelor’s and master’s degrees in engineering. He worked for Southern/Norfolk Southern for 17 years, and 33 years in his consulting firms, focusing on the analysis and prevention of derailments. Wolf has also been a source of expertise for major media outlets reporting on derailments and has trained over 1,000 people in the science of accident investigation and derailments.

In 20 sections spread over 430 pages, Wolf shares an almost unbelievable amount of knowledge around just about every nut and bolt that can come into play when a train derails. The 4 ½ x 7-inch volume is built for field use and home/office reference. A thick plastic spiral binding holds together laminated covers and coated stock with text and full-color photographs and diagrams.

While written for the engineering or technically-oriented audience, this book will strongly appeal to anyone who works with railroad track or rolling stock. Wolf’s writing style is very clear and concise. For example, Wolf discusses letters and markings on the sides of rail: “Rails are branded with raised brands on the web of the rail that indicate the weight of the rail, the rail section, cooling method, manufacturer, date and month (vertical slash marks) of manufacturing. Rail stampings are found on the other side of the rail web that indicate the furnace number, the heat number, and the ingot number.”

Another important discussion is in section 19.0, where Wolf devotes 11 pages to the locomotive truck. Wolf presents the different types and parts of locomotive trucks in the context of truck failures that can cause a derailment. For example, in a discussion of swing hangers, Wolf says: “Derailments have been caused due to failure of the swing hangers, or the spring plank supporting the secondary suspension springs. Check these components for any evidence of catastrophic failure or damage. Also, check for any delamination of leaf springs. If rubber metal sandwich springs are used, look for signs of cracking or delamination between the rubber and the metal plates. Small cracks in the rubber are permissible, but if large cracks of several inches are occurring between the rubber and the metal plate, it could cause a problem with the effectiveness of the suspension.” In addition to the text, this section includes 41 photographs or diagrams.

This book will be one of the most valuable on a railroader’s shelf. If leaving the industry or upon retirement, many people walk out the door and take their knowledge with them. With this book, Wolf (who is neither leaving nor retiring) is doing a great service to the rail industry that will be valuable for many years, if not decades. Although Wolf’s knowledge of and insight into derailment investigation is likely (at least a little) broader than what’s in this book, it’s hard to imagine what other topics there are to discuss. 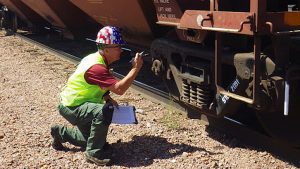 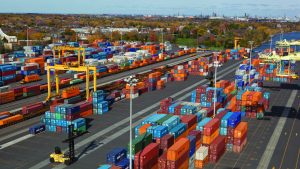 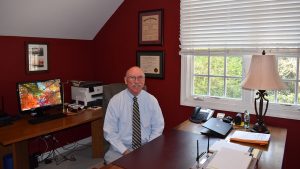 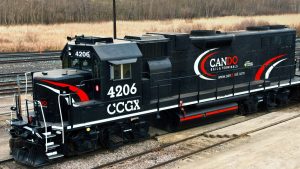