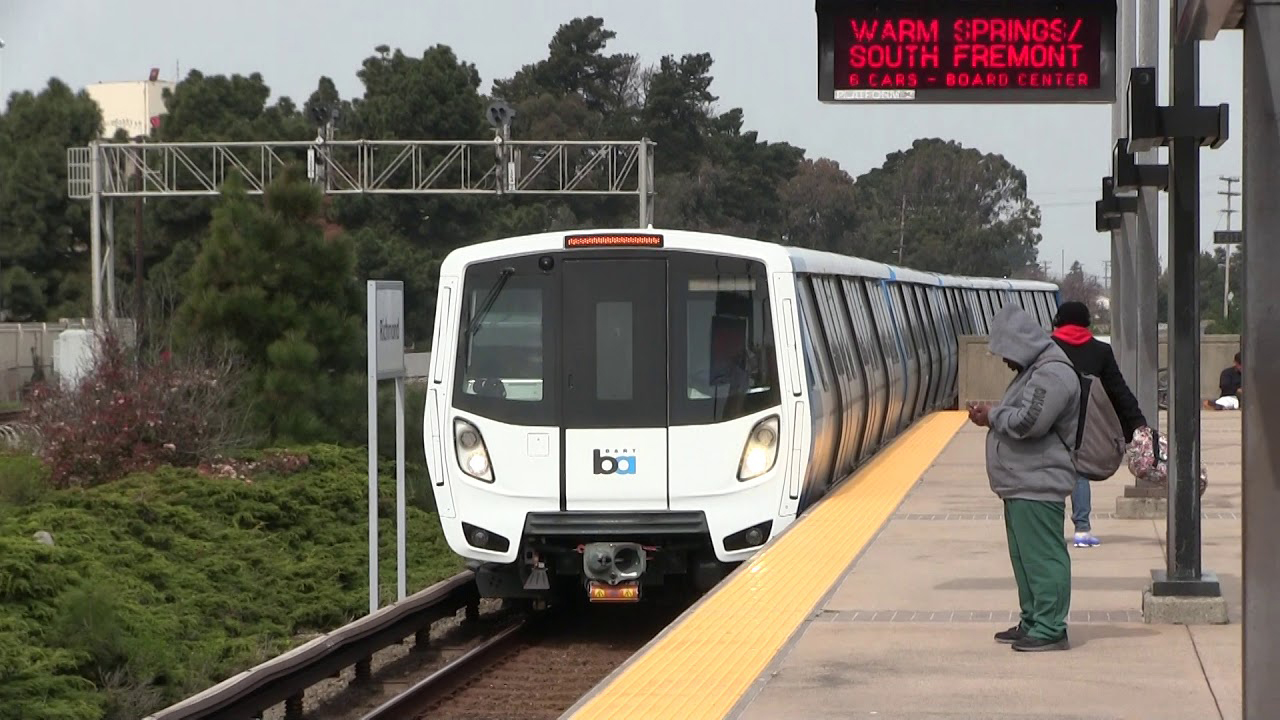 The milestone marked the culmination of the first phase of the BART Silicon Valley Extension Program, which is expanding BART service into Santa Clara County, bringing regional rail service to more than 1.7 million residents.

The $2.3 billion, 10-mile Berryessa Extension, which broke ground in April 2012, begins south of BART’s Warm Springs Station in Fremont, proceeds through Milpitas and ends in the Berryessa area of north San José. VTA funded, designed, oversaw construction and will own the infrastructure, and BART will operate the extension. The design-build project was built under the Skanska, Shimmick and Herzog (SSH) joint venture. Lockwood, Andrews & Newnam, Inc. (LAN), a planning, engineering and program management firm, served as the lead designer under the SSH joint venture contract.

Commuters traveling on I-880 and I-680, two congested corridors that connect residential areas in Alameda, Contra Costa and San Joaquin Counties to high-technology and other employment centers in Silicon Valley, can now use the Berryessa Extension as an alternative. By taking cars off these congested corridors, the project hopes to help eliminate 3,500 tons of greenhouse gases every year.

“Bringing BART service to Santa Clara County leads us into an era for Silicon Valley where we are forging new pathways for mobility,” said VTA General Manager and CEO Nuria Fernandez. “With this new addition to our public transit network, we look forward to many years of improved connectivity throughout our region.”

“The project will transform the region’s transportation,” said Timothy Schmidt, LAN’s senior associate and team leader. “Millions of commuters in Santa Clara County and travelers around the world will now be able to circumnavigate the entire Bay Area, thanks to this project.”