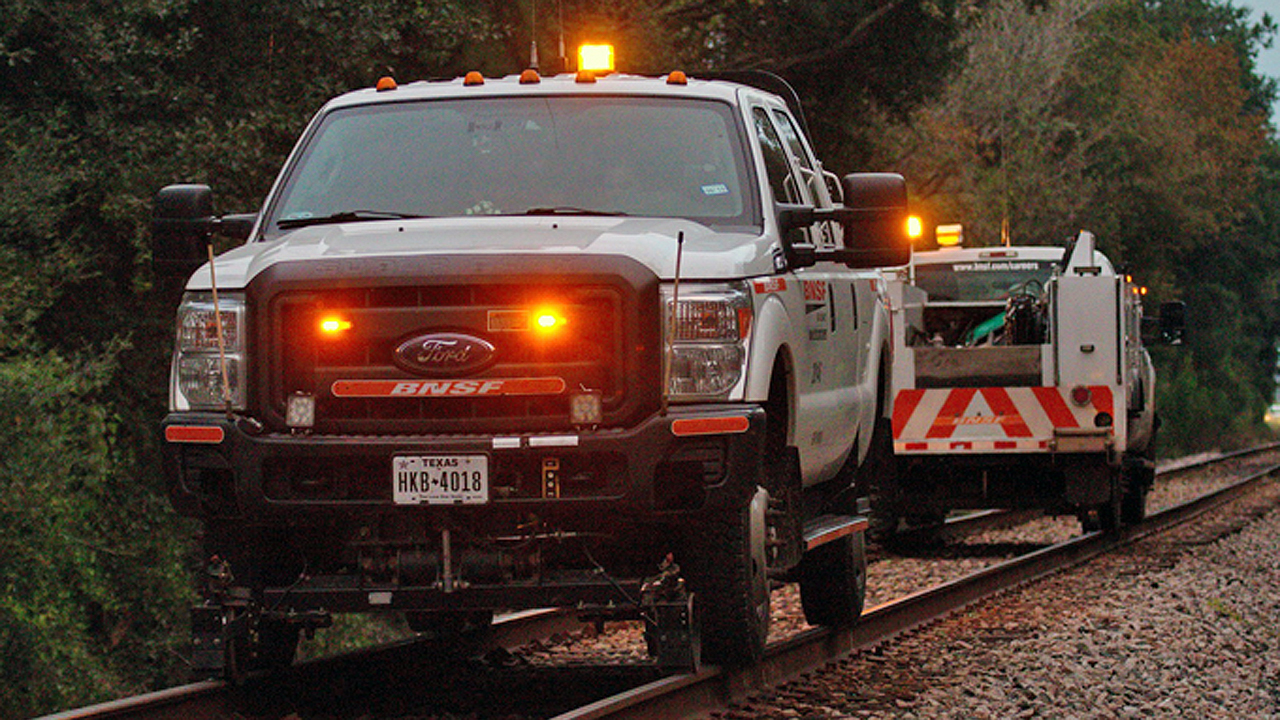 In reviewing the rail sector, ASCE cited sustained private investment by freight railroads as the primary reason for the network’s good condition. In the 40 years since partial deregulation under the Staggers Rail Act—1980 to 2020—privately owned U.S. freight railroads invested nearly $740 billion, averaging approximately $25 billion per year over the past five years, on capital expenditures and maintenance expenses related to right-of-way, bridges, tunnels and other infrastructure, and on equipment such as locomotives and railcars. Those investments break out to more than $260,000 spent on average per mile of the freight rail network.

However, ASCE’s scorecard noted that “despite freight and passenger rail being part of an integrated system, there remain stark differences in the challenges faced by the two rail categories.” For example, while some of Amtrak’s operations are hosted on well-maintained, privately funded freight rail infrastructure, the railroad has a $45.2 billion state-of-good-repair backlog on the Northeast Corridor (NEC) alone. Those infrastructure-related issues are the largest source of delays on the NEC. ASCE called for “significant, overdue investment in passenger rail infrastructure, particularly in high-population centers.”

“The nation’s 140,000-mile rail network is its healthiest ever thanks to $25 billion on average in annual private investments,” said AAR President and CEO Ian Jefferies. “The ultimate mark of success is how railroads safely, reliably and sustainably deliver for customers and communities day in and day out across the country. At the same time, ASCE’s report is an urgent reminder of the need for robust investment into the nation’s passenger rail lines, not to mention infrastructure more broadly.

“As policymakers work to address these persistent infrastructure challenges and advance other priorities, railroads stand as ready partners to craft well-designed, viable solutions that will keep our economy and nation moving forward. The right policies can ensure a healthy, multi-modal infrastructure network and secure the sustained investment necessary to raise the grade for the nation’s infrastructure.”

On March 1, AAR called for new funding streams for passenger rail as a mechanism to reduce passenger-vehicle-based emissions. In the same proposal, railroads also urged Congress to address the funding crisis facing the nation’s highways—as evidenced by the D ASCE awarded. To do this, AAR made “common sense recommendations for restoring the Highway Trust Fund to a user-pays system with a short-term fuel tax increase followed by a structured transition to a vehicle-miles-traveled fee in the longer-term.” 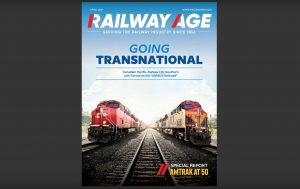