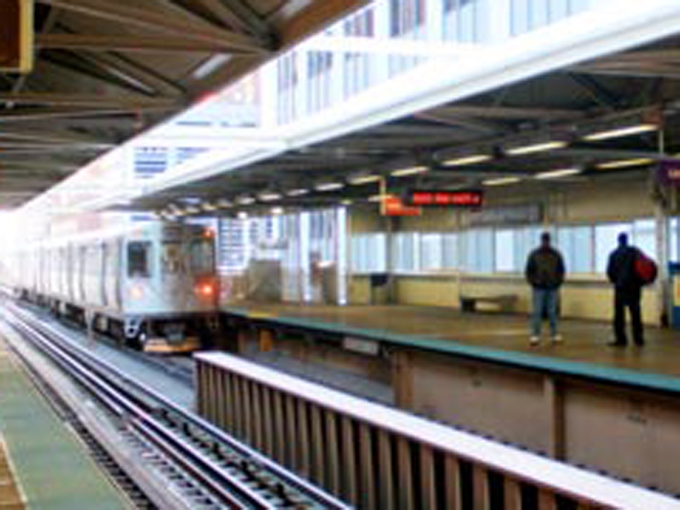 The Full-Funding Grant Agreement with the FTA is the final step in securing the funding needed for the $2.1 billion first phase of the RPM project.

RPM will rebuild part of CTA’s busiest rail line, the Red Line, parts of which are more than a century old. The tracks, structures and stations are well past their useful lifespan, and can no longer handle additional trains to meet the increasing demands of growing ridership – which is up 40% during the rush hours since 2008.

The first phase of RPM will rebuild the Lawrence, Argyle, Berwyn and Bryn Mawr rail stations and more than a mile of adjacent tracks and track structure. It will also construct a Red-Purple bypass to improve overall service that will benefit the entire Red Line by improving reliability and increasing capacity so that more trains can be added to alleviate chronic overcrowding during peak travel times.

“This historic funding agreement for the Red and Purple Lines is great news for CTA customers, because we can now move forward with one of the biggest modernization projects in CTA history and follow through with our promise to reduce crowding and increase station accessibility,” said CTA President Dorval R. Carter, Jr. “I thank Sen. Durbin and our Congressional leaders, Mayor Emanuel and the City Council, Acting FTA Administrator Carolyn Flowers and the countless others for their vision and support of this project.”

In November 2016, the Chicago City Council approved the creation of a dedicated Tax-Increment Financing District (TIF) that will generate $622 million to support the first phase of RPM.

The Transit TIF district was made possible by bi-partisan legislation passed by the Illinois General Assembly in June that specifically authorized the creation of a transit-only TIF for the RPM.

In 2013, the CTA completed the entire reconstruction of the Red Line South, a $425 million project to refurbish stations and rebuild tracks and shave more than 20 minutes off of a round-trip commute. In November 2016, the CTA announced $75 million in funding for the $2.3 billion Red Line Extension (RLE) project, a plan to extend Red Line rail service to 130th Street from 95th Street on Chicago’s Far South Side. The 5.3-mile rail extension would include four new stations near 103rd Street, 111th Street, Michigan Avenue, and 130th Street, each of which would include bus and parking facilities.

Design and engineering work is expected to begin in 2017, and CTA anticipates construction work to begin in late 2018.Construction is estimated to take 4 to 5 years to complete.

“This type of investment in transit is an investment in Chicago’s residents and neighborhoods, connecting them to jobs, education and more. I want to commend everyone who worked throughout this process to make this project a reality,” said Mayor Emanuel. “This project has been several years in the making, and I want to thank Secretary Foxx, Administrator Flowers, Senator Durbin and the Chicago delegation for taking this important step to help Chicago modernize the Red and Purple lines.”

“The Obama Administration has made historic investments in public transportation, and we are proud to partner with Chicago to help improve rail transit service for thousands of residents,” said FTA Acting Administrator Carolyn Flowers. “This is a critical infrastructure project that will ensure CTA riders and people all over Chicago can continue to get to jobs, education, and all the great things this city has to offer.” 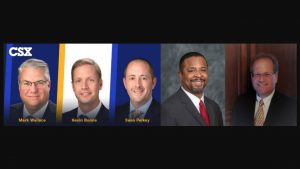 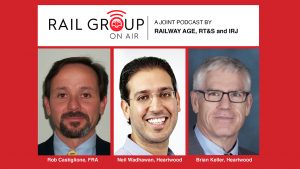 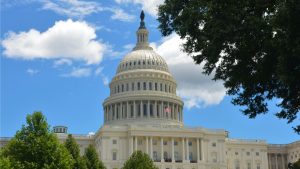