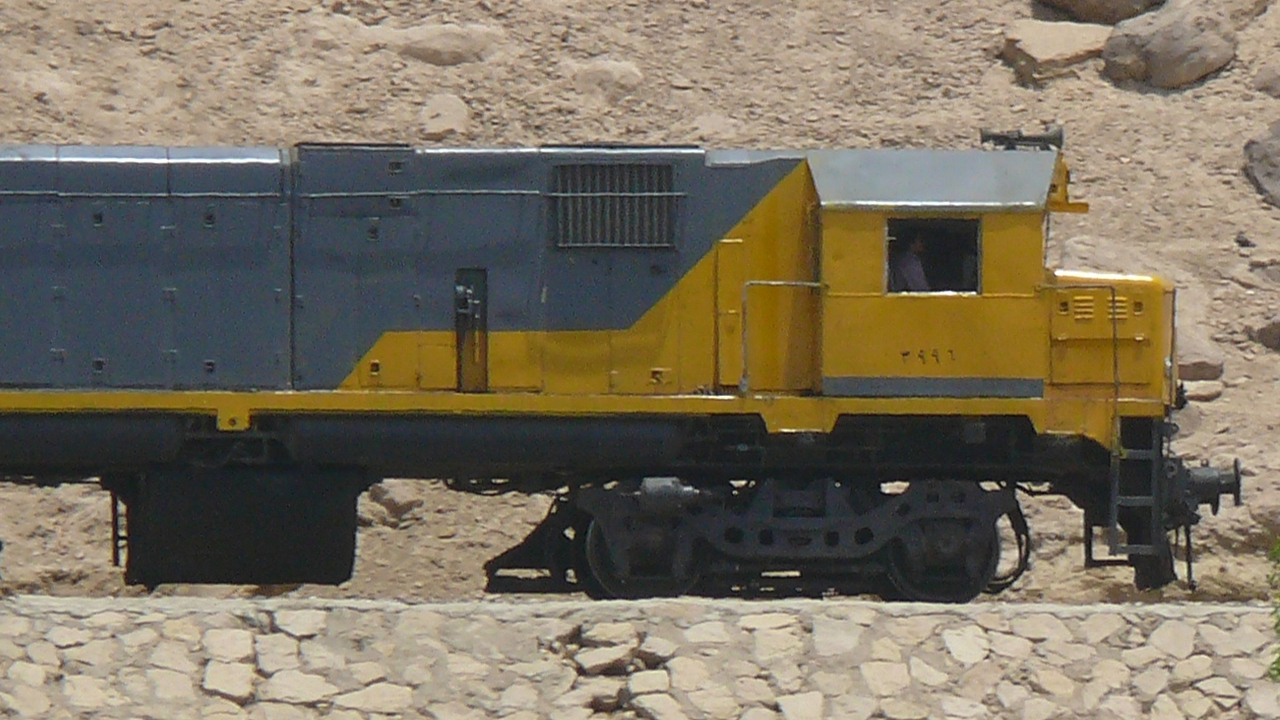 Progress Rail, a subsidiary of Caterpillar Inc., has signed a Memorandum of Understanding with Egyptian National Railways for new locomotives, as well as terms to modernize, overhaul and maintain a portion of ENR’s existing locomotive fleet, with a long-term service agreement.

Progress Rail in an announcement said that the carrier is the largest transportation network in the region for the movement of passengers and goods. In Egypt alone, ENR carries approximately 500 million passengers a year, or 1.4 million people per day, and manages the annual transport of 6 million tons of goods.

Progress Rail said its EMD brand has been a staple in Egypt since the early 1950s, and its locomotives are designed to operate in extreme conditions with continuous, in-country support. Progress Rail has powered or supplied the overwhelming majority of ENR’s current operational fleet of more than 1,100 locomotives.

The agreement was announced at InnoTrans, the rail industry trade expo. No financial terms were disclosed.

“We value the strong, collaborative relationship we have with ENR, and look forward to putting a plan in place to modernize their locomotive fleet with highly advanced locomotive electronics, quality components and state-of-the-art technologies. These innovations will work in tandem to take their existing fleet to the next level through optimized performance,” said Progress Rail President and Chief Executive William (Billy) Ainsworth. 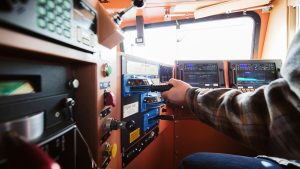 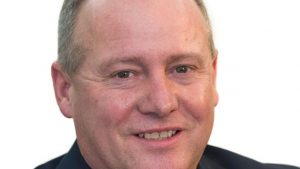 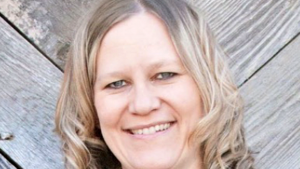