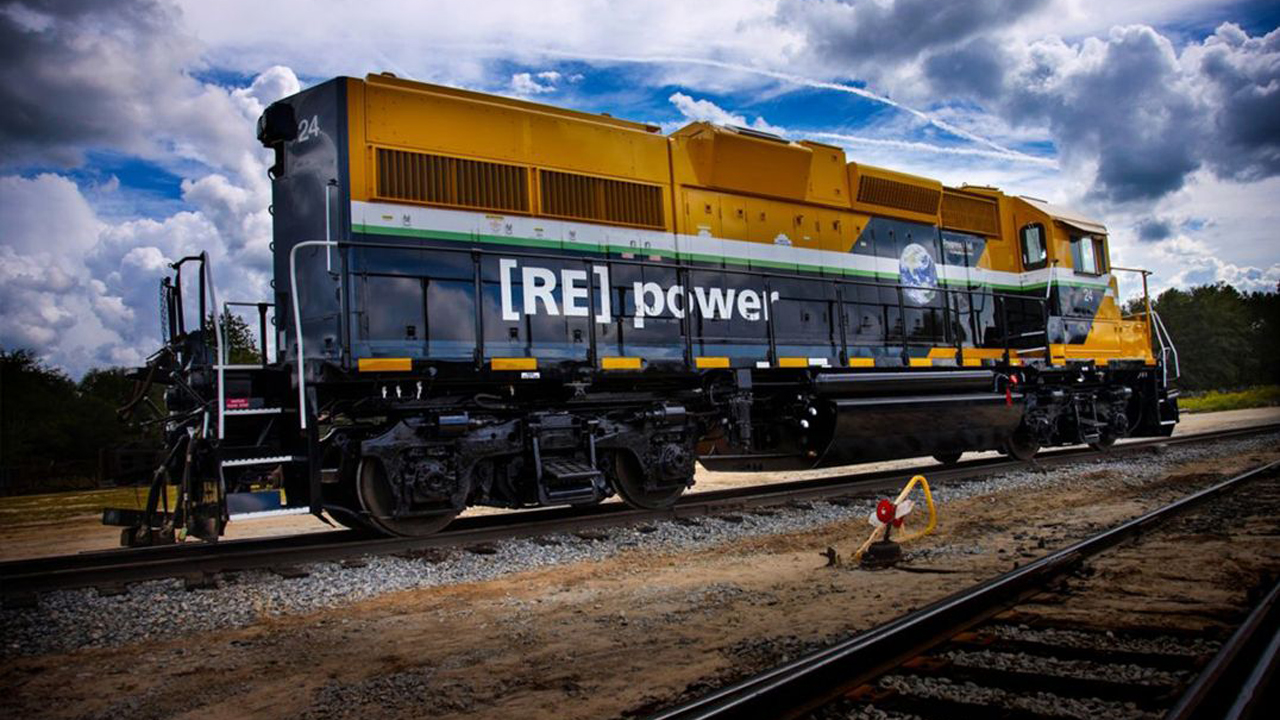 The switcher units are being repowered by Progress Rail in Patterson, Ga., and will join UP’s yard locomotive fleet in the Bay Area and Sacramento beginning in fall 2018. The new switchers are expected to reduce PM (particulate matter) and NOx (oxides of nitrogen) emissions by more than 90% during operations, when compared to older locomotives. The new single-engine locomotives are designed to ultimately replace the genset concept UP developed with NRE in 2005. The railroad says it is the only Class I operating Tier 4 switchers and is the first Class I to pursue Tier 4 repowers.

UP notes that it has worked closely with Progress Rail since 2015 on an updated, emission-reducing Tier 4 switcher design. The companies are working together during the switcher’s demonstration operations and in-service verification testing taking place in UP’s City of Industry, Calif., rail yard.

“The new low-power switchers will be an invaluable addition to our fleet,” said UP Director of Locomotive Engineering Mike Iden. “The coordination with Progress Rail and our partnerships with the Air Districts are pivotal in ensuring this new technology comes online to provide environmental benefits to our California operations.”

Funding for the initiative was made possible through the Proposition 1B: Goods Movement Emission Reduction Program (GMERP), a partnership involving CARB (California Air Resources Board) and local Air Districts that’s “aimed at incentivizing freight-moving equipment owners to upgrade to cleaner technologies.”

The locomotive pictured above is a Progress Rail EMD24B repower. This particular model successfully completed initial emissions testing in February 2017 and began the process of Tier 4 certification under  U.S. Environmental Protection Agency standards. The EMD24B commenced a 3,000-hour CARB in-service verification testing with Pacific Harbor Line that month. Rated at 2,000 hp, the EMD24B comes equipped with a Cat® 3512C HD engine and aftertreatment technologies “proven to lower emissions,” Progress Rail noted. “It utilizes rebuilt EMD-style locomotive components, and has been constructed with a remanufactured underframe and cab from an existing EMD GP40. This pre-1973 locomotive core, which was originally developed based on ‘unregulated’ emissions standards, has been remanufactured to meet the latest emissions standards, aligning with Caterpillar and Progress Rail’s sustainability values.”

The design and manufacture of the EMD24B involved several groups within Progress Rail, including its repower engineering team, employees from the company’s Patterson plant, and its Brazilian subsidiary Zeit, which provided the locomotive’s control system. 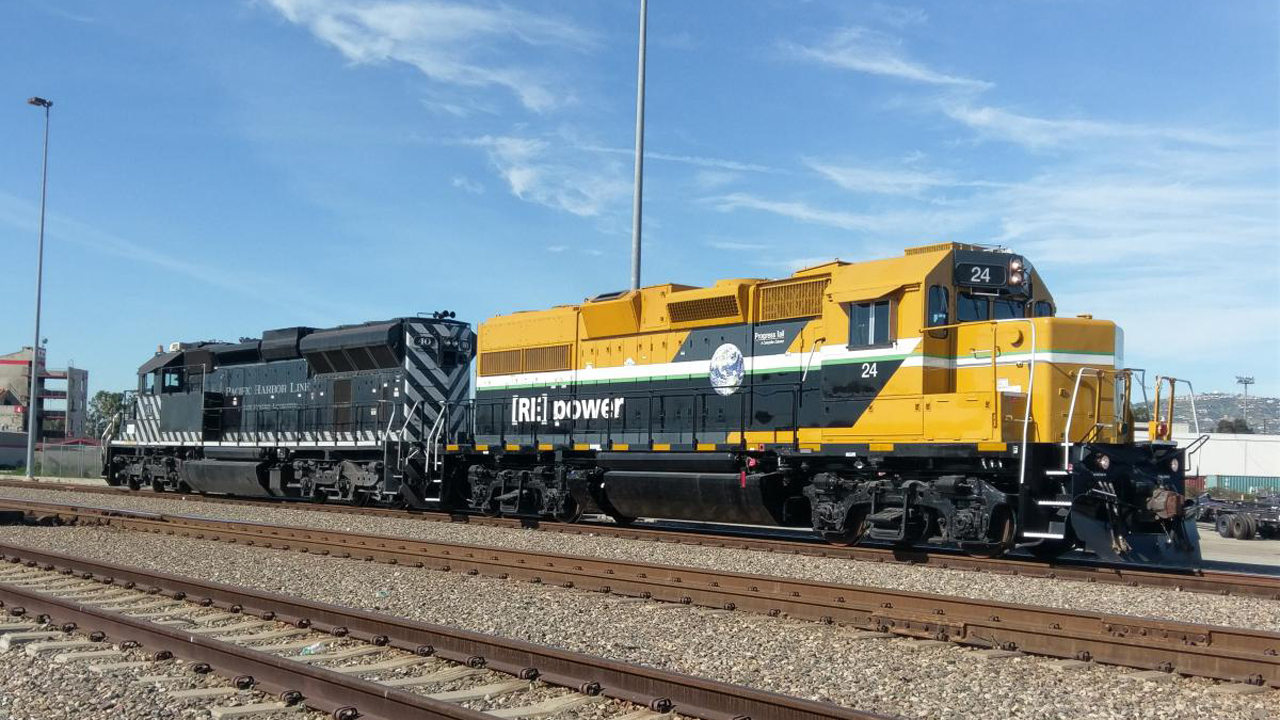 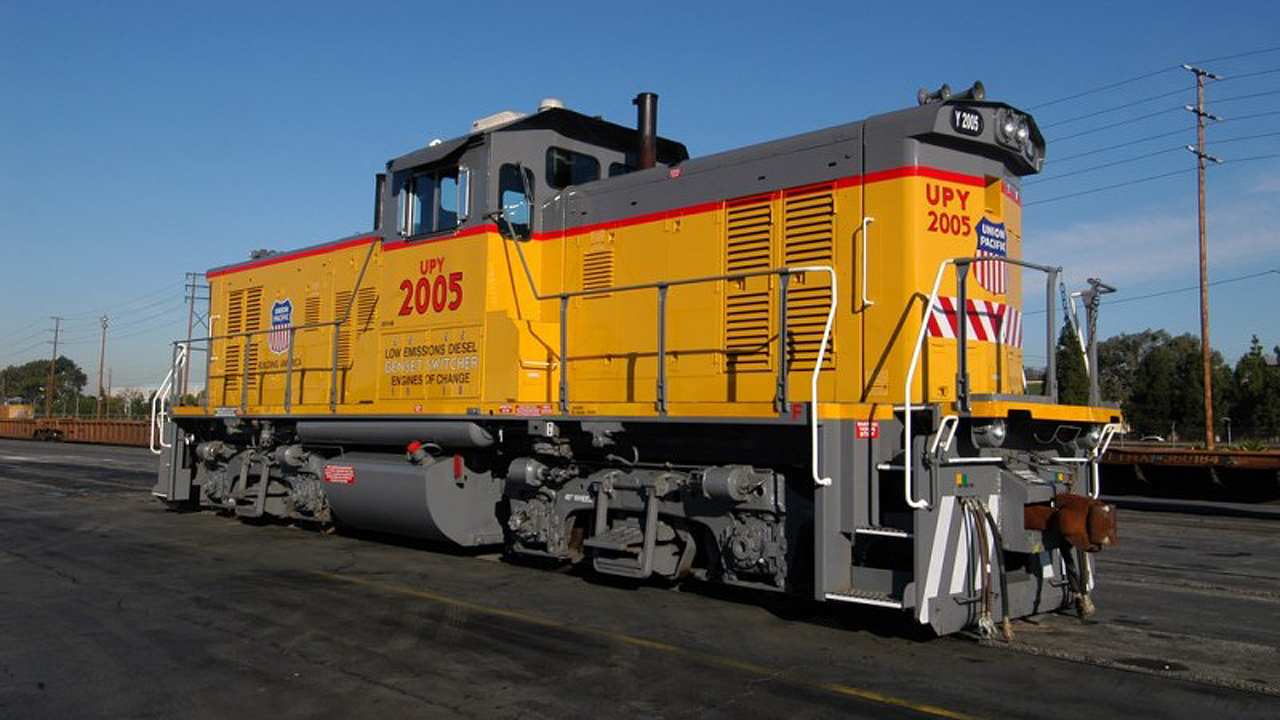