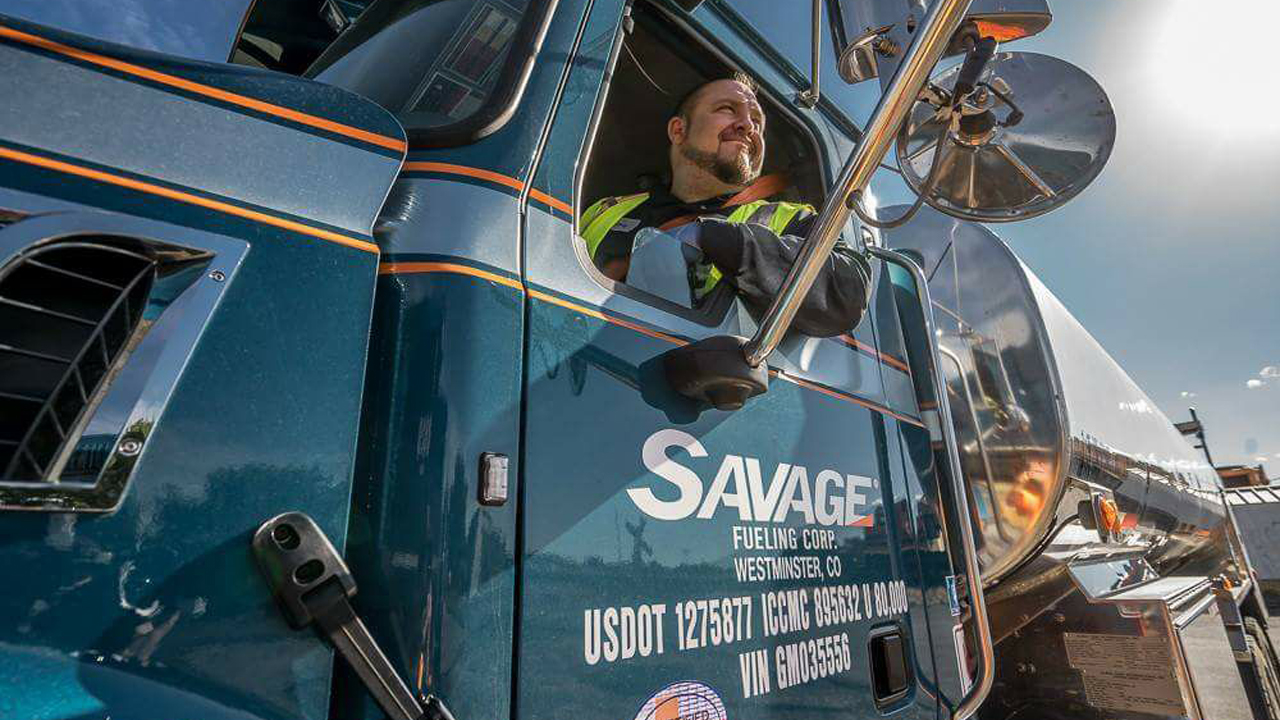 Savage Fueling is a national provider of direct-to-locomotive fueling with operations across 25 states and more than 60 customer sites.

Following the acquisition through SCI subsidiary, A. Stucki Co., the operations of Savage will remain unchanged and will operate under the name Velocity Rail Solutions, under the existing management team. The company will continue to operate out of its current customer sites, with corporate offices in Salt Lake City.

The acquisition of SFC expands SCI Rail’s offering in the locomotive market, following the acquisitions of American Turbocharger Technologies in September 2017 and of Magnus, LLC in December 2017.

“Our team is excited to welcome SFC and its employees into the Stucki family,” said Bill Kiefer, A. Stucki’s chief executive. “We also look forward to including this mission-critical business as part of our service offering for our customers.”