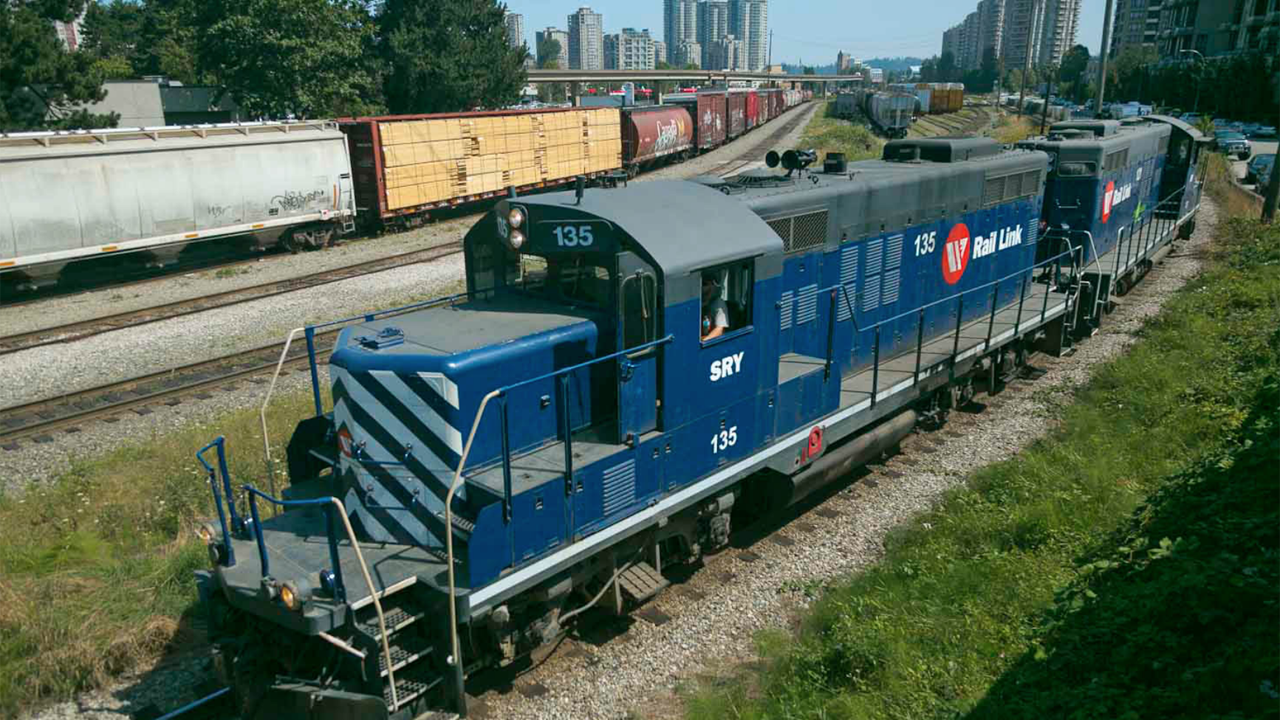 Plans are under way to retrofit a Southern Railway of BC to switcher with Loop Energy’s 50kw eFlow™ hydrogen fuel cell system and Hydrogen in Motion’s low pressure solid-state hydrogen storage tank. (Photo courtesy of SRY)

Two British Columbia-based hydrogen-technology companies are partnering with Southern Railway of BC (SRY) and the Okanagan School of Engineering to convert a switcher from diesel-electric to hydrogen-electric power.

The University of British Columbia Okanagan School of Engineering (UBCO) “will conduct computational modeling of H2M low-pressure tanks, comparing the hydrogen-electric powertrain performance characteristics and operational functionality with those of the previous diesel-electric locomotive,” according to Loop.

SRY has committed to the project “to prove out viability and demonstrate GHG [greenhouse gas] and other community impacts,” reported Loop, which noted that if successful, SRY “will be able to onboard the rest of [its] fleet,” with the possibility of transferring the technology to other railroads. 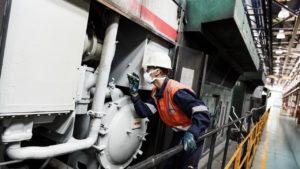