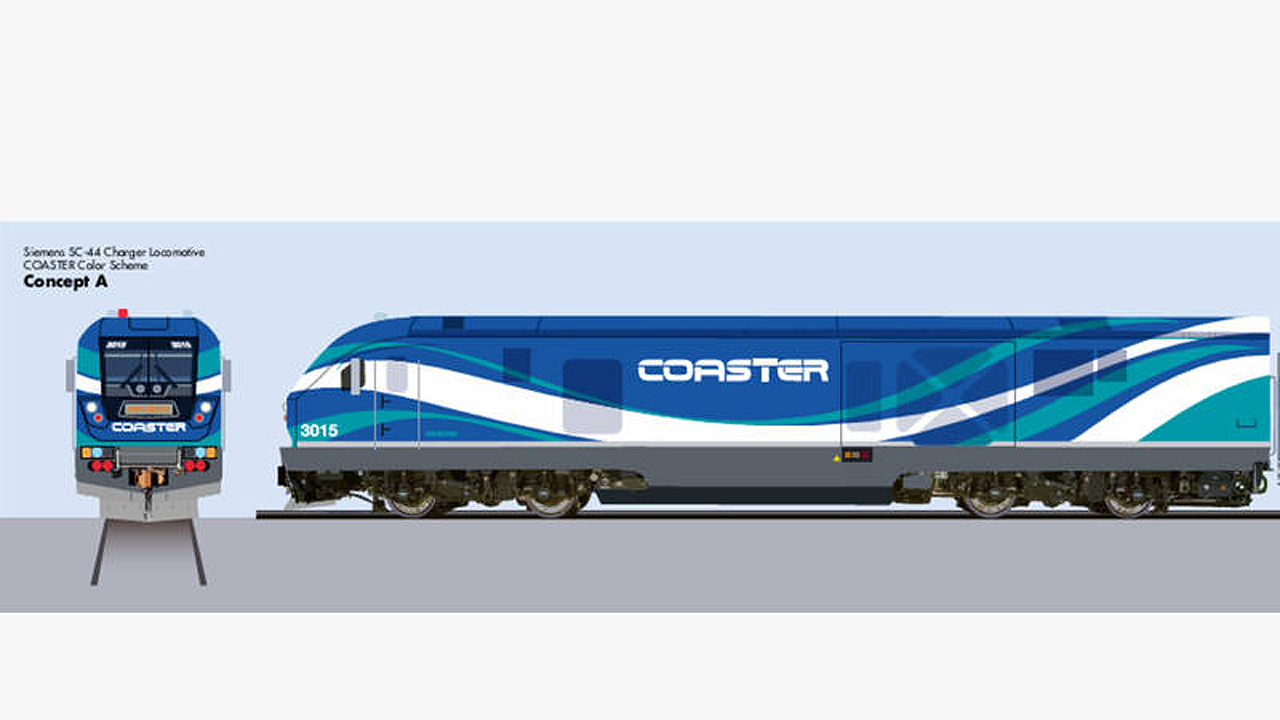 NCTD will acquire the Cummins QSK95-powered Chargers as part of a multi-state procurement with the California and Illinois Departments of Transportation. “The size of the procurement aids in the future acquisition of needed parts for continued operations as the same type of vehicle has already been purchased in multiple states,” NCTD said. Purchase has been made possible by State of California funding provided by new revenues generated from Senate Bill 1 (SB1), The Road Repair and Accountability Act of 2017; and $10 million of Carl Moyer grant funds provided from the Air Pollution Control District.

Once the locomotives are received, NCTD is slated to add 36 additional Coaster trips each week to the current schedule—six on each weekday, three on Saturday, and three on Sunday. NCTD anticipates delivery of the first Charger in March 2021, and the final unit in June 2021. It is estimated that the locomotives will be put in service three to six months after delivery. They “will allow NCTD to improve operational efficiency while contributing to local and state sustainability and air quality goals, with an estimated 90% reduction in emissions (compared to the existing locomotives) and 16% reduction in fuel consumption,” the agency said.