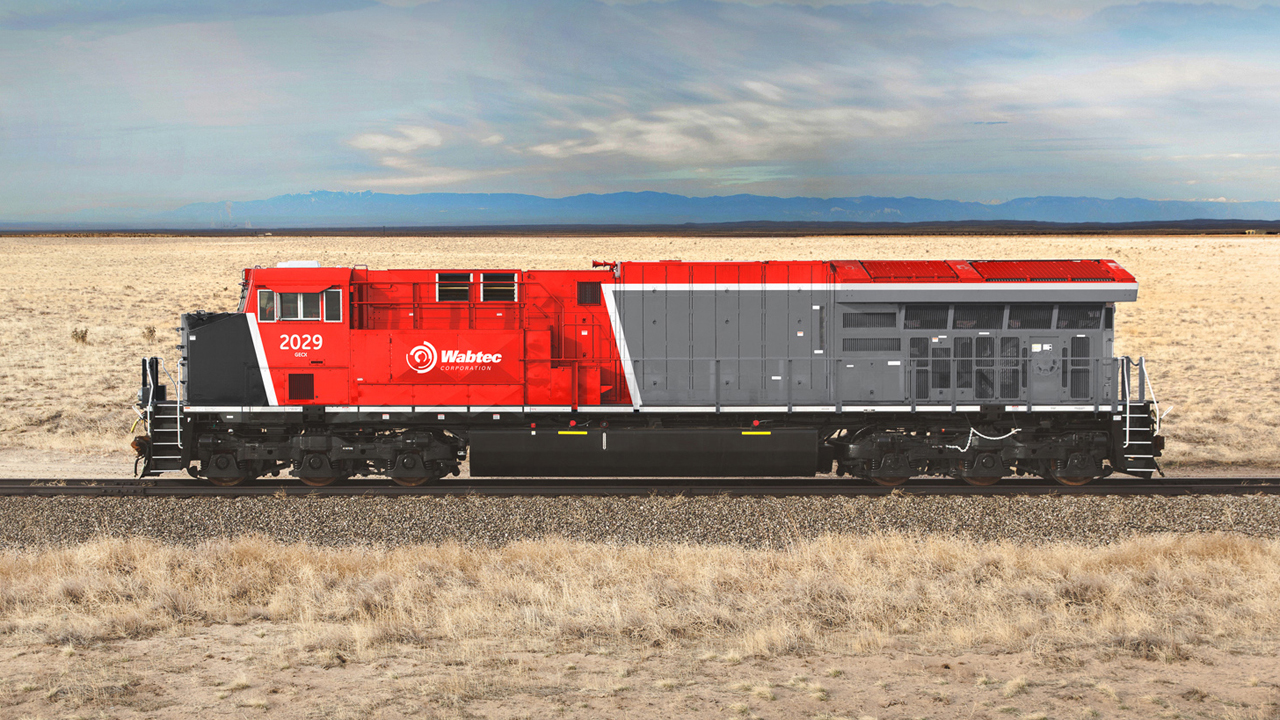 Wabtec stands to benefit this year from continued Class I locomotive upgrades/overhauls, according to Cowen and Company. Wabtec photo.

Class I railroad capital expenditures “could decline by high single-digits to mid-teens this year,” Cowen and Company freight transportation analyst Matt Elkott notes in a Jan. 30 report, “but it is not all bad news,” at least for one supplier.

The Cowen report was specific to Wabtec and the company’s acquisition of global locomotive builder GE Transportation’s locomotive. In Elkott’s estimation, Wabtec should not be negatively impacted, “as almost every North American Class I cited plans for locomotive [upgrades] (a growing business for Wabtec). Additionally, it does not appear there will be much more equipment idling than what has already occurred. This, a strong international pipeline, EPS reporting changes, and an upcoming investor day keep us constructive on Wabtec into earnings.”

More instructive are the railroads’ Full-Year/4Q 2019 earnings reports, which paint a fuzzy picture of what the supply industry could expect in terms of 2020 capex activity.

“We expect Class I capital expenditures, excluding BNSF, to decline 15% this year (Figure 1). BNSF, which has not yet embraced full-fledged PSR implementation, has not announced its 2020 plans but could do so in February. BNSF’s expenditures and any rail industry traffic growth beyond our 0.3% estimate (Figure 2)—again, excluding BNSF—could mean upside to our capex expectations.

“Norfolk Southern: The locomotive fleet is 20% lower than in 2018, but management indicated that it will continue to execute its fleet DC-to-AC modernization program.

“Canadian Pacific: A sizable portion of the 2020 capital plan of $1.6 billion appears to be for investment in hopper railcars and locomotive modernization.

“Union Pacific: UP will not purchase any new locomotives in 2020, something it has said several times in recent months, but will continue to modernize its existing fleet.

“Kansas City Southern: No locomotive purchase plans in 2020, but management said it will allocate additional capex this year to expand its locomotive overhaul program in order to reduce locomotive failure, as it is now operating with 16% fewer units in its network.

“CN: While CN removed 5,000 railcars from its network and returned 125 leased locomotives last year, it expects to take delivery of 40 new locomotives in 1Q20 as part of its capital budget for this year.

“CSX: The average locomotive count was down 10% y/y at CSX in 4Q19, but we believe the company could perform some technological upgrades to parts of its utilized fleet.”

“Much of PSR’s (Precision-Schedules Railroading) impact on equipment is reflected in the current network,” Elkott said. “Further material downside to equipment demand in North America is limited, as the network already has a record number of parked locomotives, and we expect rail traffic to grow slightly next year. The North American locomotive new-build market, while certainly material to Wabtec, is no longer a significant percentage of the overall business. We estimate that even a big, 50-unit miss to the company’s internal projection would result in a roughly 2% revenue headwind, and it would likely be offset in part by a greater number of modernizations, which have higher margins.

“Many regions outside North America look promising. About two-thirds of Wabtec’s pipeline of opportunities are from international markets, with India and the broader Southeast Asia region a particularly bright spot. Wabtec is delivering locomotives in India as part of a 1,000-unit contract. It is also testing the 6,000-horsepower locomotive that is expected to enter revenue service soon.” 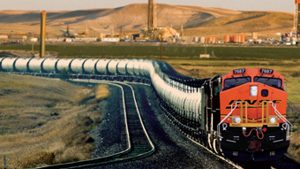