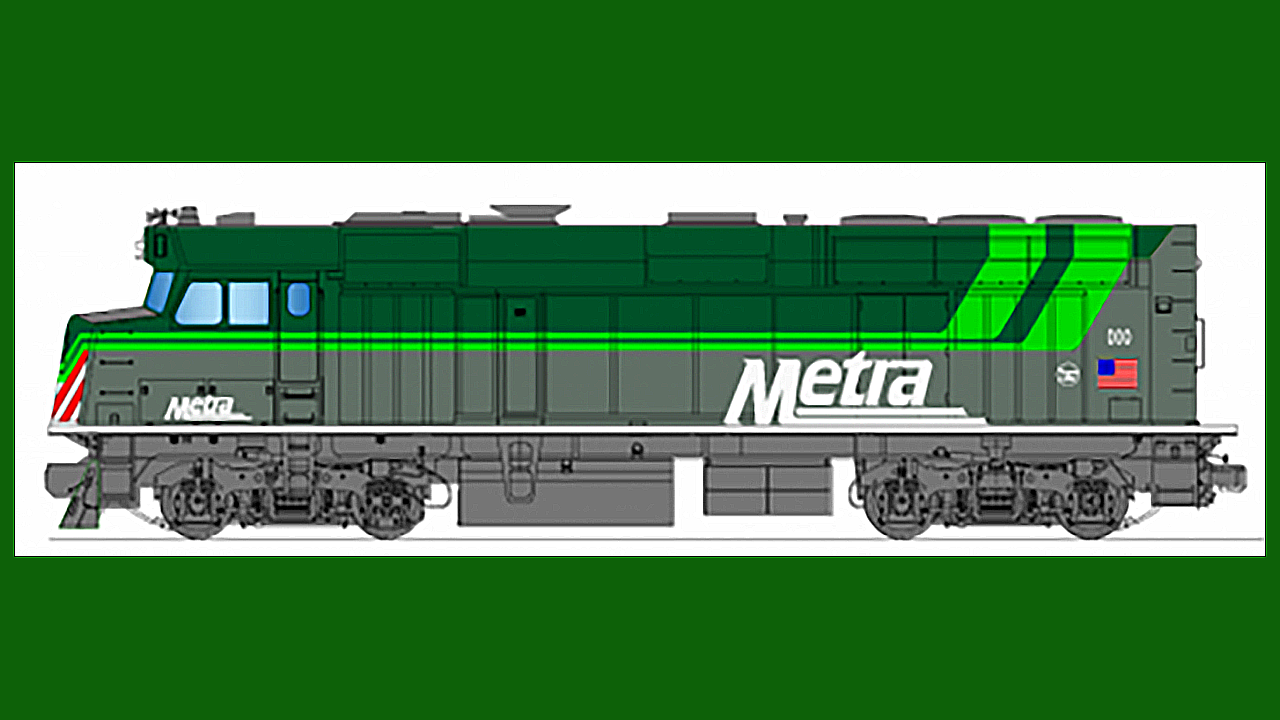 Metra has awarded Progress Rail a $34.6 million contract to convert up to six of its oldest diesel-electric locomotives to zero-emission battery power.

The contract calls for a base order of three locomotives with options for three more. Conversions, which will be performed in Patterson, Ga., are expected to take about 3½ years. Metra plans to test the units, which will have an estimated range of 150 miles, on its Rock Island line. The agency said charging stations will be designed after the locomotives are designed and will be placed in its main yard in Chicago and at an outlying point. “The duration of a full and partial recharge of the batteries won’t be known until then,” Metra said.

Metra said the locomotives must be fully compatible with its existing railcar fleet and diesel locomotives, and must be capable of a maximum operating speed of 79 mph. In addition to propulsion, the locomotive batteries must also provide HEP (head-end power) for railcar onboard systems such as lighting, intercoms and HVAC. A livery has not been finalized, but Metra said the locomotives “may be painted in a green version of our paint scheme, per conceptual illustrations (above), to indicate the green technology.”

“This procurement puts Metra on the cutting edge of battery-powered technology and demonstrates our commitment to innovation and cleaner energy,” said Metra CEO and Executive Director Jim Derwinski. “If these locomotives prove themselves, they could play a significant role in our fleet and in our future, and the concept could serve as a template for other railroads to follow.”

“By replacing diesel power with battery power, Metra will significantly reduce its emissions footprint and greatly improve air quality for its riders and the Chicago region,” the agency noted. “These battery-powered locomotives are expected to be quieter and have lower operating costs and lower maintenance costs than diesel locomotives.”

Metra said it has taken other recent steps to reduce its diesel emissions. The agency plans to purchase six switcher locomotives that meet Environmental Protection Agency (EPA) Tier 4 emissions standards and one battery-powered switcher. It has ordered from Progress Rail 15 remanufactured locomotives that meet EPA Tier 3 standards, with an option to buy up to 27 more, to replace Tier 0 emissions locomotives currently in service. The first of those units (rendering below) is expected to be delivered before the end of the year.