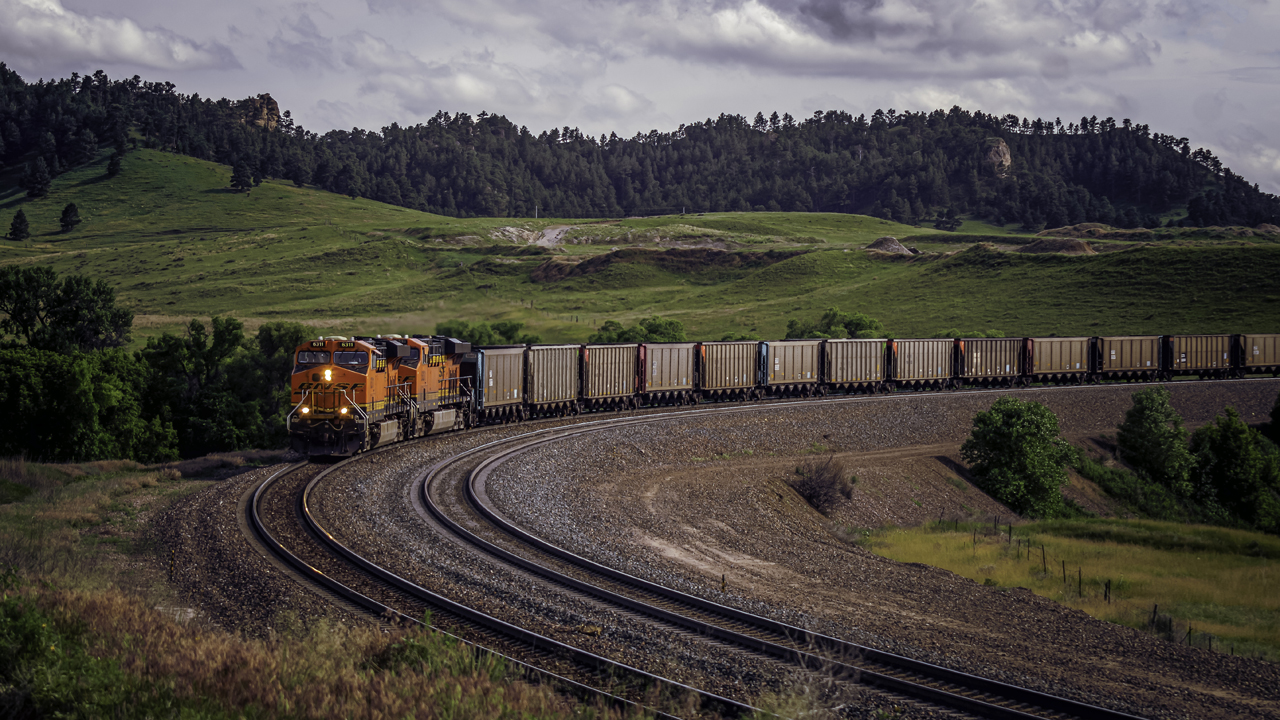 RAILWAY AGE MAY 2021 ISSUE: The Railinc Locomotive Review for 2021 finds that fleet size is down a little as age sees a slight uptick, but brand-new units remain scarce.

Railinc’s analysis of the North American freight locomotive fleet reveals that the size of the total fleet decreased slightly in 2020. Detailed analysis reveals the following trends:

About 44 new locomotives joined the North American fleet in 2020, down from 386 the previous year (see Figure 2, below). It was the fourth consecutive year that the fleet added fewer than 500 new units.

Historically, the average age of the fleet and the number of locomotives added to the fleet mirror the economic environment. When the economy is strong—as in the mid-1990s and mid-2000s—and there are more railcars in service, the average age is lower and the fleet tends to grow. During periods of recession, fewer new locomotives join the fleet. The decrease in 2020 reflects both the economic impacts of the COVID-19 pandemic and the excess supply of locomotives due to industry utilization improvements surrounding precision scheduled railroading.

Although DC diesel locomotives continue to make up close to two-thirds of the North American fleet, AC locomotives have dominated among additions in the past ten years. Only 21 DC units were added in the past two years, and in the past six years, about 87% of all new locomotives were AC units.

Locomotives with a horsepower rating of 4,000 or higher continue to make up the majority of the North American locomotive fleet. These locomotives comprised 57% of the fleet in 2020 (see Figure 4, below).

Six-axle locomotives make up 68% of the North American locomotive fleet, the first time in a decade this share decreased.

Locomotives with fuel capacity of more than 4,500 gallons make up 58% of the North American fleet. This share has grown in recent years, while the share of locomotives with fuel capacity between 3,500 and 4,500 gallons continues to decrease (down seven percentage points since 2010). This is consistent with the recent trend of the fleet adding new high-horsepower, six-axle locomotives, which have larger fuel tanks.

•  A road unit is a locomotive with six axles and a horsepower rating of 2,500 or higher.

•  A switcher is a locomotive with four axles and up to 2,500 horsepower.

Railinc is a wholly owned subsidiary of the Association of American Railroads (AAR). For more information, visit railinc.com.