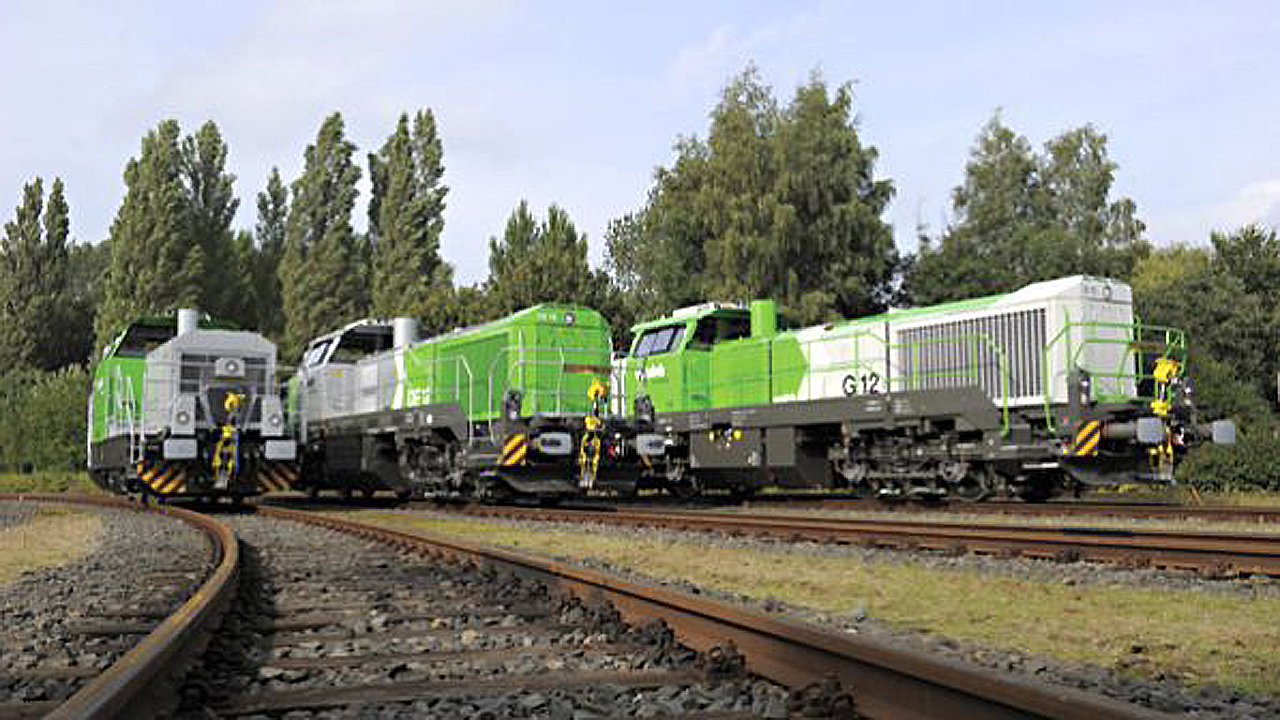 Vossloh Locomotives is the market leader for production of diesel-powered switcher locomotives in Europe.

Vossloh announced in August 2019 that it had reached an agreement to sell its locomotive subsidiary to the Chinese firm. The company said the primary aim of the transaction was “to retain engineering expertise for the development of new products with innovative traction concepts through a partnership structure.”

“In the case of the CRRC/Vossloh Locomotives merger, we thoroughly examined all of the special features associated with the takeover of a European company by a Chinese state company,” says Federal Cartel Office President Andreas Mundt. “When evaluating the merger, the possibilities of state subsidies, the availability of technical and financial resources and the strategic advantages from other company investments were included in the competitive forecast. We also looked at the risk of low-price and dumping strategies and the cost advantages of CRRC’s government-sponsored engagement in many other markets.

“CRRC plays an important role in Chinese industrial strategies. In addition, CRRC can benefit from the know-how of the established manufacturer Vossloh in the complex approval process for switching locomotives. At the end of the day, however, our existing concerns have not been able to justify a ban on the project. Vossloh Locomotives has clearly lost competitiveness in recent years. At the same time, new competitors with innovative drive technologies have entered the market. In addition to Vossloh, several strong competitors are now active. CRRC, on the other hand, has only played a minor role in the European market so far.”

Vossloh Locomotives is the market leader for the production of diesel-powered switcher locomotives in Europe, with sales of more than €100m in 2019. CRRC, meanwhile, is the world’s largest rail vehicle manufacturer, but with most of its sales in China. The CRRC Group employs more than 150,000 people, and generated €27.5 billion in sales in 2018.

The German government had initially been expected to block the merger, with local media reports suggesting the government was planning to veto the purchase using laws that regulate foreign trade and investment.

The Federal Cartel Office says that the examination of the proposed merger showed some peculiarities, including how the participation of Chinese state-owned companies in merger control should be assessed. The office also took into account CRRC’s “extensive technological resources.” A survey of European competitors showed they expect the takeover to result in future distortions of competition. However, the office says the merger would be approved, with Vossloh Locomotives losing competitiveness in recent years.

Vossloh decided to sell the subsidiary in 2014, and since then other manufacturers such as Alstom, Stadler and Toshiba have developed innovative switcher technologies as the market has shifted toward hybrid and dual-mode locomotives. The office says that as Vossloh Locomotives has yet to develop these vehicles, it has fallen behind its competitors.

CRRC has been attempting to enter the European rail vehicle market for years, with limited success. Its few orders so far have included delivering hybrid switcher locomotives to German Rail (DB) for the Hamburg and Berlin S-Bahn networks, and for Rail Cargo Hungary. CRRC is also supplying Sirius EMUs to Czech operator Leo Express.

“Based on our investigations, it could be ruled out that the takeover would significantly impair competition in the switcher locomotive market in Europe,” Mundt says. “Although CRRC is a company heavily sponsored by the Chinese state that plays an important role in two industrial strategies—“Made in China 2025” and “New Silk Road”—the case shows that Chinese state-owned companies do have a large economic footprint and enter markets forcefully, but this cannot generally be equated with a threat to competition.”

CRRC’s “Chief Obligation is to the Chinese State”: Report