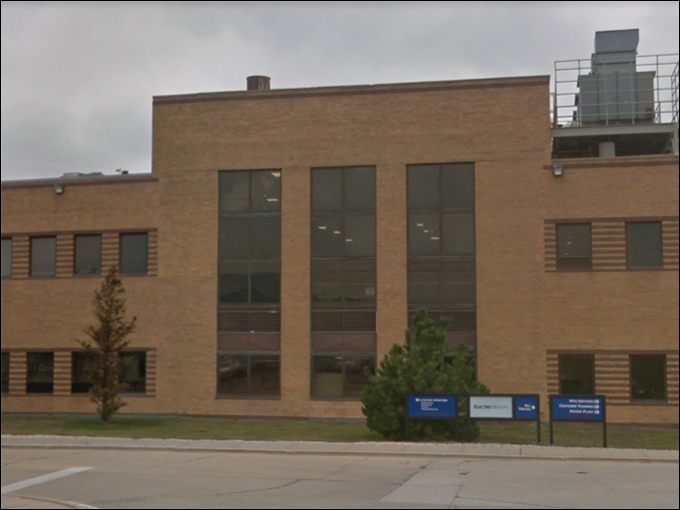 The parent of Progress Rail Services is eyeing a move of the Electro Motive Diesel business to a new facility on the East Coast, and out of its historic plant in LaGrange, Ill., involving as many as 600 jobs.

Parent Caterpillar said that the possible move would be to Progress Rail’s plant in Winston-Salem, N.C., adding it could shift production of some engine and locomotive components to outside suppliers.

“Progress Rail routinely reviews its strategic footprint and, as a result, is evaluating how to use its existing manufacturing space as efficiently as possible to remain a competitive supplier to the rail industry,” Caterpillar said.

The move is part of an ongoing restructuring by Caterpillar that has significantly reduced workforce and plants in the U.S. and worldwide.

The EMD unit assembles locomotives in Muncie, Ind., and has facilities in Brazil and Mexico.

Founded in Cleveland by Harold Hamilton and Paul Turner in 1922 as Electro-Motive Engineering Corp., it was soon renamed Electro-Motive Company and moved to a new factory in McCook, Ill. The assembly halls were known simply as LaGrange – EMC’s mailing address, as McCook had no post office – the birthplace of the legendary bulldog-nosed F series locomotives that ushered in railroading’s diesel-electric era. General Motors bought the company in 1941 as Electro-Motive Division, selling it to Greenbriar Equity and Berkshire Partners in 2005. Progress Rail acquired it in 2010.

In 2017, General Electric first said it would move locomotive assembly from its longtime plant in Erie, Pa., to Texas, then announced it planned to sell its transportation business.

Caterpillar, which negotiated a package of incentives with Winston-Salem and Forsyth County in 2016 as part of the restructuring, converted the 850,000-square foot plant from axle manufacturing for mining trucks to the rail business. The incentives call for Caterpillar to employ as few as 200 there. It currently employs 160, which the company termed and local officials accepted as temporary. Caterpillar gave no timeline for a move; another 600 jobs in Progress Rail’s engineering, administration and support operations would not be affected.

“Progress Rail, a wholly owned subsidiary of Caterpillar Inc., recently announced that it is contemplating the closure of its engine manufacturing facility in LaGrange, Illinois.

Progress Rail routinely reviews its strategic footprint and, as a result, is evaluating how to use its existing manufacturing space as efficiently as possible to remain a competitive supplier to the rail industry.

Progress Rail is contemplating transitioning manufacturing and assembly to Progress Rail facilities in the United States, including Winston-Salem, North Carolina, as well as transferring select engine and locomotive components to outside suppliers.

If the decision is finalized, the closure would impact approximately 600 full-time positions in LaGrange related directly to engine manufacturing. It would not affect the nonmanufacturing-related jobs on the campus, which include approximately 600 administrative (office) roles and engineering support roles.

Should we move forward with the decision to relocate production, we will work to mitigate the impact on employees, their families and the community.” 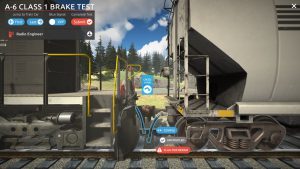 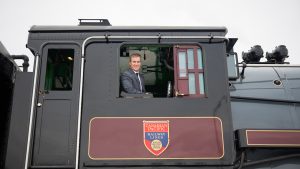 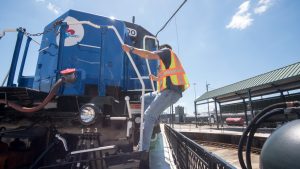