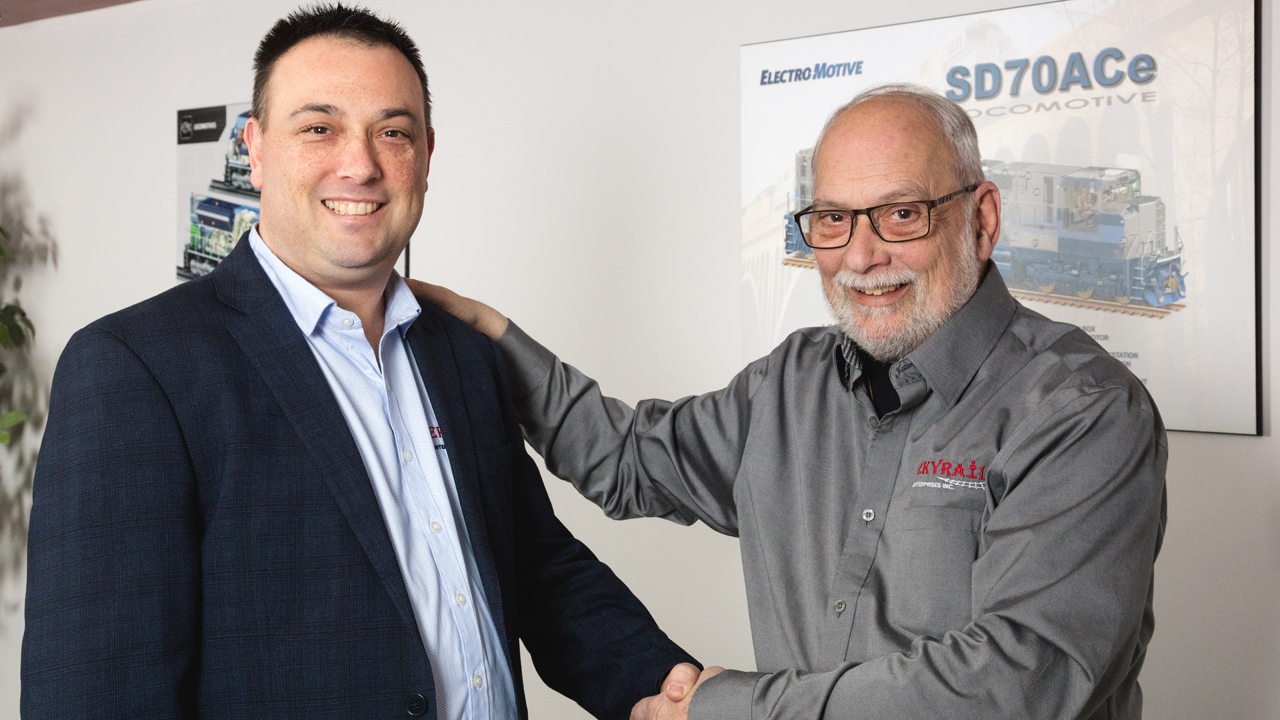 In May, electrical components provider Ekyrail acquired Transtronic, which is shutting down after 30 years. David Caron, Ekyrail VP of Marketing, specified that his "company has acquired the activities of its competitor, which have been moved to Ekyrail’s facilities in Châteauguay."

This acquisition “is part of the growth strategy put in place by Ekyrail, which has been developing steadily in this highly specialized industrial sector since its creation in 2010. After doubling the size of its plant and concluding several strategic partnerships, Ekyrail is well-positioned in the railway market under the direction of its president, Yan Taillon, who took over from his father last year,” Ekyrail said.

Since breaking into the market, Ekyrail has worked with several Class I railroads in the U.S., and, North of the border, Ekyrail is a partner of CN. The Châteauguay-based company has plans to expand its product line, in particular with its locomotive air-conditioning system, while continuing to sell products such as inverters, chargers, testers and heaters.