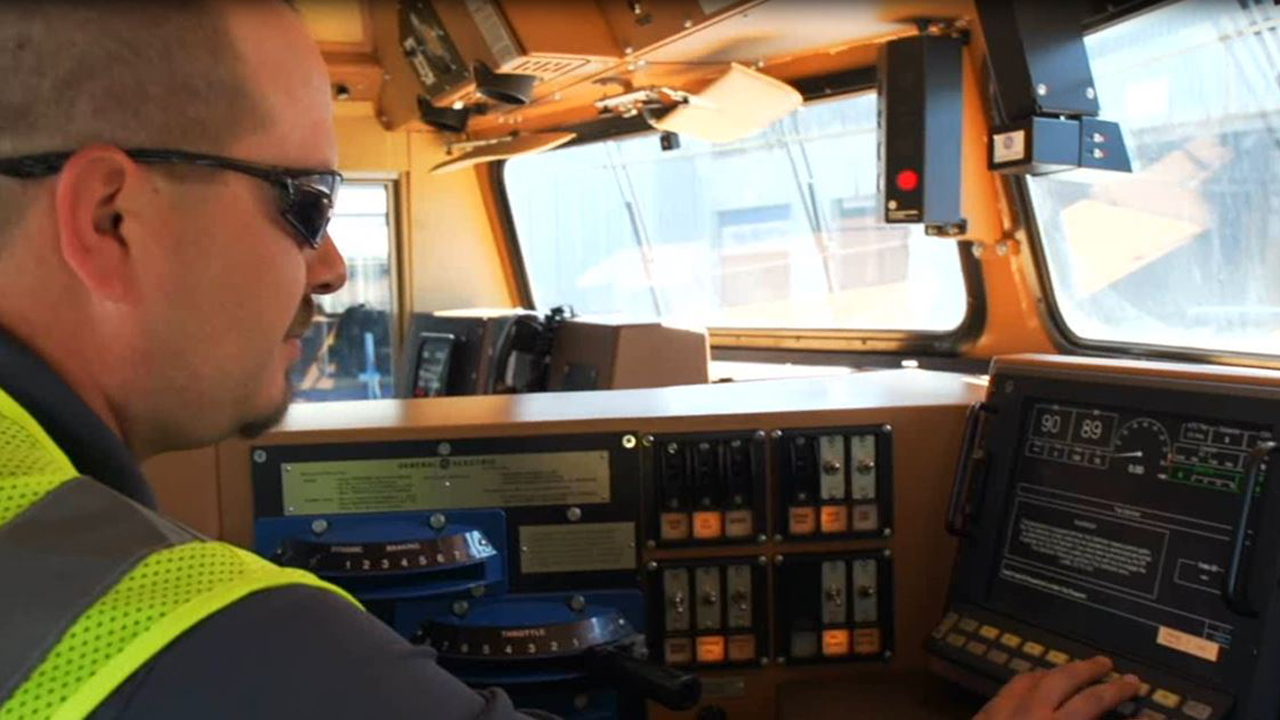 CSX will be the first to demonstrate Wabtec’s Trip Optimizer Zero-to-Zero system.

CSX is teaming with Wabtec to modernize locomotives across its fleet, boosting their fuel efficiency and reducing emissions.

They will work on three initiatives:

“We are excited to partner with Wabtec on advanced solutions that will transform our fleet while improving our carbon footprint,” said CSX Executive Vice President of Operations Jamie Boychuk, who was named one of Railway Age’s 2020 Readers’ Most Influential Leaders. “By modernizing our fleet and implementing the new Trip Optimizer Zero-to-Zero, Wabtec’s sustainable technologies will help CSX achieve our climate goals.”

CSX has a commitment to reduce greenhouse gas emissions intensity by 37% by 2030. 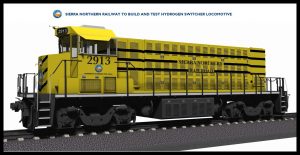 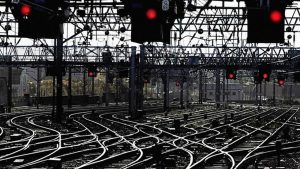