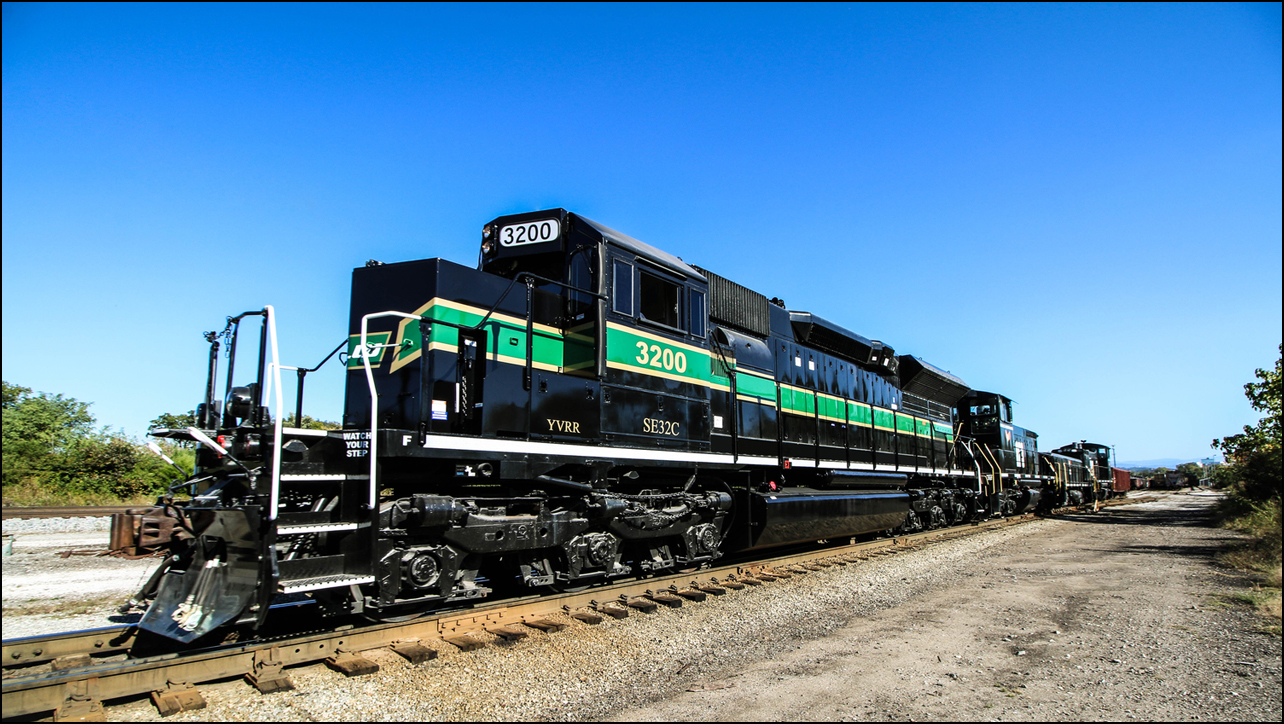 Series 4000 and 2000 engines from MTU’s plant in Aiken, S.C., will be installed in KLW’s SE series four- and six-axle locomotives. Each locomotive will have a single-engine drive train consisting of either an MTU series 4000 or 2000 high-speed engine powering a traditional intermediate-speed AR-10 series alternator.

Knoxville  says it is the only freight diesel locomotive manufacturer to achieve Tier 4 switch and line-haul certifications with single-engine prime-movers rated at 783-2400kW.Diesel engines used by KLW comply with EPA Tier 3 emission regulations with no after treatment and require only minimal exhaust gas after treatment to comply with the EPA Tier 4 limits. As a result, KLW says the consumption of diesel exhaust fluid (DEF) for further nitrogen oxide reduction is correspondingly low, and the consumption for MTU’s series 4000 and 2000 engines is less than 2.5% per gallon of diesel fuel, whereas other engines require 6-8% in order to meet EPA Tier 4 levels. 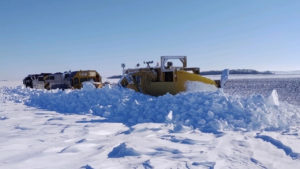