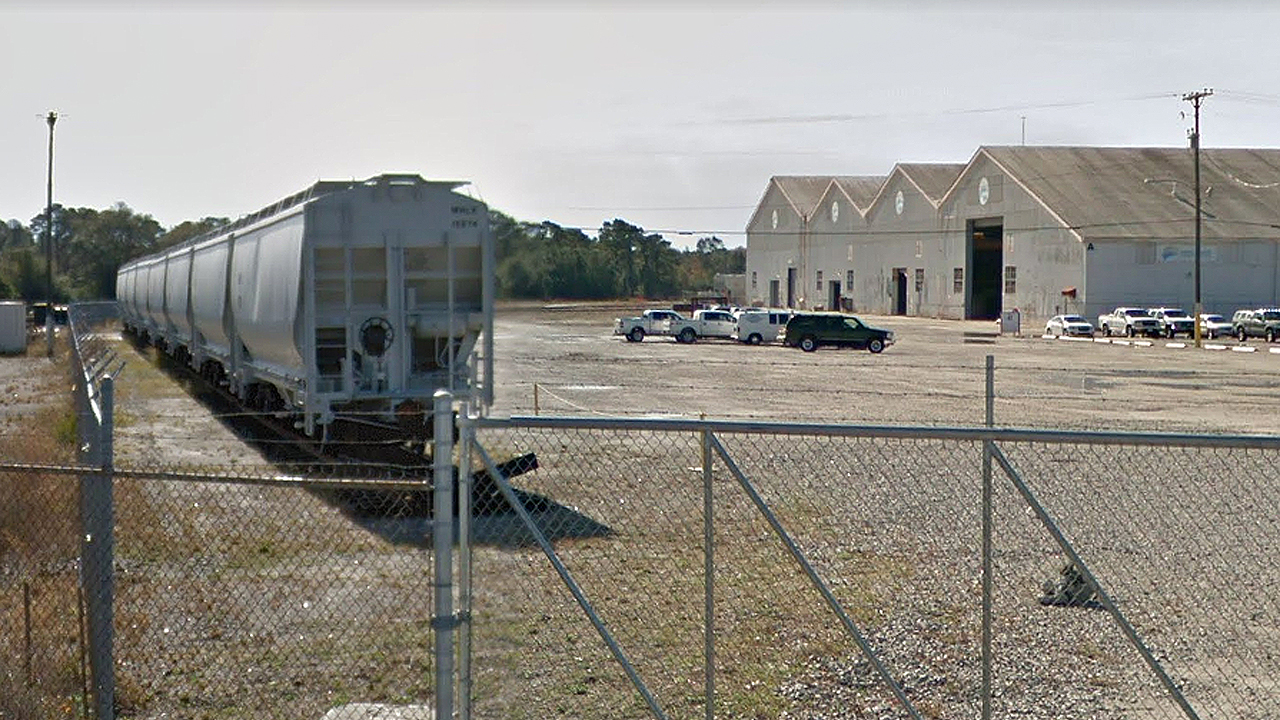 Vertex Railcar Corp., the start-up builder in Wilmington, N.C., is expected to cease operations by the end of this year, according to a published report.

The company, led by Donald Croteau, took over a former crane manufacturing facility in 2014, with a promise to create 1,342 jobs.

Vertex constructed aggregate hoppers and a variety of tank cars and, in 2015, entered into a joint venture agreement to eventually sell a half-ownership in the company to Chinese investors led by an entity that became China Railway Rolling Stock Corp., the world’s largest railcar builder. 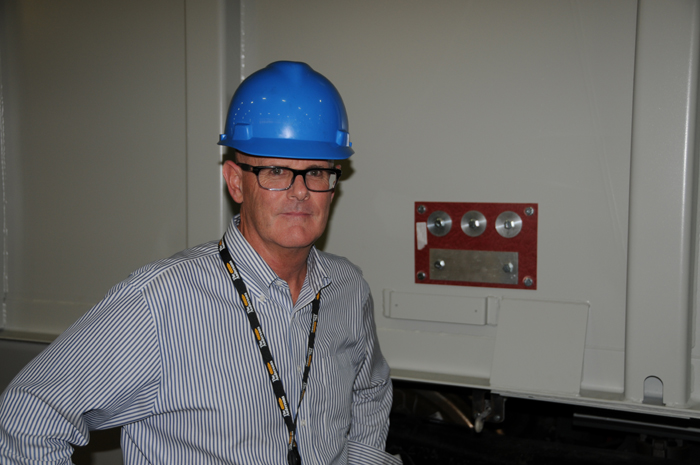 The company was entangled in ongoing legal disputes, according to reports, and had a total of 221 employees as of 2016 but that number had dwindled.

Croteau did not immediately return messages. 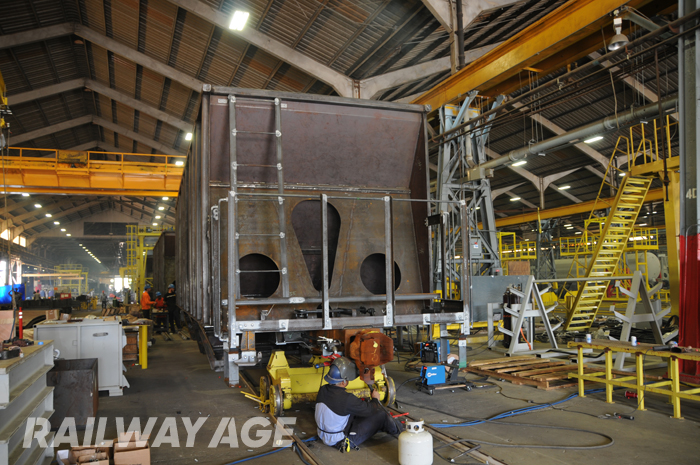