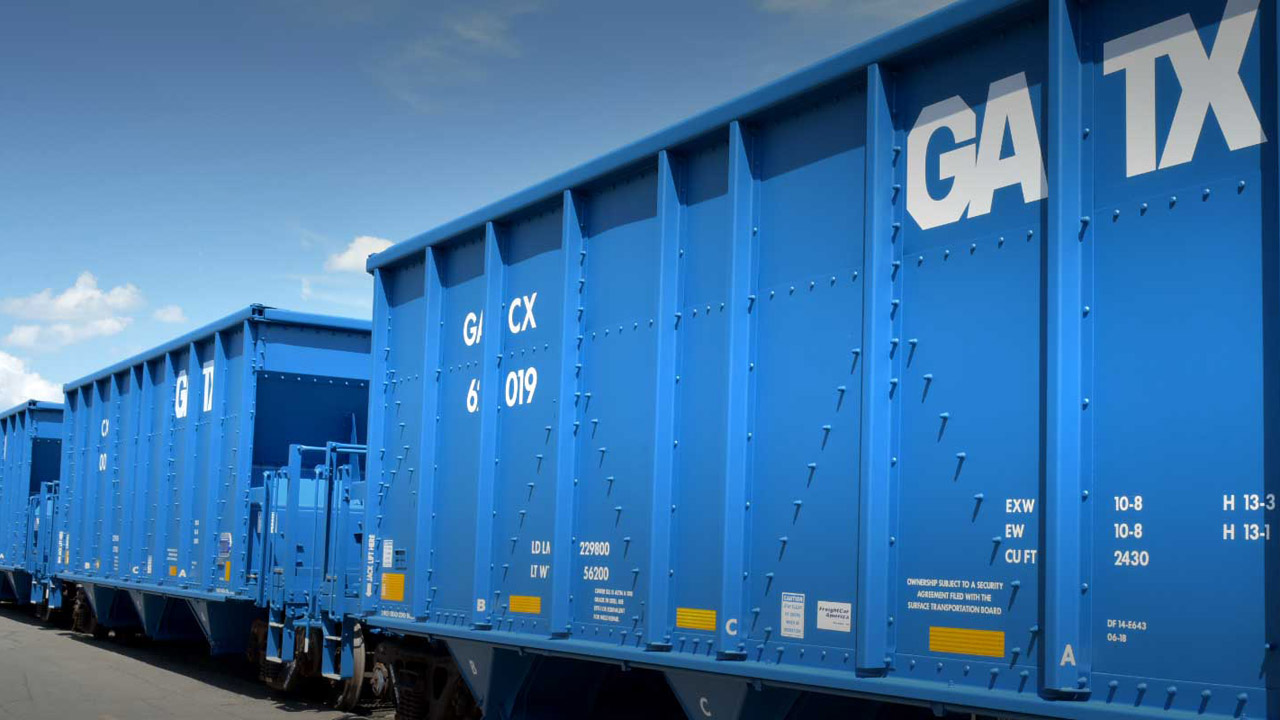 The Roanoke Times is reporting that FreightCar America plans to close its railcar manufacturing facility in Roanoke, Va., and open a new one in Castanos, Mexico. The new Mexico plant will be a joint venture with Fabricaciones y Servicios de México, and will cost $25 million.

The plant in Roanoke, which will be closed by Nov. 11, has been a FreightCar America facility for 14 years, and is in a facility previously owned by Norfolk Southern. Approximately 200 people will lose their jobs.

FreightCar America has already closed a plant in Danville, Ill., and operates one in Cherokee, Ala.—its only domestic railcar production site to have survived the closures.