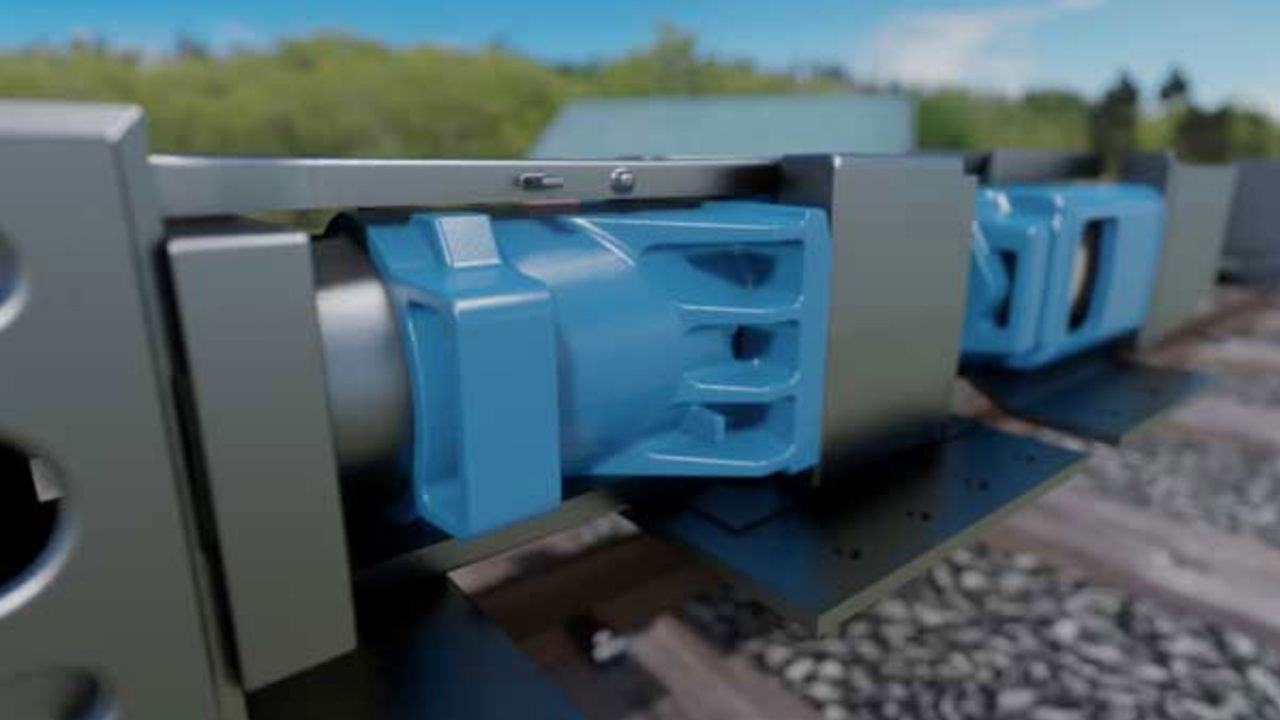 The order, which the company said is from one of the Class I railroads for new steel coil cars, “is a direct result of our collaborative, innovative and rigorous field testing,” said Bill O’Donnell, Executive Director of Global Sales for Miner, which also supplies draft gears, brake beams, gates, constant contact side bearings, and other high-performance components.

Coil cars have traditionally been equipped with EOCC hydraulic units, according to O’Donnell. “Over the past several years, however, we’ve been working closely with Class I railroads [that] have led the charge to replace these with more reliable Miner Friction Cushioning Systems, based around our proven draft gear technology,” he reported.

Miner was also recognized by TTX for meeting the company’s “high standards for quality, cost effectiveness, on-time delivery, service excellence and administration.” SECO award recipients are designated by a committee whose members are directly involved in railcar component purchases and product performance, according to Miner.

“We are honored to have once again earned the TTX SECO award, and we are especially proud to have done so now for three consecutive decades,” Miner Enterprises President and General Manager Ric Biehl said.

In related news, Miner has released a 3D animated video of its AggreGate® ballast discharge gates for new and existing cars on its website and YouTube channel. It highlights the gates’ advantages, including “large guillotine door openings designed to stop ballast flow with minimum effort; easy to operate toggle-type linkage systems; and tapered doors for easy ballast shutoff at switches, crossovers and bridges.” The video also features Miner’s stand-alone lighting system, which is available with all AggreGate models; solar panels collect and store energy during the day to power LED work lights for night ballasting operations.