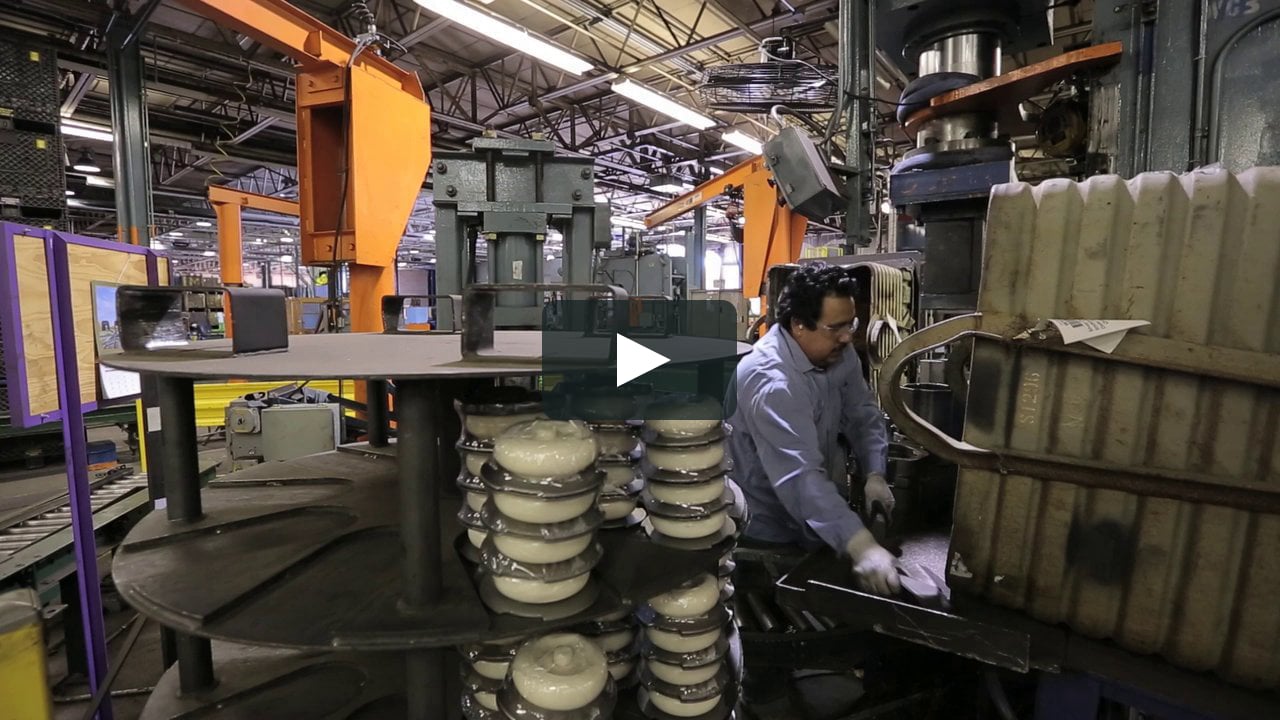 Miner Enterprises has released a video demonstrating the role that draft gears play in railcar operation. The new video, “How Does a Draft Gear Absorb Railcar Energy?” provides a look at draft gear design, and uses computer animation to demonstrate how draft gears protect a railcar and its content during train movement.

“Draft gears are an essential element of any railcar, but they’re not as visible as other components, so their role isn’t always as well understood,” said Bill O’Donnell, Miner’s Executive Director of Global Sales. “We hope this video will help customers visualize what their draft gears are doing, and understand why high-quality gears are so important.”

Draft gears are necessary because railcars are subjected to large forces in every phase of operation. As the video explains, “The draft gear’s job is to protect the railcar by absorbing the energy associated with pushing, pulling, starting, stopping, and coupling of railcars.”

The video uses Miner’s TF-880 draft gear to illustrate where gears are located on a railcar and how they manage energy that might otherwise damage railcars and their contents. Easy-to-follow animations demonstrate draft gear movements during “buff” events, when a gear is pushed backward in its housing, as well as “draft” events, when the gear is pulled forward by the movement of other cars.

“Miner is a global leader in draft gear design and manufacturing, having produced more than five million draft gears in its history,” the company said. “The company’s TF-880 draft gear has been the most widely-specified gear in the industry for more than 35 years, and the company estimates that there are more than 1.4 million TF-880 gears in service today.”

“How Does a Draft Gear Absorb Railcar Energy?” is available for viewing on the Miner Enterprises YouTube channel, along with other informative videos about Miner products and the railcar industry.