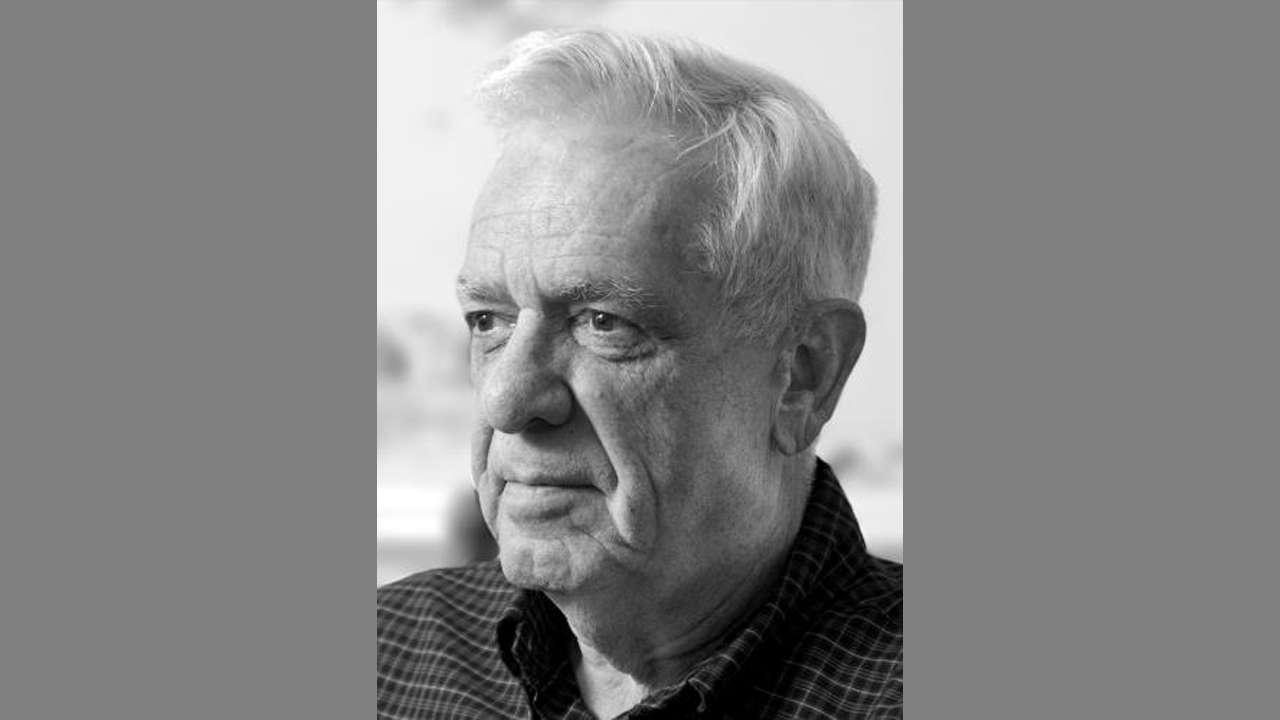 Matthews joined RPI in 1964 when it was a Chicago-based organization, and was tasked with moving it to Washington, D.C. He was named President in the early 1980s and continued in that role until his retirement in early 2002, which was the catalyst for the RPI merging with the Railway Supply Association (RSA) to form RSI.

Matthews was born in Oak Park, Ill., on Nov. 1, 1933. He graduated from Steinmetz Academic Centre in Chicago in 1951. He worked in the railroad industry his entire career, initially as a chemist with the Chicago & North Western.

“Bob was arguably the face of the railway supply industry and led lobbying efforts against big trucks and coal slurry pipelines, among other industry-threatening issues,” said former RSI President Thomas D. Simpson, who succeeded Matthews in 2002. “Under his leadership, RPI argued for increased investment in passenger rail as well as advanced train control systems, and led the supply quality assurance effort. During his tenure, RPI, Amtrak and the Association of American Railroads created Operation Lifesaver, Inc., saving that important educational organization after it had been cut loose from the National Safety Council. Also during his tenure, the American Railway Car Institute and Coupler Institute were merged into RPI. Finally, Bob gently and calmly presided over the RPI Annual Dinner.