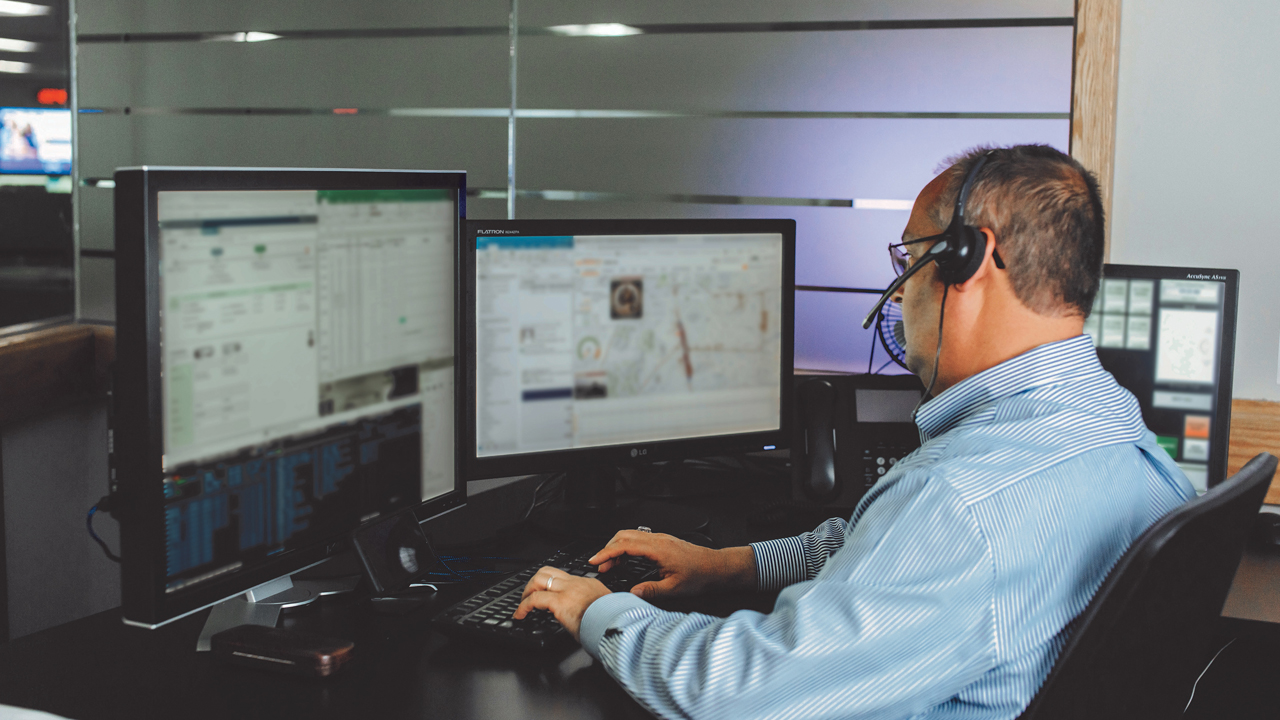 Fuel and lube oil are literally the lifeblood of a diesel-electric locomotive. Fuel is the second-largest railroad operating cost, after labor. And lube oil is far more complex than it may seem, as its chemistry is an accurate indicator of how well an engine is performing, and when a failure may be imminent. CSX and the MBTA’s commuter rail operation are using analytics and artificial intelligence (AI)-driven technology to optimize and analyze fuel and lube oil, respectively.

Following a successful six-month pilot, the MBTA contracted with 4Atmos to monitor all of its locomotives in full production. “We’ve helped set records at the MBTA for what we call good catches and saves,” notes Jensen. “We’ve seen a rapid ROI, reduced train delays, decreased locomotive maintenance costs and improved reliability, while averaging a 30-day failure prediction lead time.”

Weekly “Oil Calls” deal with at-risk legacy locomotives, as well as units (such as overhauls) with a warranty, and reviews of daily lab scorecards. Coordination occurs across multiple MBTA departments and involves vendors and consultants. The most valuable aspect of this program and its “deep dive” approach, says Jensen, is “the ability to make evidence-based decisions.” Those decisions are “prescriptive and proactive, rather than reactive.”

4Atmos has deployed a similar oil analytics program at CSX, which to date has registered well over 1,000 “good catches.”

Within CSX’s NetOps center in Jacksonville, Fla., is a Fuel Conservation Desk that operates 24/7. Supported by multiple vendors, among them Wi-Tronix LCC, and utilizing technology developed in-house, the Fuel Conservation Desk monitors all active CSX linehaul locomotives in real time. Staffed with a single person, it’s the brainchild of Director of Fuel Strategy and Utilization Corey Davis, a 24-year CSX veteran and recipient of the AAR’s 2020 John H. Chafee Environmental Excellence Award.

Davis has overseen efforts that have resulted in CSX reducing fuel consumption by more than 8%—about 32 million gallons—between 2012 and 2018, and cutting carbon dioxide emissions by 332,000 tons in just one year. He has worked to fully integrate Wabtec’s Trip Optimizer technology with Positive Train Control (PTC) interfaces, which allows these systems to automatically adjust to real-time network changes to optimize fuel efficiency, resulting in about 6% fuel savings.

“In total, initiatives under Davis’ leadership have led to record fuel efficiency and have reduced the railroad’s fuel usage by nearly 60,000 gallons per day,” CSX noted. “Looking to the future, he has also been intimately involved in developing CSX’s ambitious GHG (greenhouse gas) emissions reduction goals that have won approval by the Science Based Targets Initiative (SBTI).”

The Fuel Conservation Desk, which Davis describes as “safety focused” and “laser-focused on CSX’s sustainability goals,” provides real-time compliance monitoring as well as real-time coaching for locomotive engineers on fuel conservation operating techniques. Davis, an Atlanta native who comes from a traditional railroading family that traces its roots to CSX predecessors Seaboard Air Line/Seaboard Coast Line and Louisville & Nashville (L&N), refers to these features as “in the moment.”

CSX’s 2030 GHG reduction target is 37.3%. As of 2020, the railroad, Davis says, is ahead of schedule, thanks in part to predictive analytics-based initiatives like the Fuel Conservation Desk. He adds that its function is separate and distinct from what is commonly referred to in railroad parlance as the “power desk,” whose primary functions involve “making technical decisions on locomotive assignments and utilization.”