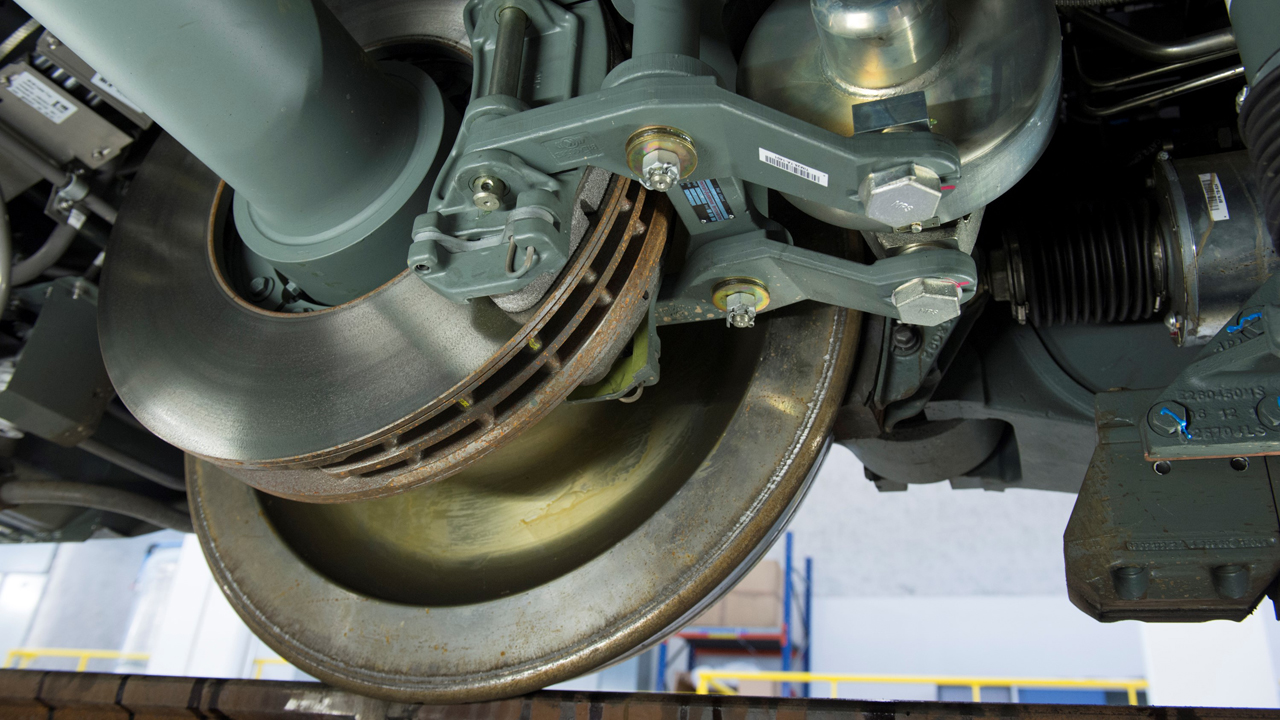 SNCF supported the certification process as “some of its Regiolis trains operate in areas where adhesion can be extremely low,” Wabtec reported. “The previous generation of wheel-slide protection technology, while state of the art, was reaching its limits.” Testing “proved that Wabtec’s DistanceMaster Adaptive WSP shortens stopping distance and avoids wheel damage even in extremely low-adhesion conditions,” according to the company.

“This certification opens the door to the use of our new generation of high-performance adhesion solutions on new main line trains, as well as retrofits on existing trains,” Wabtec Transit President Lilian Leroux said. “It includes the SNCF Regiolis fleet, where DistanceMaster will start contributing to reducing maintenance costs this autumn as the rainy season begins and the leaves begin to fall.”

According to Wabtec, the adaptive WSP technology “enhances DistanceMaster’s capabilities, which already include a deceleration compensation algorithm that redistributes braking effort along the train to leverage available adhesion in the event of a difference between requested and achieved deceleration. It also integrates Smart Sanding, a solution in which sanding is activated safely by the WSP algorithm, ensuring that adhesion is recovered quickly before the axel locks.” 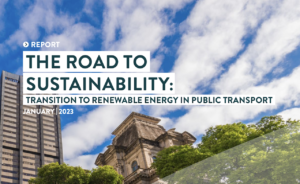