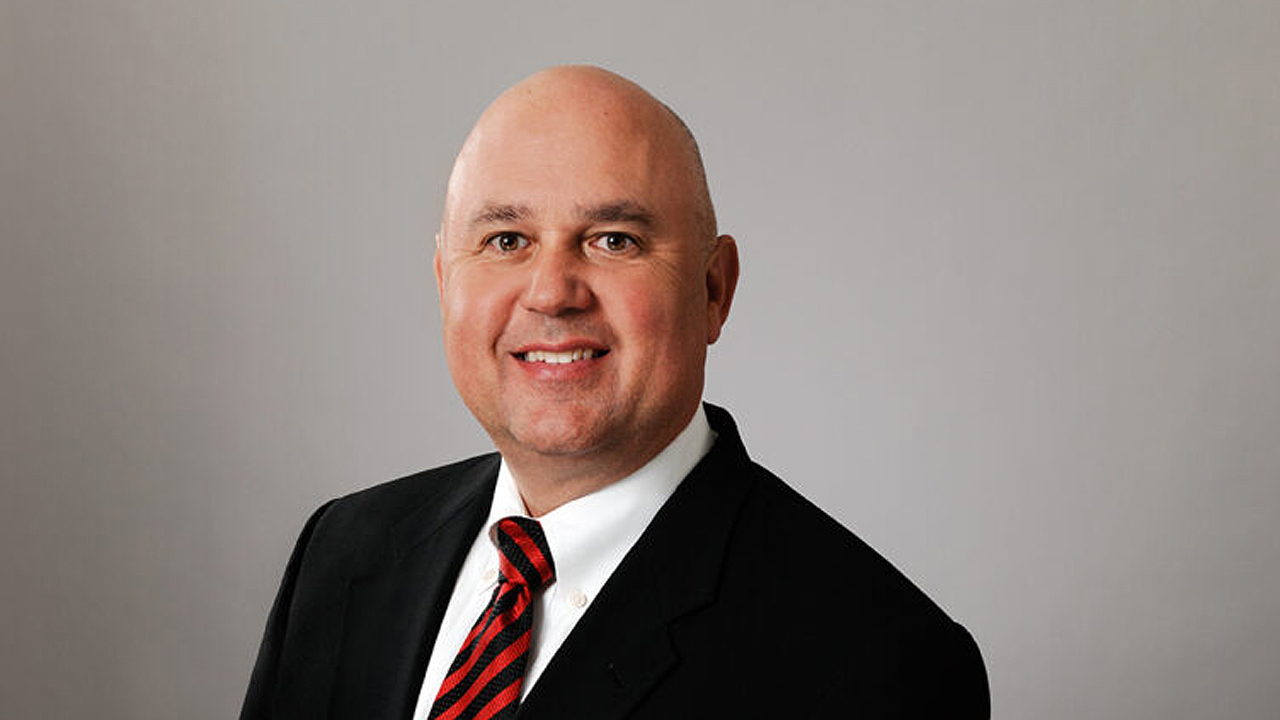 Carter has spent 30 years working for divisions of parent company Amsted Industries, including as CFO of Amsted Rail, a truck assembly and end-of-car component supplier for the freight and passenger rail markets. He served most recently as President of Amsted Seals. Carter also held positions at the divisions of Griffin Pipe Products and Griffin Wheel (in finance and information technology) and Burgess Norton (as VP Finance).

“Michael has a passion for results, leadership skills and understanding of Amsted Rail’s culture, customers, strategy, people and products,” Amsted Industries Chairman and CEO Stephen Smith said. “I’m confident he will lead Amsted Rail as its core business continues to provide premier value to our customers while maximizing operational efficiency and cash flow. Michael’s leadership will also bring perspective to the digital and adjacent growth opportunities that Amsted Rail is pursuing.”

Wories is stepping down from his leadership role after a 50-year career. While serving as President, he led the “largest Amsted business, year-over-year delivering stellar performance,” according to the company.

“John’s leadership, values and relentless demand for exceptional results will be greatly missed, though I am pleased that John will remain available for consultation in the role of senior advisor,” Smith said. “I expect John to continue to make a valuable contribution to the company moving forward.”