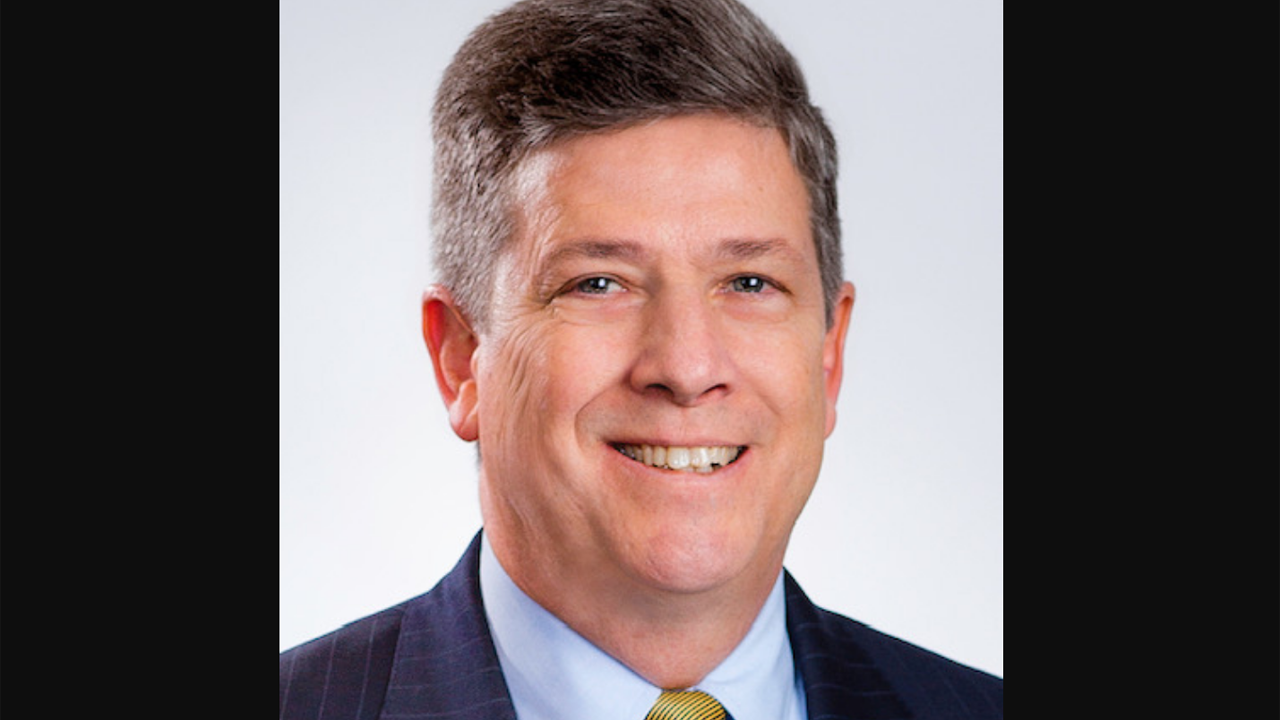 John D. Porcari, who served as the Obama administration’s Deputy Secretary and Chief Operating Officer of the Department of Transportation, has been named as Port Envoy to the Biden administration’s Supply Chain Disruptions Task Force.

The White House announcement of Porcari’s appointment notes that disruptions in global shipping and rapid shifts in demand have led the cost of shipping containers between China and the West Coast to grow more than 90% compared to 2019. Containerized cargo volumes rose 40% in the first half of this year compared with the same time last year at the Ports of Los Angeles and Long Beach, which together handle the largest share of containerized cargo moving through U.S. ports.

(For more on congestion, see “Why STB’s Inquiry Is a Public Service to Intermodal Shippers,” by Railway Age Contributing Editor Jim Blaze. Blaze reviews Class I railroad CEO responses to Surface Transportation Board Chairman Marty Oberman’s July 22 letter requesting information on the extent of congestion at key U.S. container terminals and on their railroads’ policies and practices for assessing container demurrage fees.)

Porcari will work with stakeholders and others at the ports to address the backlog and associated delivery delays and product shortages.

In his Obama administration role (2009-14), Porcari was directly involved in overseeing port, intermodal, maritime policy and maritime-related competitive grant programs throughout the U.S.

In a previous role, serving twice as Secretary of Transportation for the state of Maryland and Chairman of the Maryland Port Commission (1999-2003 and 2006-09), Porcari initiated a strategic plan for the Port of Baltimore that built it into the largest RO/RO (roll on/roll off) port in the U.S., exporting construction and agricultural machinery from the Midwest to the world, and grew the port into one of America’s top 10 in terms of both dollar value and tonnage.

Under Porcari’s leadership, the Port of Baltimore also entered into a pioneering public-private partnership to expand its Seagirt container terminal, adding a fourth, 50-foot container berth and state-of-the-art cranes to accommodate the newest super-post-panamax container vessels.

Porcari is President of Axilion Smart Mobility USA and sits on the STV, Inc. Board of Directors. Prior to taking on leadership of Axilion, he was President, U.S. Advisory Services for WSP USA. Porcari has also served as the founding Executive Director of the Gateway Project Development Corp. and Principal-in-Charge for the Moynihan Train Hall project at Pennsylvania Station, which opened Jan. 1.

Since the launch of the Task Force, Buttigieg and the DOT have been engaged in extensive outreach and engagement with port stakeholders, including holding a virtual round table in July with representatives of all aspects of the port supply chain. USDOT leaders have met with the World Shipping Council; the Agriculture Transportation Coalition; representatives and leading companies from the National Retail Federation; Commissioners of the Federal Maritime Commission (FMC); labor unions; and stakeholders throughout the supply chain to discuss current challenges in cargo movement and opportunities to improve data sharing.

DOT leaders have also been on the ground visiting ports to discuss supply chain disruption issues in Baltimore; Seattle, Wash.; and New York.

“Out of this work,” the White House announcement said, “it has become clear that the challenges at our ports—many of which have existed for years—require dedicated focus by experienced, senior leadership to drive toward outcomes that will reduce congestion, improve operations and set us on a sustainable path for the future. John Porcari is uniquely qualified to take on this role.”

“The pandemic has fundamentally disrupted our supply chains which is impacting consumers, workers, and businesses across the country,” Porcari said. “I am excited to hit the ground running and get to work immediately with industry, labor and other port stakeholders to address these challenges and to build a more resilient, future-facing supply chain that powers our economy into the future.”