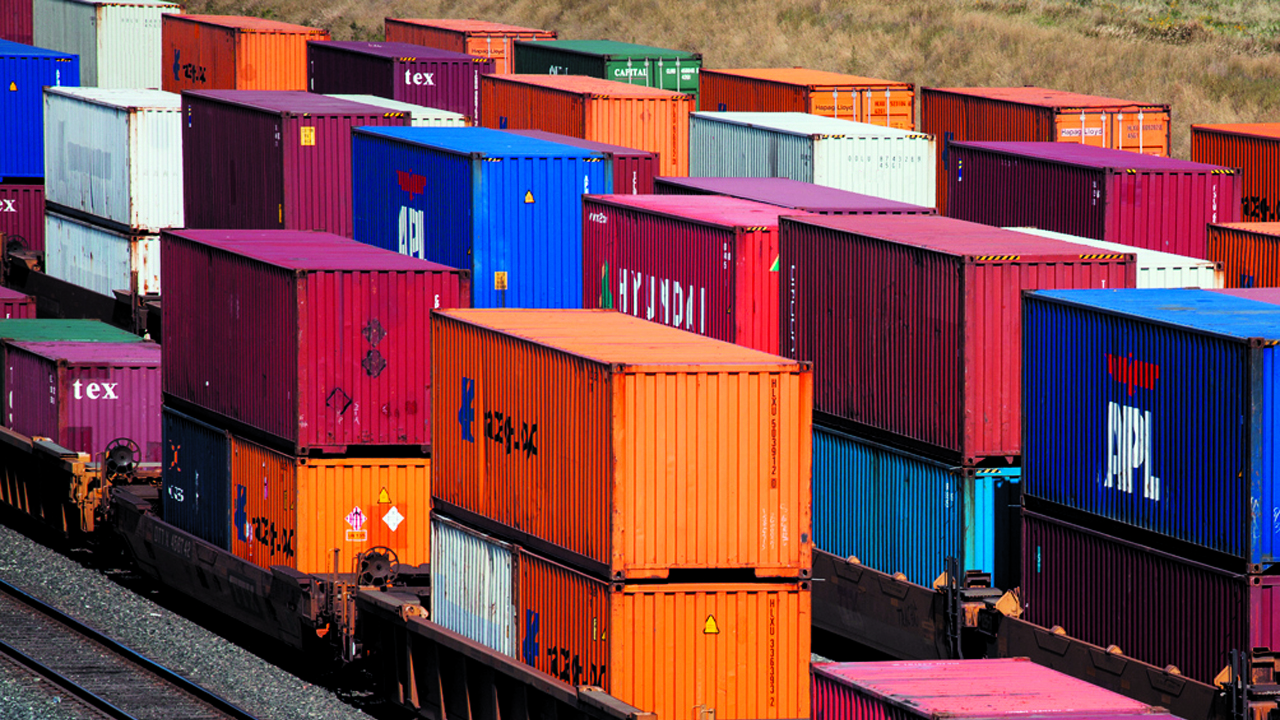 USDOT announced the proposed INFRA projects on June 30 (download complete list below). As required under the FAST Act, Congress has 60 days to review them, after which USDOT may begin to obligate funding.

USDOT not only prioritized projects that “would improve local economies, create jobs and meet all statutory requirements,” but also, for the first time, considered “how they would address climate change, environmental justice and racial equity.” In addition, INFRA projects were rated “on the extent that they applied innovative technology” and whether they could be delivered cost effectively. According to USDOT, approximately 44% of the funding is slated for rural projects.

While highway-related projects will receive the majority of grant funds, there are seven rail/port projects that will share $198.01 million. They are:

Palmetto Railways, a division of the South Carolina Department of Commerce Division of Public Railways, will build approximately 22.7 miles of new track and related facilities to connect the Camp Hall Commerce Park to CSX. The rail line will support the delivery of raw materials to an automobile manufacturing plant and the transport of finished vehicles from the plant. Also, CSX and Volvo Cars are contributing $10 million and $6 million, respectively, to the project, USDOT reported.

The city of Dubuque will increase capacity and make improvements to the Gavilon marine port and rail facility at Dove Harbor terminal at the Port of Dubuque. The project will renovate an existing fertilizer storage shed to increase capacity by about 12,000 tons; replace and upgrade approximately 7,300 feet of track; relocate about 2,800 feet of track to support direct transfer/transloading of fertilizer and other bulk products from river barge to rail; and install new rail equipment (including a main line switch), loadout system and shed, and rail-to-barge direct transfer system.

The Georgia Ports Authority will build a new inland container port along the I-85/I-985 corridor in an unincorporated area of Gainesville, which will be linked with the Port of Savannah by a direct, 324-mile intermodal freight rail service. The new facility will include six tracks with a combined length of about 18,000 feet connecting with the Norfolk Southern Crescent Corridor. It will also offer secure gate facilities for truck access, featuring two inbound and two outbound lanes (both with kiosks).

The South Jersey Port Corp. will rehabilitate an approximately 150-linear-foot bulkhead and extend it about 500 linear feet; dredge the new berth; acquire an adjacent, approximate 6-acre former glass manufacturing facility; and prepare and improve the site and refurbish a multimodal rail connection.

The Port Authority of New York & New Jersey will upgrade an approximately 2.9-mile section of roadway at the north entrance of Port Newark and the Elizabeth-Port Authority Marine Terminal. Additionally, the project will replace the Corbin Street ramp; realign portions of Corbin, Port and Kellogg streets; and improve several other nearby intersections.

The Philadelphia Regional Port Authority will construct an approximately 1,056 linear-foot multi-use berth that will be used to accommodate roll-on/roll-off (RO/RO) vessels. The project also includes dredging for the new berth, which will be located at the port’s Southport facility, where a vehicle processing center and vehicle storage areas have already been built. Currently, RO/RO vessels calling at the Port of Philadelphia must dock at either the Packer Avenue Marine Terminal or Pier 122. This project will make it possible for the Packer Avenue Marine Terminal to handle additional containerships, and will allow for Pier 122 to handle bulk cargo. Additionally, the new Southport berth will shorten the distance vehicles must be transported for both processing and storage, and will eliminate the need to move RO/RO units on public streets.

“These timely investments in our infrastructure will create jobs and support regional economies, while helping to spur innovation, confront climate change and address inequities across the country,” USDOT Secretary Pete Buttigieg said.

USDOT reported that it evaluated 157 eligible applications from 42 states, as well as Guam. Applicants collectively requested about $6.8 billion in grant funds—more than seven times the funding available.