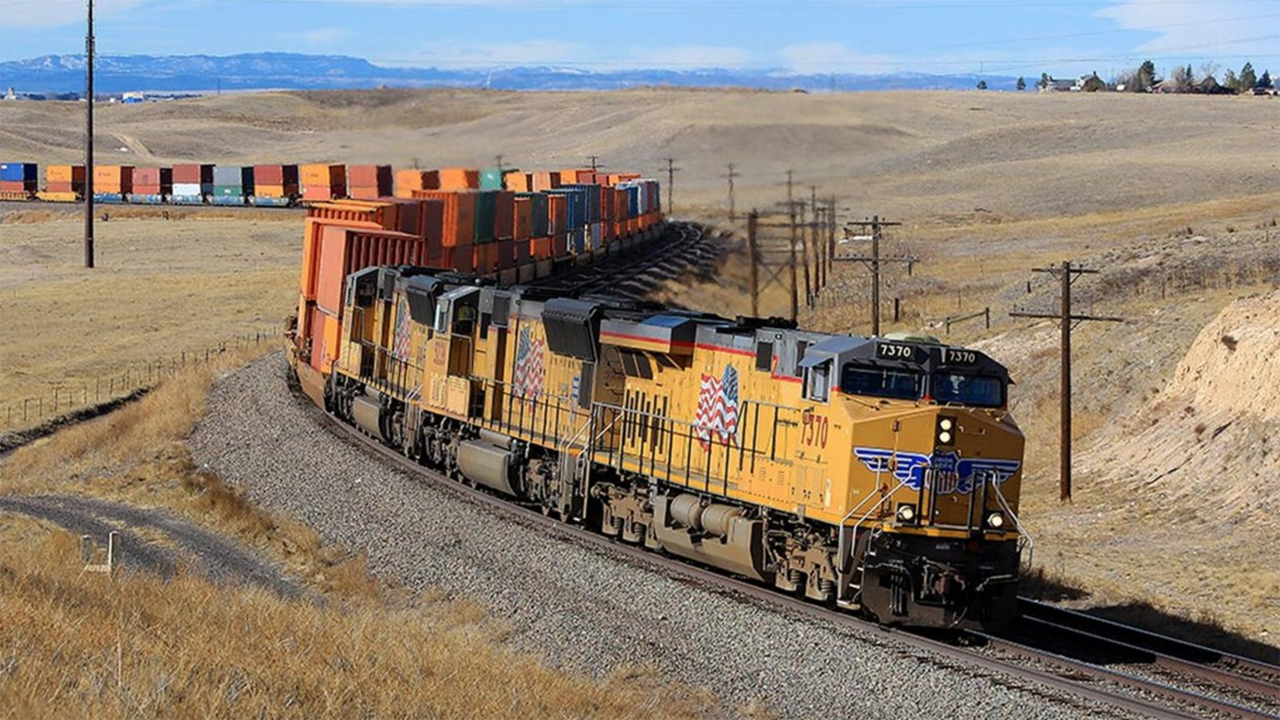 Union Pacific will be Schneider’s primary intermodal rail provider in the western U.S., starting in January 2023.

Schneider has signed a long-term agreement with Union Pacific (UP) to be its primary intermodal rail provider in the western U.S., effective January 2023, the companies reported on Jan. 19.

“With the combination of Schneider’s eastern partnership with CSX, the transition [to UP in the west] will create more direct transcontinental connections for the company’s customers,” according to Schneider. The trucking, intermodal and logistics services provider has a North American intermodal fleet of more than 25,000 containers and said it plans to double its intermodal size by 2030.

“We are excited to have Schneider be a part of our intermodal service offering,” UP Executive Vice President-Marketing and Sales Kenny Rocker said.

“When we pair Union Pacific’s transcontinental rail solutions with our company-owned assets and professional drivers, we will be an unstoppable force in the intermodal marketplace,” Schneider Senior Vice President and Chief Commercial Officer Jim Filter said.

UP won Schneider’s business from BNSF, whose contract expires with Schneider on Dec. 31, 2022. “BNSF’s intermodal business was about 50% bigger than UP’s last year, but in the past six months, UP has announced intermodal contract wins from Knight-Swift Transportation Holdings (KNX), APL Logistics, and now Schneider (SNDR),” commented Scott Group of Wolfe Research. “So, UP seems to be winning some natural share that should help it narrow the intermodal revenue gap. This contract shift means that SNDR, KNX, Hub Group (HUBG), and XPO Logistics (formerly Pacer) will each operate on UP, while J.B. Hunt (JBHT) will continue to operate exclusively with BNSF. The recent shifts of KNX and eventually SNDR to UP should help free up capacity on BNSF and support improved box turns and volumes for JBHT over the next couple of years. In contrast, more volume shifting to UP seems like a bit of a risk to HUBG, although smaller, non-asset IMCs on UP likely face more risk. We also think the shift to UP should initially be positive for SNDR’s intermodal business in 2023.”

Schneider in 2019 added Schneider Rail Dray to its Intermodal solutions; it focuses on the initial and end moves of intermodal transportation, getting freight from shipper to ramp and ramp to receiver.