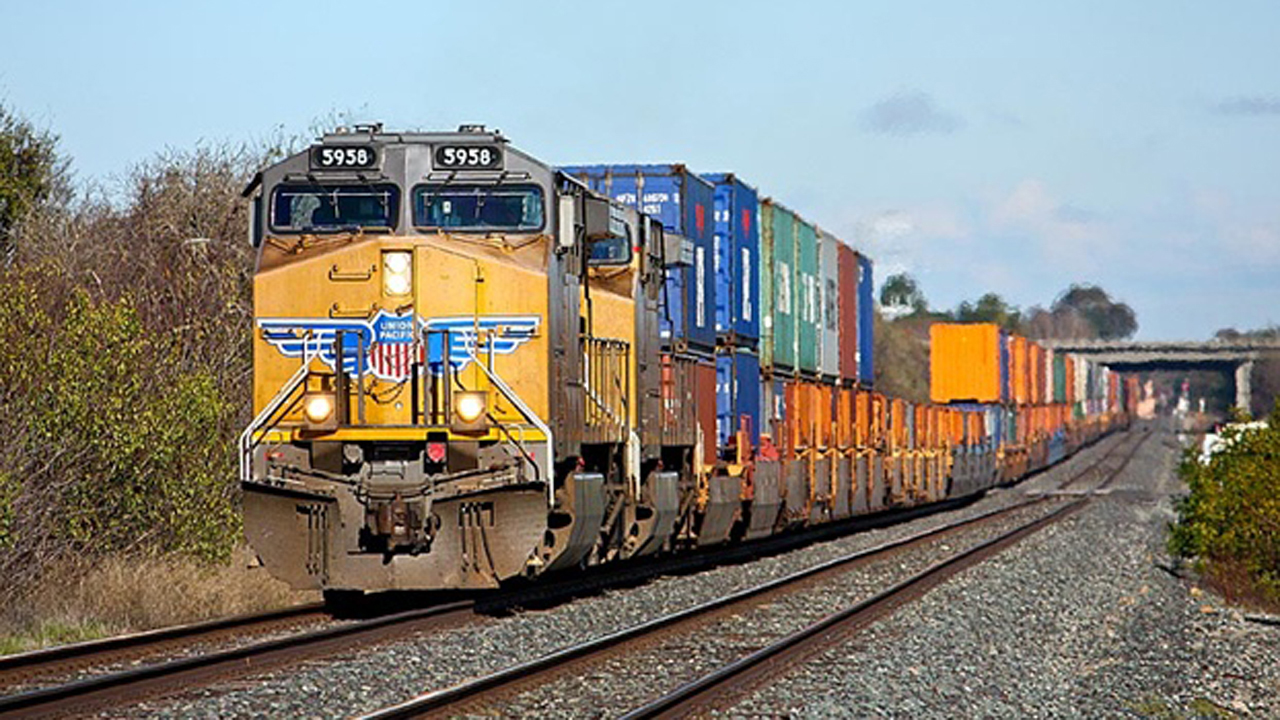 Union Pacific (UP) recently announced in a notice to customers that it is updating its current intermodal reservation system—with a projected release next month—to “improve ease of use while also improving reservation utilization through technology and better processes” as the railroad continues its transition to PSR (Precision Scheduled Railroading).

In August, UP aims to unveil its new Intermodal Terminal Reservation System (ITR) to replace its Gate Reservation System (GRS), allowing for better planning of drays and in-gates. ITR has been designed with an enhanced user interface and visible “choice-ology” for day-of-week capacity by service product, which UP hopes will “provide a more precise supply chain process when accessing its intermodal terminals.”

ITR will be implemented on Aug. 6, 2019 for gate cutoffs on Aug. 12 and thereafter. All reservations for gate cutoffs prior to Aug. 12 must be made in GRS. Implementation of “accessorial fees and credits,” as described below, will not begin until Sept. 3, 2019.

UP noted that the following are key points with regards to the ITR system: