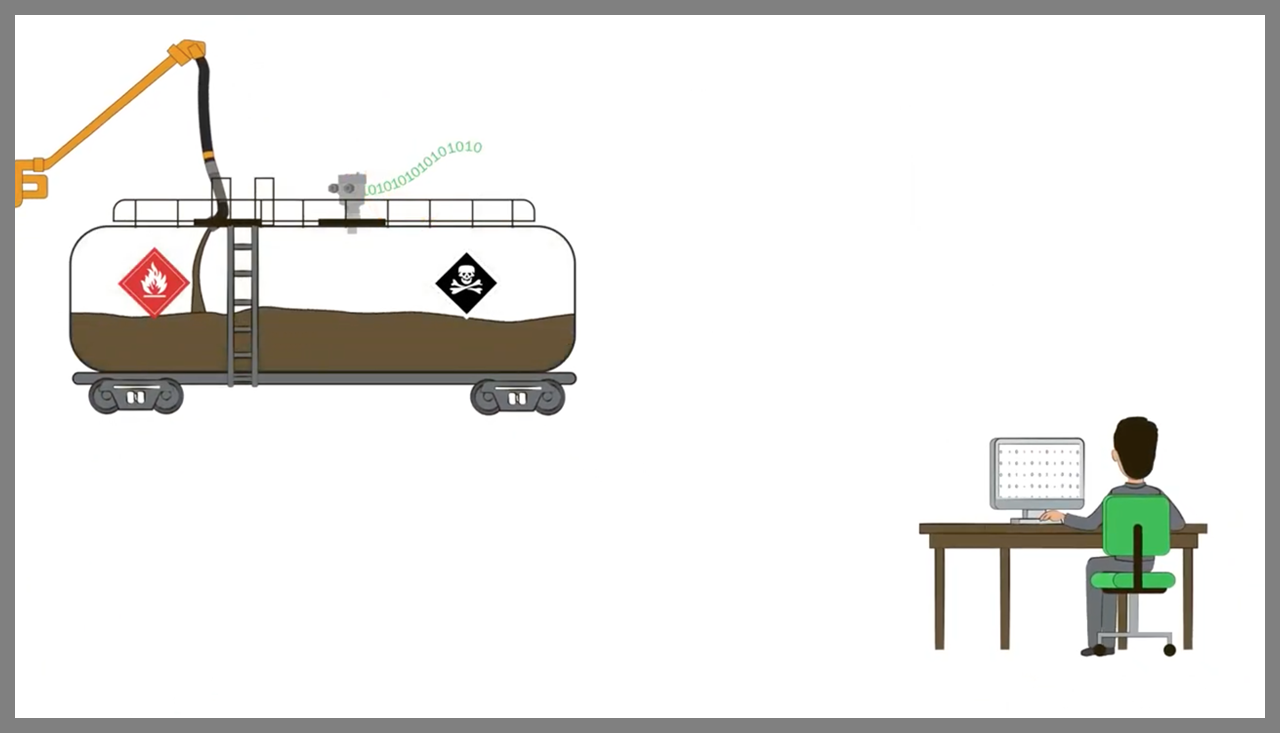 Woodland, Calif.-based Sierra Northern announced in March that it would retire a diesel locomotive and replace it with a hydrogen fuel cell (HFC)-powered switcher, which will be partially funded by a $4 million award from the California Energy Commission (CEC). Ballard was named a technical partner, and reported April 19 that it expected to receive a purchase order for its fuel cell modules by mid-year and deliver them by 2022.

The new switcher—“powered by 200-kilowatts of Ballard’s FCmove®-HD fuel cell module and involving the integration of hydrogen storage together with advanced battery and systems control technologies”—is slated to enter service in 2023, according to Ballard.

“We are excited to be working with Sierra Northern Railway toward demonstration of a fuel cell-powered switching locomotive at the Port of West Sacramento,” said Tim Sasseen, Ballard Sales Manager for California. The demonstration period is slated to last six months, and Ballard will provide applications engineering and field support throughout, according to the company.

The acquisition of FLLL “allows us to bring new technology and best practices to rail terminals and rail shippers,” TRIG CEO Rob Tasker said. “Given recent announcements on pipelines, this is an important time to improve the safety and efficiency of rail operations for transporting petroleum products.”

“Rail terminals and shippers have traditionally been slow to embrace digital technology, relying on tried-and-true manual processes and systems, but those trends are evolving,” Trimble said. “FLLL has been able to help many operators realize significant improvements in their operations, and in turn safety and profitability. Bringing our talents, which equate to over 100 years of experience, together with TRIG’s technology is a winning solution, especially for Canadian petroleum producers.”