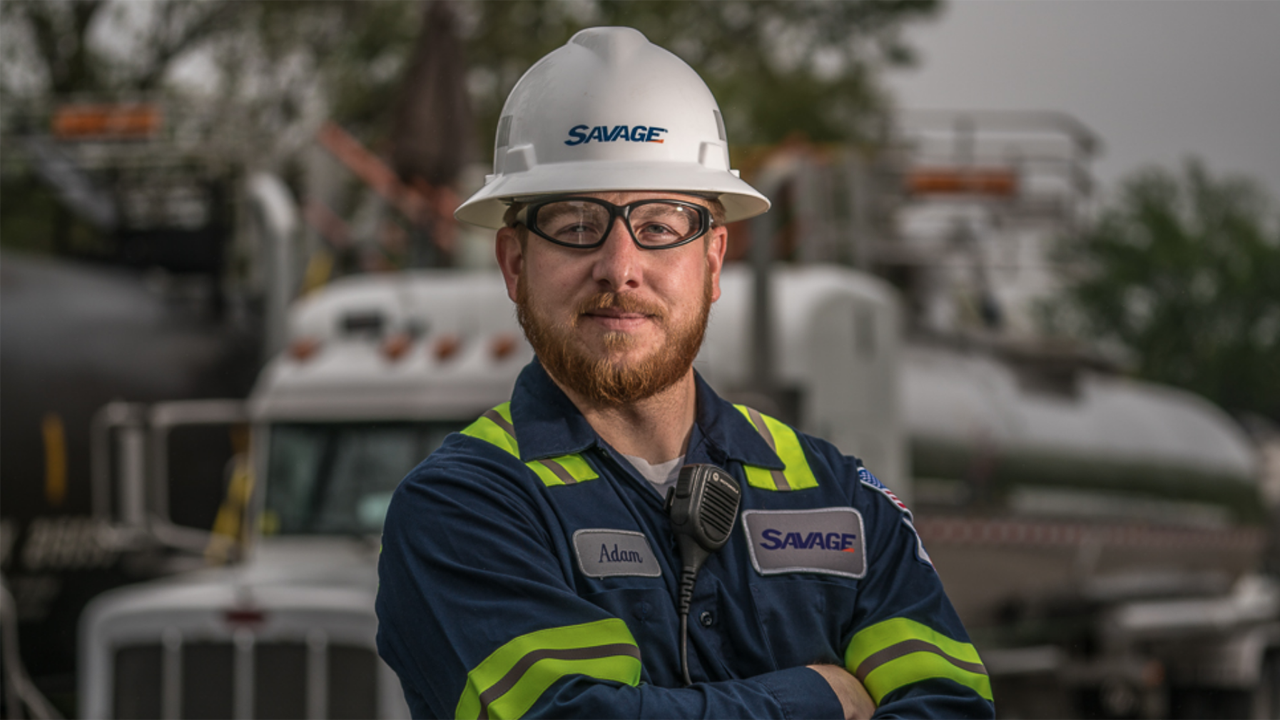 The new CPT Chicago Transload is part of Savage’s network of about 50 multi-commodity, rail-connected terminals across North America and the first developed in coordination with CP.

The new facility is part of Savage’s network of about 50 multi-commodity, rail-connected terminals across North America and the first developed in coordination with CP. CPT Chicago Transload offers transloading and warehousing services with six acres of ground storage, as well as access to rail and major Chicago highways including I-294, I-290, I-355 and the Elgin O’Hare Tollway (I-390).

This is Savage’s second new terminal announcement in a week. The Utah-based global infrastructure and supply chain services company reported on Aug. 18 that it is teaming with Kansas City Southern (KCS) to build a multi-commodity railport for transloading and storage in Mossville, La.

“Construction industry supply chains have been severely constrained, but this new transload terminal [in Chicago] will help optimize supply chains and reduce expenses for storing and transporting lumber and building materials in the Midwest,” Savage Vice President of Business Development Dan Price said. “Savage already has several facilities and operations in and around Chicago, including environmental services provided by our EnviroServe team. It’s great to be growing our transload business in this part of the country, benefitting local businesses and the communities they serve.” 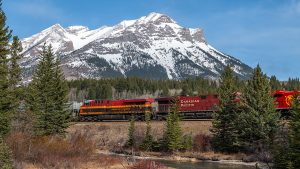 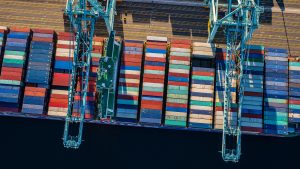 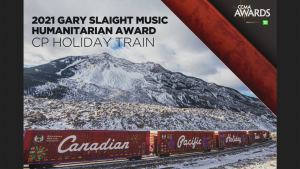 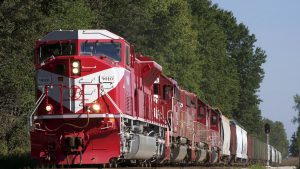