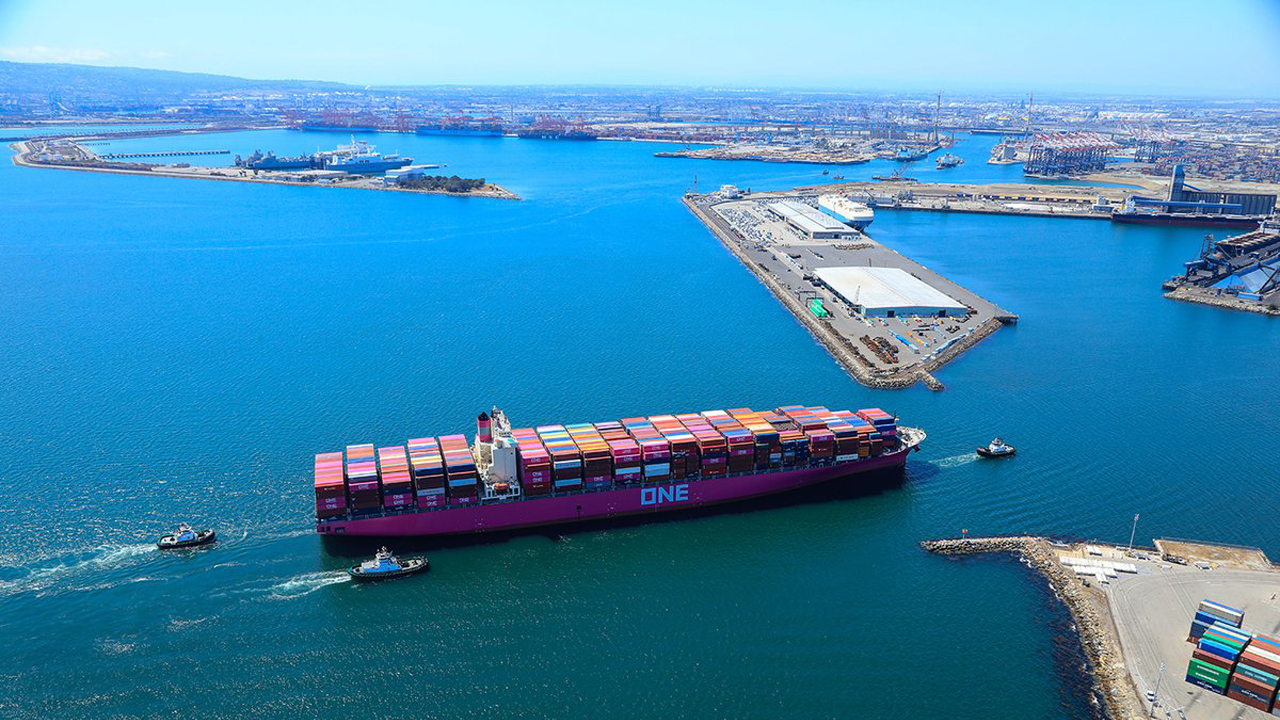 The Port of Long Beach, the largest U.S. intermodal import gateway, set an all-time record for container volume in fiscal 2018.

The port is served by BNSF and Union Pacific.

“We are poised to break our calendar year record at the end of December,” said Port of Long Beach Executive Director Mario Cordero. “Despite the tariffs imposed by Washington and Beijing, international trade is showing resilience, and at our port we are providing a conduit for commerce that’s efficient for our customers and getting their cargo to destinations faster, saving them money.”